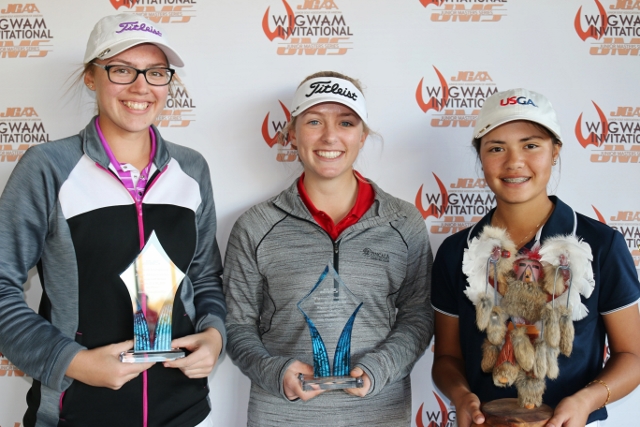 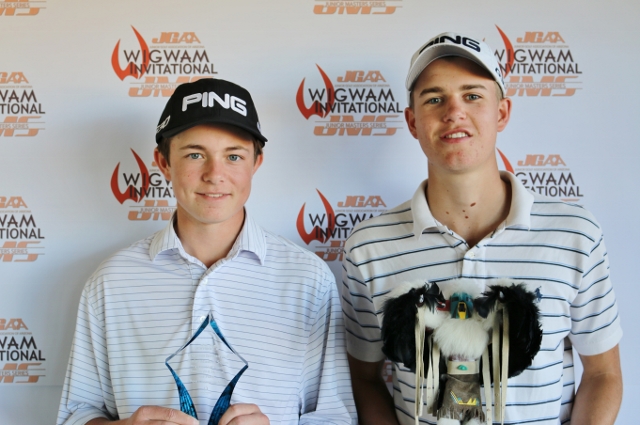 The first event on the JGAA’s 2016 tournament schedule as well as the first event on the Junior Masters Series, the Wigwam Invitational sponsored by Prugen Pharmaceuticals kicked off last weekend January 23-24 at Wigwam Golf Club. After 36 holes of play, Trevor Werbylo of Tucson and Ashley Menne of Surprise came out on top in the Boys and Girls Divisions (respectively).

A red-hot Werbylo fired a first-round 66 (-6) to jump out to a four-stroke lead after round-one. The low round of the tournament by two strokes, Werbylo carded seven birdies and one bogey on the Wigwam’s Heritage Course that day. Although he cooled down a bit in the second round on the Gold Course with a three-over-par 75 (66-75—141), it was enough to best Noah Robinson of Glendale by two strokes (70-73—143). Daniel Thompson of Phoenix and Gabriel Velarde of Mesa finished T3, five strokes off the pace. Werbylo adds a victory early this season to last season’s list of accomplishments that included a third-place finish in the State Junior Golf Championship, second in the Thunderbird Junior Classic, and first in the Tucson Conquistadores Spring Classic. 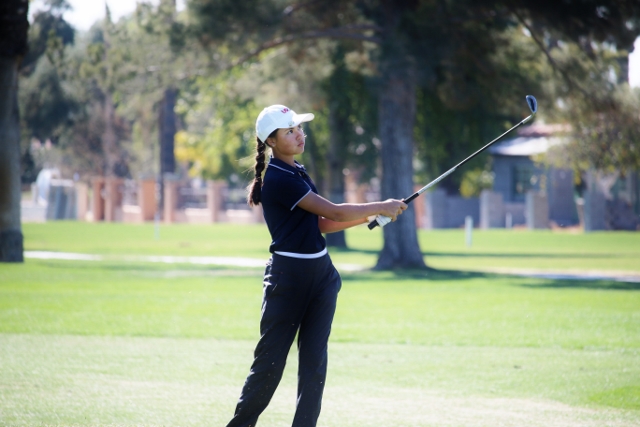 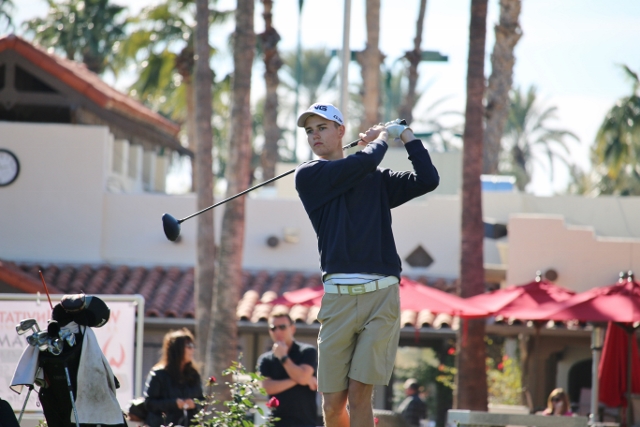 On the Girls side, Ashley Menne posted her first win in the Girls Championship Division after an incredible season last year in the Girls 13-14 Division that included a whopping 15 wins as well as a third-place finish in the Junior Masters Series at Camelback. Menne posted the low round of the tournament for the girls, 72, in the first round, and followed it up with a 77 (five-over-par 149 total) to outlast Elizabeth Caldarelli and Emily Mahar, both of Scottsdale, who finished T2 at 156.

“The Wigwam Invitational turned out to be a great season-opener,” said Scott McNevin, Executive Director of the JGAA. “Trevor started out where he left off last season, and Ashley is certainly proving that she belongs in the Girls Championship Division. Thanks to the great conditions, generous hospitality at the Wigwam and sponsorship of Prugen Pharmaceuticals, our first Junior Masters Series event of the season was a huge success.”