By Golf Editor March 7, 2018 News No Comments
0
HENDRICKS DEFENDS HIS TITLE BY ONE STROKE;
SU SCORCHES FINAL NINE TO WIN BY TWO AT PAPAGO.
Phoenix’s Tony Hendricks defended his title at the 24th Thunderbird Invitational, the third Junior Masters Series tournament of the season, held at Papago Golf Course March 3-4. Hendricks fired an opening-round, 4-under-par 68 for a share of the lead, before following with a 3-under 69 to finish at 7-under 137. Second-place finisher, Davis Evans of Phoenix, who recently signed to play for the Sun Devils next season, also posted two rounds in the 60s (69-69—138) to finish one stroke off the pace at 6-under par. Max Schwarz, Preston Summerhays, Jake Carlson and Nick Hedman finished tied for third place at 2-under par 142. Click here for complete final standings. 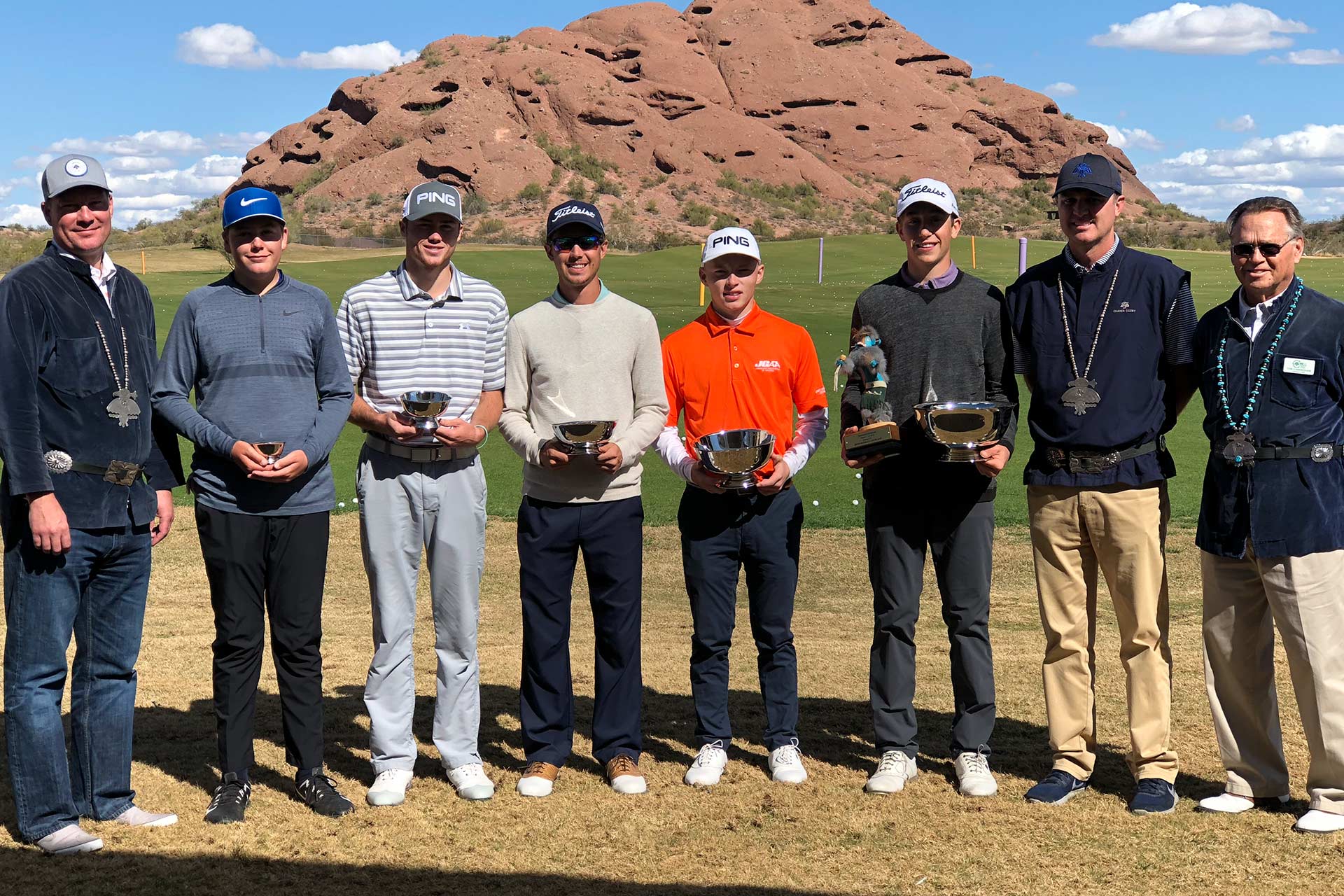 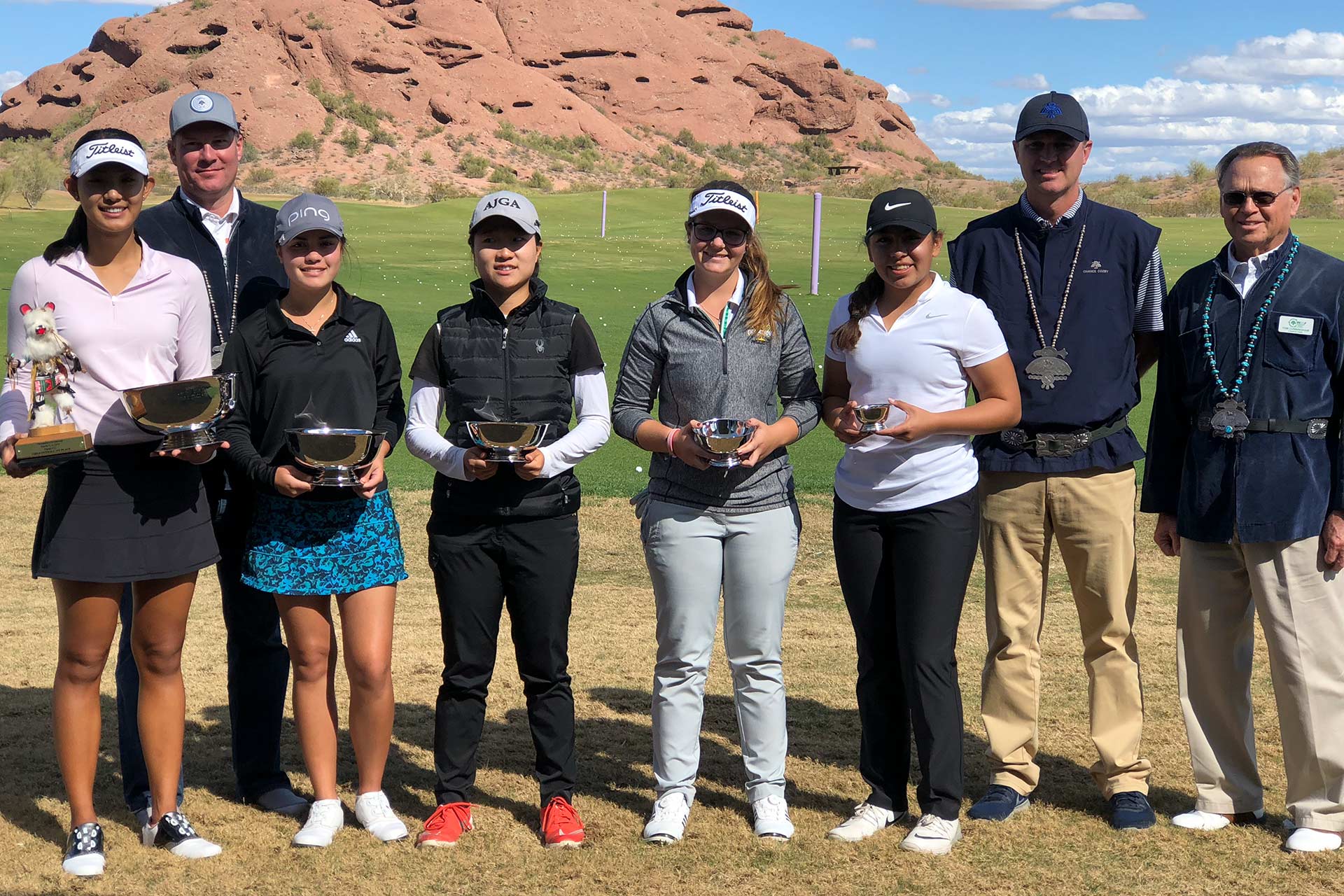 In the Girls Division, Kelly Su of Scottsdale, who will move on in the fall to Northwestern University to play college golf, also was tied for the lead after round one before pulling away from the field down the stretch with a 4-under-par 32 on her final 9 holes. She finished the tournament at 5-under-par 139 (70-69), two strokes ahead of last year’s champion, Ashley Menne, of Surprise who shot 3-under par, 71-70—141. Julie Ju of Chandler earned soul second place at 2-over par (70-76—146).

“Congratulations to Kelly and Tony. They certainly played great in a very competitive Junior Masters Series event,” said Scott McNevin, Executive Director of the JGAA. “As always, The Thunderbirds and Papago treated our players to a first-rate tournament. Their support is greatly appreciated by all.”

The Thunderbirds were founded in 1937 with the mission of promoting the Valley of the Sun through sports. The Thunderbirds consist of 55 “active” members and more than 250 “life” members. In 2017 The Thunderbirds raised a record $10.1 million for charity from proceeds from last year’s tournament and have eclipsed $122 million in charitable giving since its inception in 1932. For more information on The Thunderbirds or the 2018 Waste Management Phoenix Open, visit www.wmphoenixopen.com.