Ashley Menne and Lauren Metcalf; Mikayla Fitzpatrick and Alisa Snyder;
Elizabeth Caldarelli and Emily Mahar to tee it up in the championship at Streamsong May 21-25 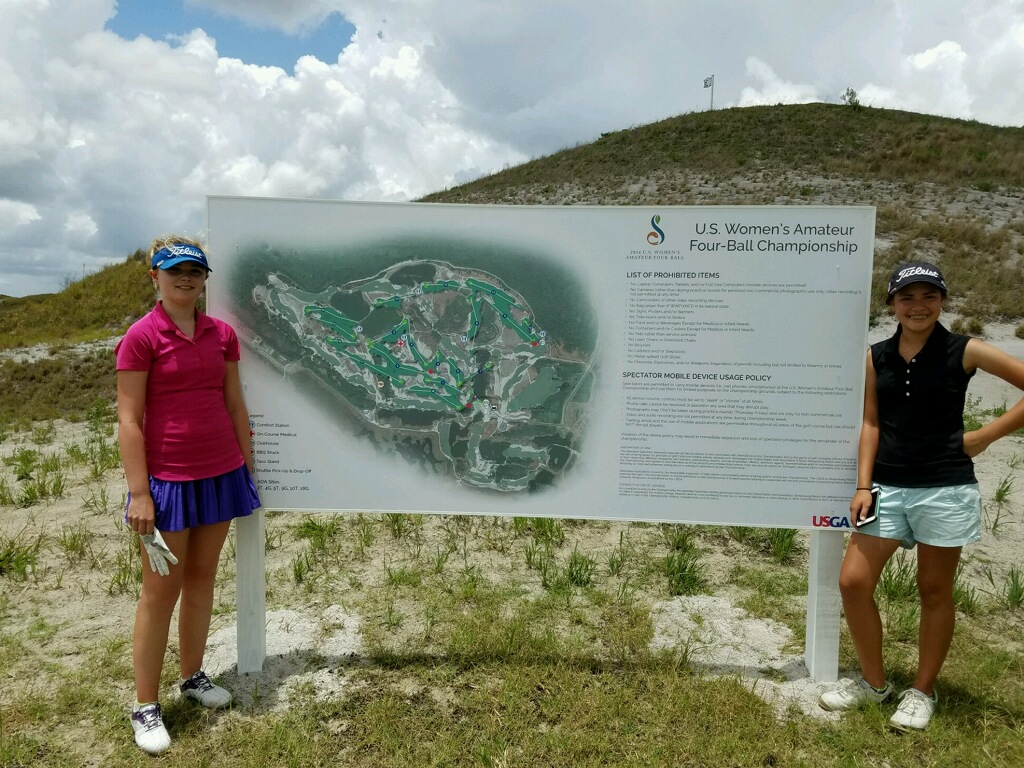 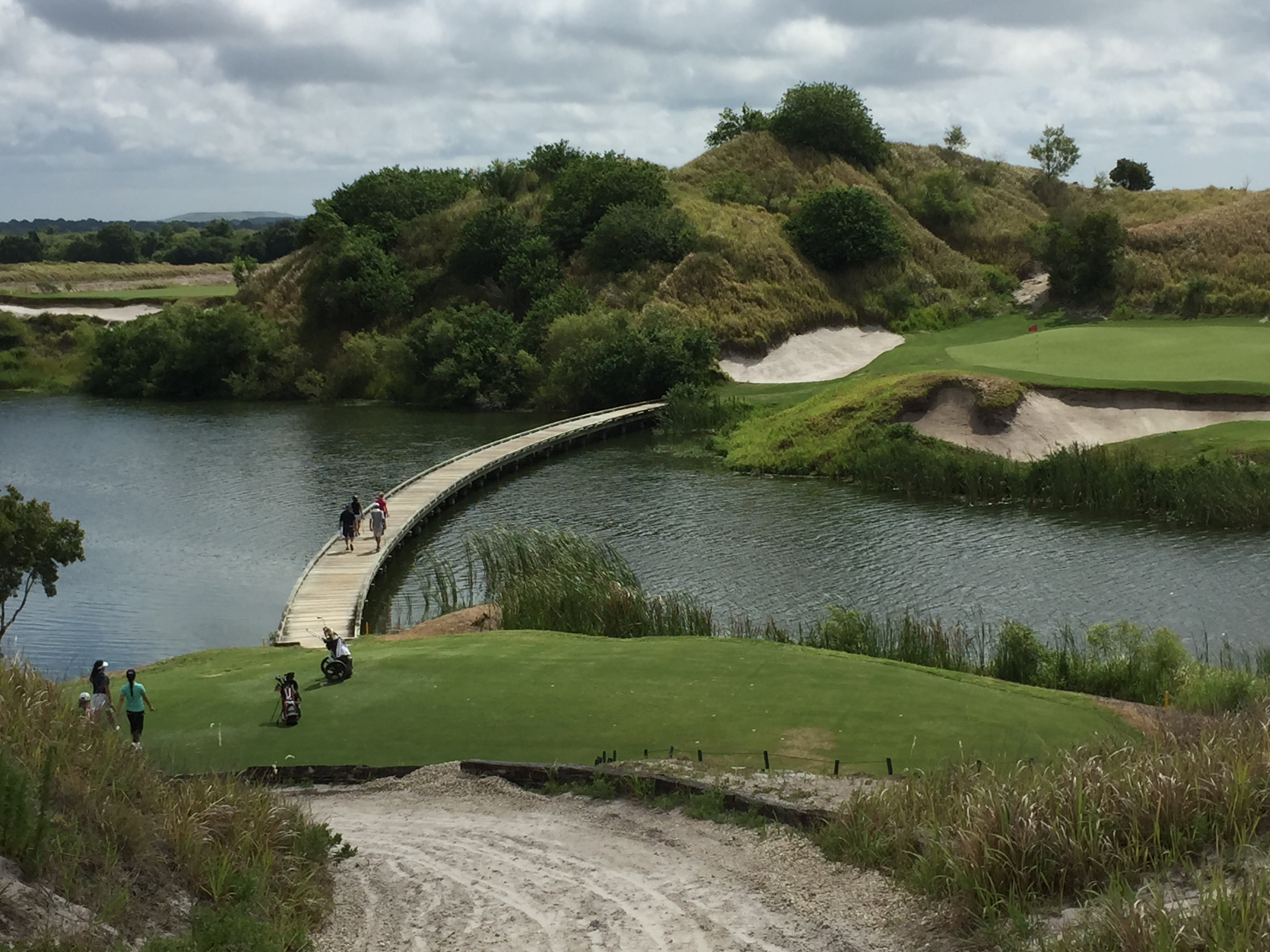 Three two-person junior golf teams from Arizona will be traveling to Florida to compete in the second-annual U.S. Women’s Four Ball Championship to be held May 21-25, 2016 at Streamsong Resort.

The teams earned their way to the championship after solid performances during the local USGA qualifying tournament held at Longbow Golf Club in February where the team of Ashley Menne and Lauren Metcalf took Medalist honors by posting a 3-under- par 68. Two teams finished tied for second place with an even-par 71 – Mikayla Fitzpatrick/Alisa Snyder and Elizabeth Caldarelli/Emily Mahar. A fourth qualifying team was made up to two adult amateurs, Thuhashini Selvaratnam and Mari Miezwa. Coincidentally, Selvaratnam is the Girl’s Golf Coach Xavier College Preparatory, where Fitzpatrick, Snyder, Caldarelli and Mahar attend high school and are members of the golf team.

“We’re very encouraged by the performances of these talented teams,” said Scott McNevin, Executive Director of the Junior Golf Association of Arizona. “They have all played well in JGAA events this season, and we feel that they’ll match up favorably against the stiff competition they’ll face at Streamsong. Congratulation to them and good luck to all.”