By Golf EditorSeptember 20, 2017No Comments 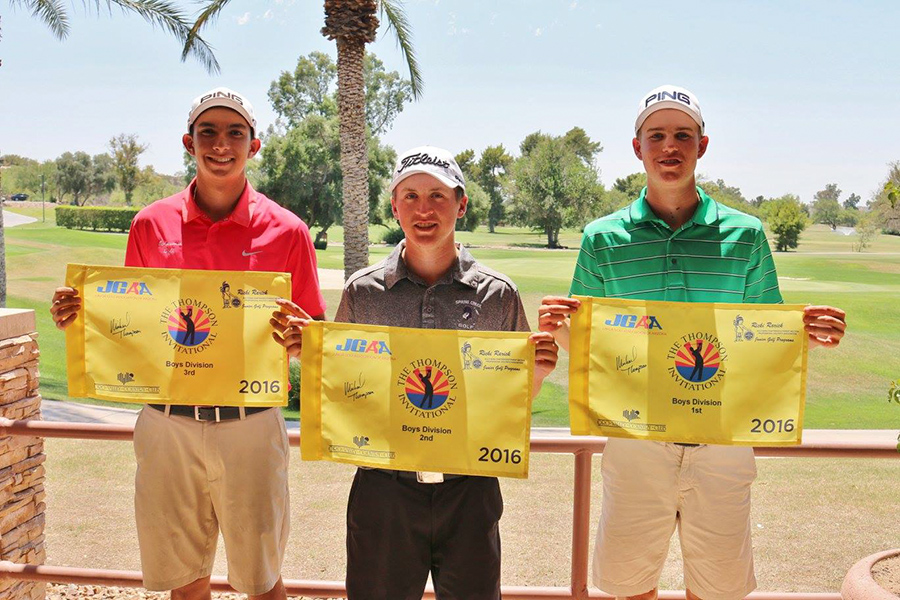 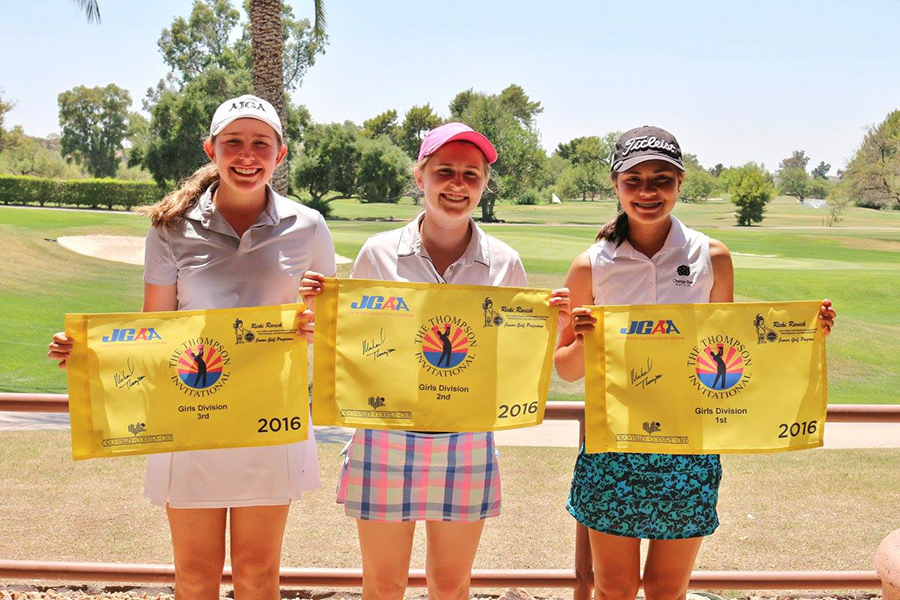 The Thompson Invitational kicks off September 23-24 at Oro Valley Country Club with tee times beginning at 11:00 am both days.

Last year it was a sweep on the boy’s side for Tucson residents with Trevor Werbylo, Cooper Cordova, and Eric Duarte finishing one, two, three after the competition was settled. This year, notable Tucson-area players in the field include Jacob Goode, Alexandra Quihuis and Jonathan Walters.

Walters enters the field with two wins and 12 top-10 finishes on the JGAA schedule this year. Quihuis posted 10 top-10s in 14 events, and Goode made the top-10 six times in 12 tournaments entered.