Avant fired a four-under-par 138 for the 36-hole tournament posting 71-67 to win by three strokes over Phoenix’s George Markham. He adds the win to a third-place finish in March at the Thunderbird Invitational and a T9 performance in May at the second Junior Masters Series event – the Charlie Beljan Invitational. 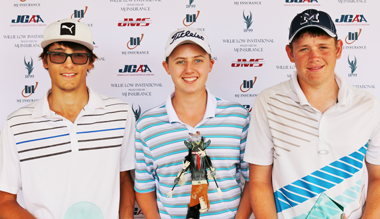 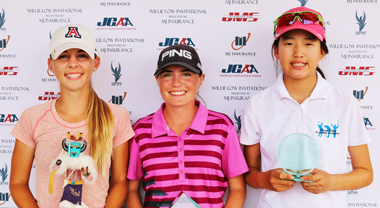 On the girl’s side, Harris edged out Megan Ohland by a stroke, finishing with a five-over-par 147 for the tournament. She started out strong on the front nine each day at one-under par in the first round and two-under par in the second.

“Congratulations to Thomas and Haylin for their wins in this Junior Master Series tournament,” said Scott McNevin, Executive Director of the JGAA. “Willie Low was one of Arizona’s most impactful advocates of junior golf. It is our honor to memorialize his efforts through this event, and Thomas and Haylin are the latest beneficiaries of his vision and dedication. A profound thank you goes to him and generous support from MJ Insurance.” 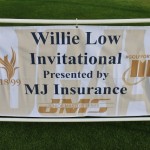 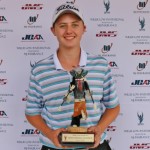 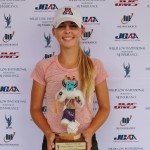 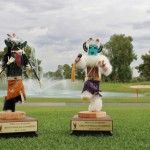 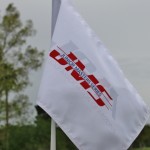 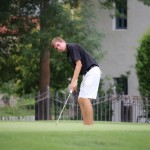 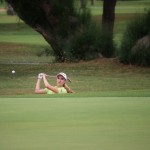 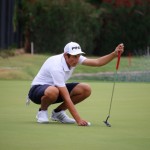 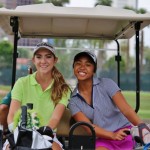 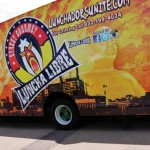 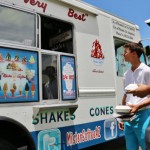 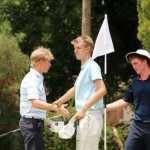 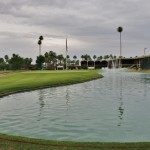 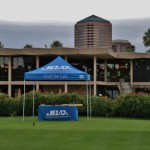 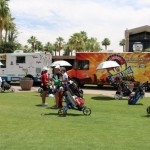 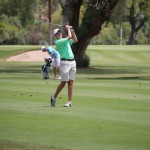 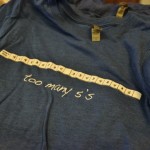 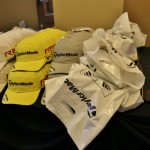 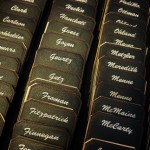 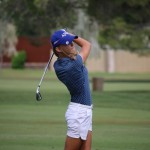 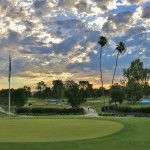 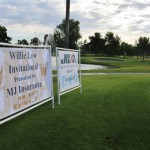 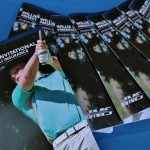 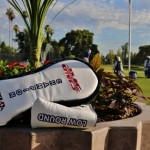