Team Arizona finished in 4th place (626 team total), only 4 strokes behind team champion Colorado (622). Tony Hendricks finished 8th individually after firing a final round 6-under par 66 (74-70-66=210). His final round 66 included seven birdies and an eagle. 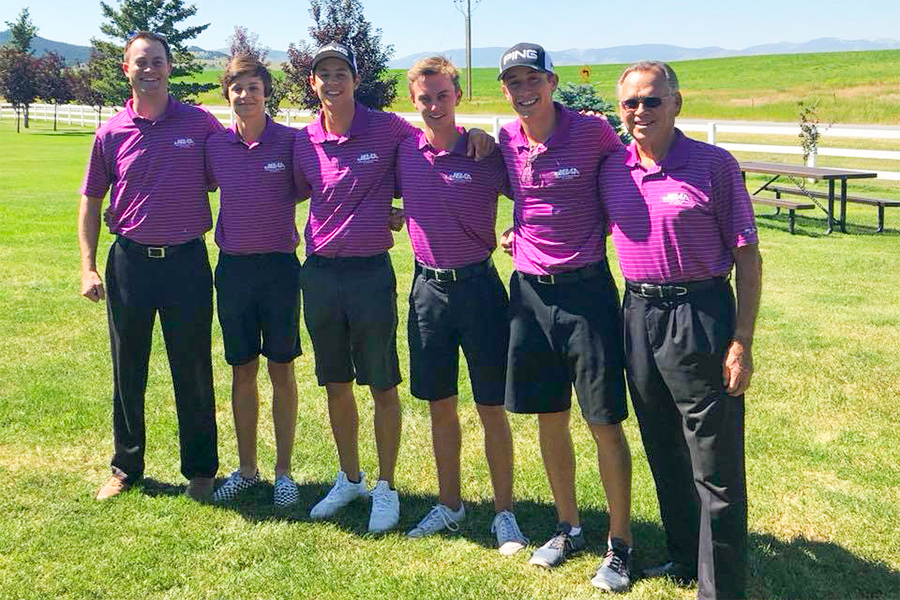 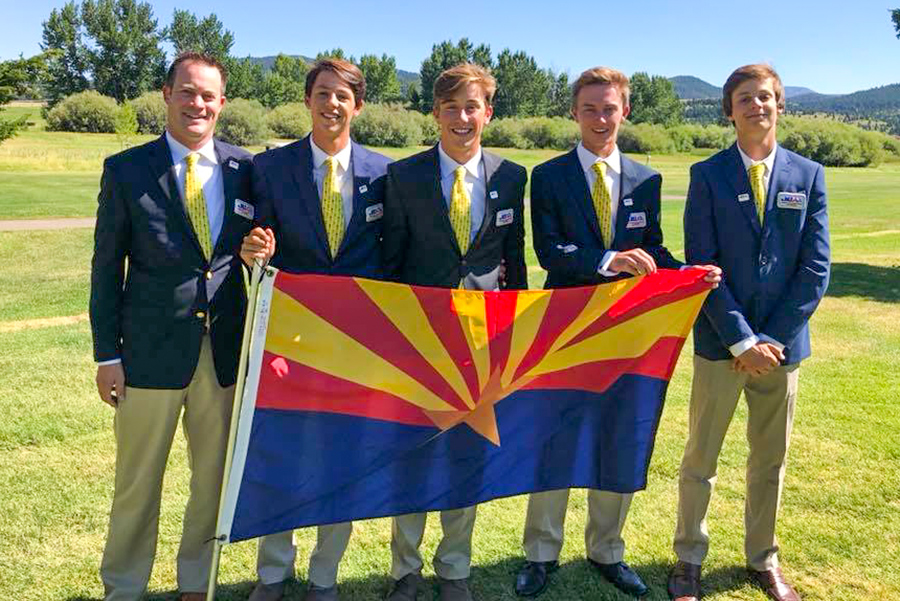 Colorado, represented by Dillon Stewart, Cal McCoy, Davis Bryant and Walker Franklin, shot a final round team score of 7-under par 209 to finish the Championship at 26-under par overall as a team (622). Team Mexico finished 1-stroke back at 25-under (623) after shooting a final round 3-under par, 213 team score. Utah finished 3rd at 23-under (625) three strokes back.

Colorado began the day in 3rd place, three strokes behind Mexico which held the lead after 2 rounds. Leading the comeback charge was medalist Dillon Stewart of Colorado, as he fired a final round 68, for a 16-under tournament total (64-68-68=200).

Like a collegiate event, the Junior America’s Cup features 18 teams of four boys representing their state, province or country. The competition takes place over 3 days with 18-holes played each day for a total of 54-holes played to determine the winning team. Each team counts its best three scores each round with the low scoring team after 54-holes being crowned the 2018 champions and presented with the champions medals & trophy.

For a list of the players in the Championship and complete first round scores, please visit www.junioramericascup.net.