FLAGSTAFF, Arizona — The team from Southern California took top honors at the 43rd-annual Junior America’s Cup held in Flagstaff, Arizona at Pine Canyon Club, July 28-30. The team – made up of Sam Choi of Cerritos, Chase Furey of Newport Beach, Justin Kim of Fullerton and Joseph Chun of Irvine – finished at 25-under par for the tournament, a whopping 13 strokes clear of the second-place team from Wyoming and 17 strokes ahead of the third-place team from Colorado. 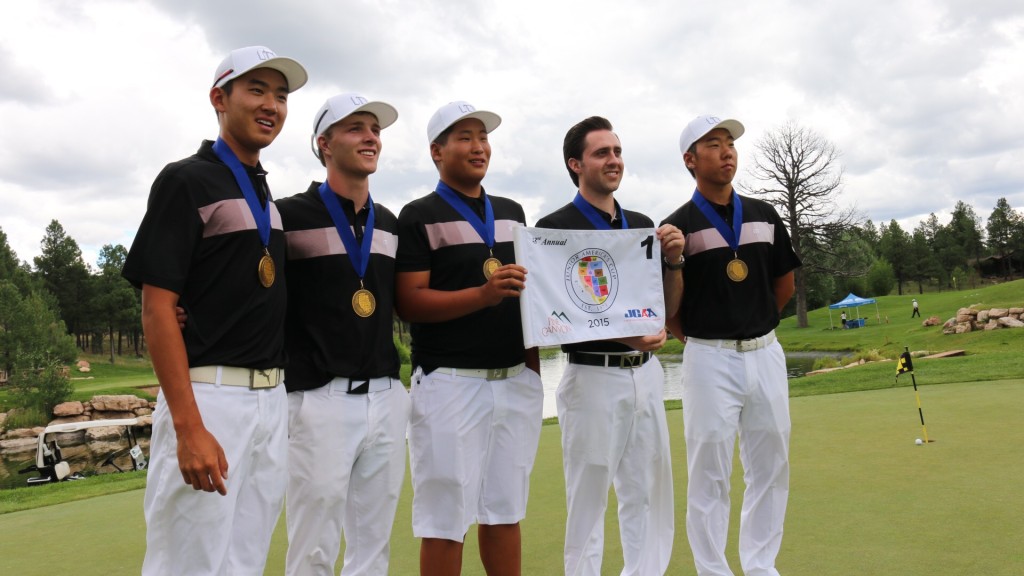 “Congratulations to the team from Southern California. They certainly deserved to win,” said Scott McNevin, Executive Director of the Junior Golf Association of Arizona, host of the event. “I’d also like to recognize Wyoming for their great play, as well as Pine Canyon Club and all the other sponsors for their generous support.”
The 54-hole event featured 18 teams made up of the top four boys representing 12 Western States, Mexico and Canada. The best three scores each day were added together to established the team score.
Southern California finished the first round in fourth place at seven-under par, three strokes off the pace. They caught fire in the second round, posting a 13-under-par performance to move into the lead by 11 strokes. Team Southern California then cruised to the finish line with a five-under-par final round (623 total strokes). 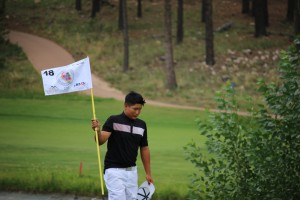 In addition to the team competition, Sam Choi drained a lengthy putt on the final hole to win the Sally Pini Award, as the tournament medalist, by two shots (68-67-69-204).
Click here for final results or visit the official tournament website for more information.