Noah Nuez, 14, of Laveen edged out Mahanth Chirravuri of Chandler by one stroke to win in the Boys Championship Division at the Chandler City Junior Championship held at Whirlwind Golf Club September 9-10. Nuez, who finished the tournament at 4-under-par, followed a 3-under 69 in the first round on the Cattail Course with a 1-under 71 second round on the Devil’s Claw Course to secure the victory. Chirravuri fired the low round of the tournament in the first round (5-under-par 67) before finishing with a 2-over-par 74 to claim second place. Payne Moses (71-71—142) and Gavin Aurilia (69-73—142) tied for third place.

In the Girls Championship Division, Ashley Menne of Surprise continues to play well adding her latest victory to 12 others earned so far this season on the JGAA schedule. Along the way, she shot 70-67—137 (-7) with nine birdies and two bogeys in 36 holes of play. Katelyn Allen of Phoenix and Jenny Bae of Chandler turned in identical scores (68-72—140) to finished T2 for the tournament. 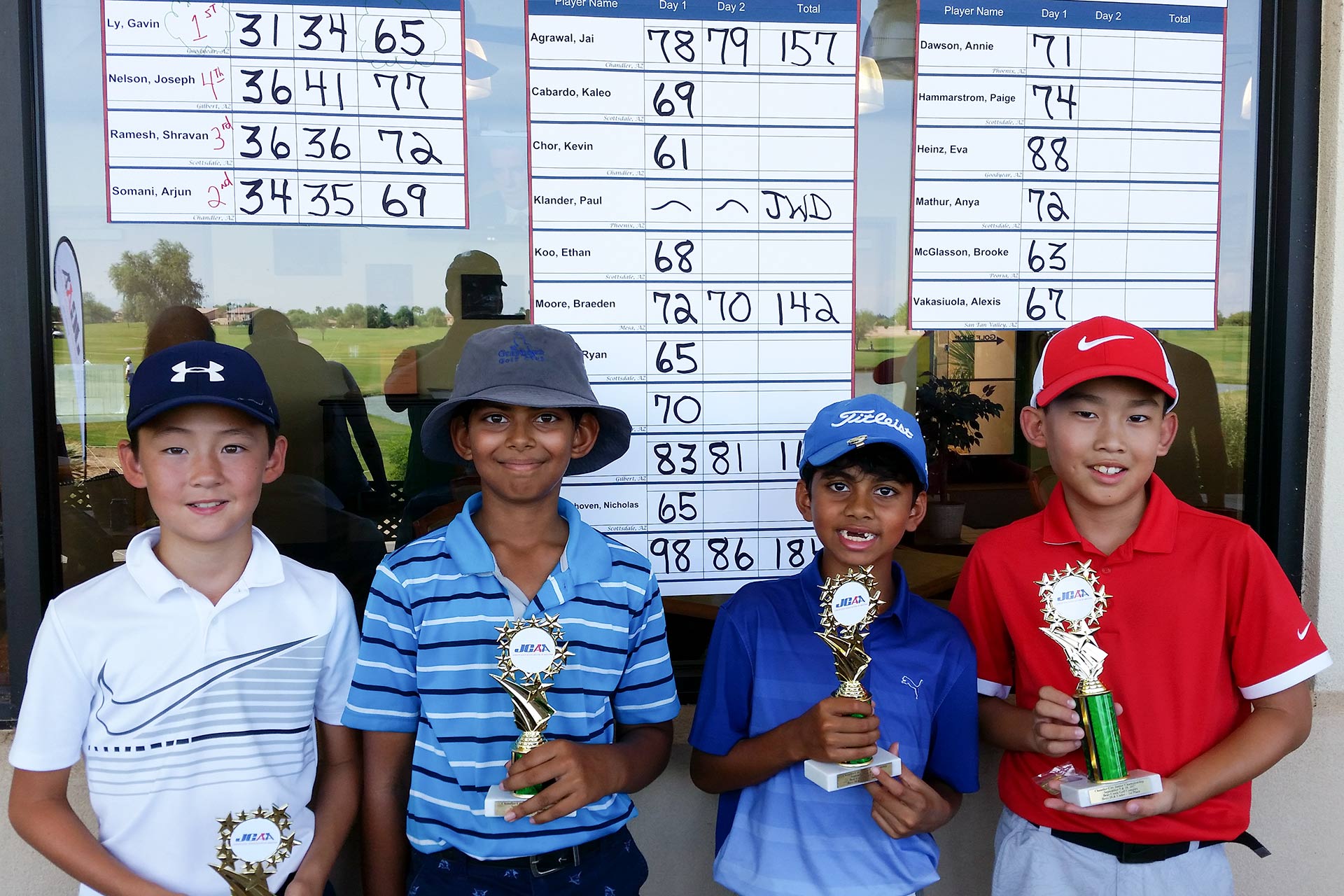 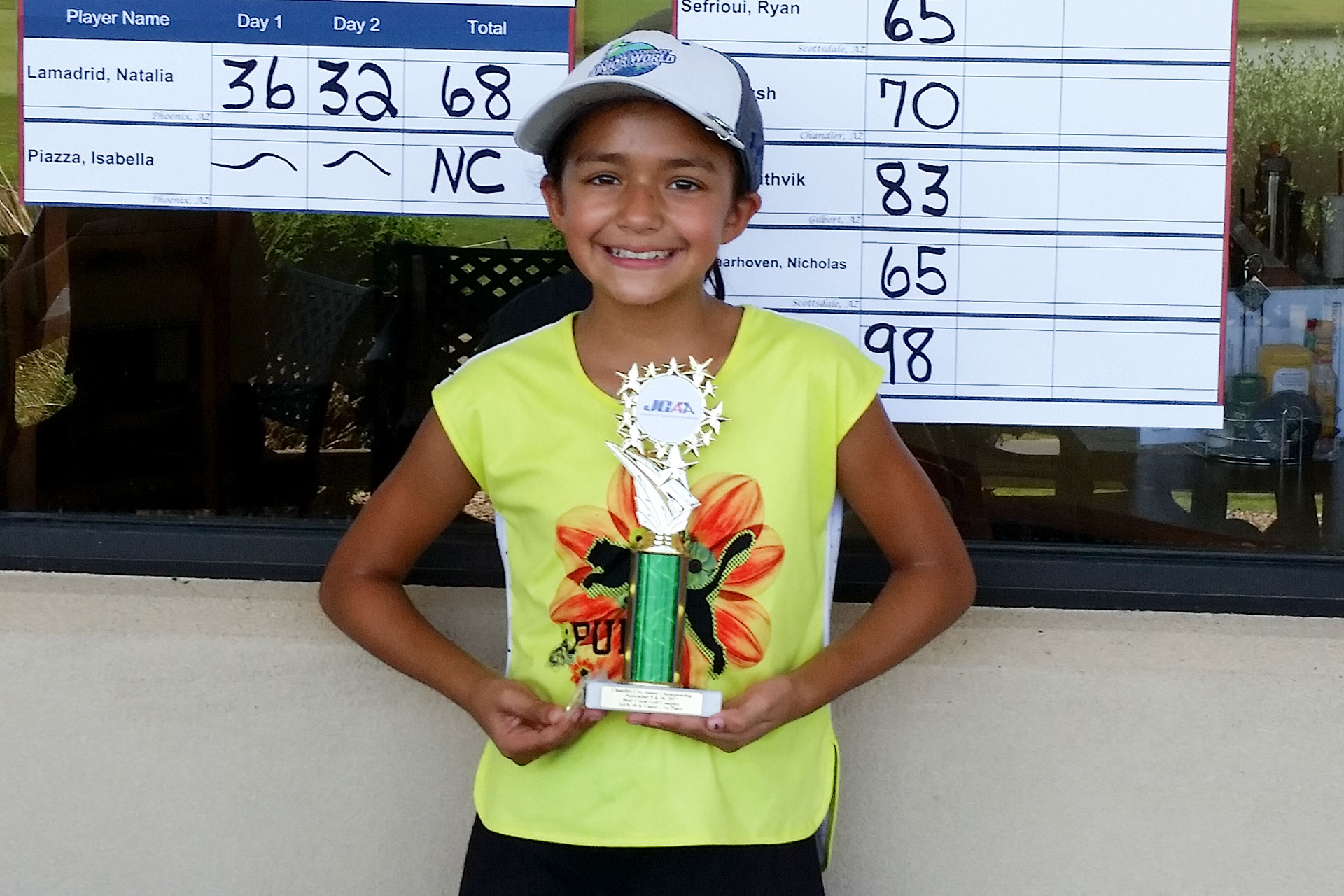 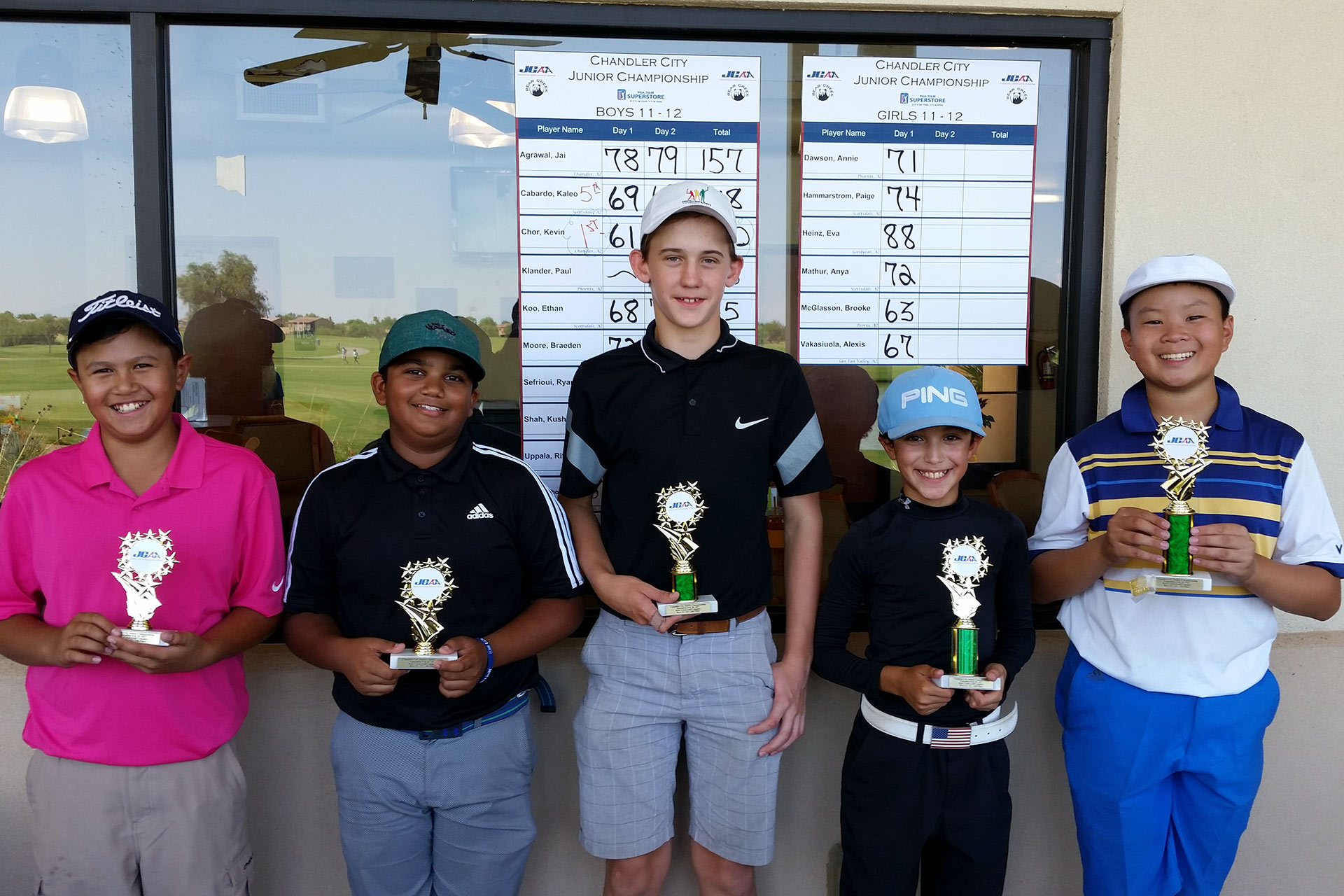 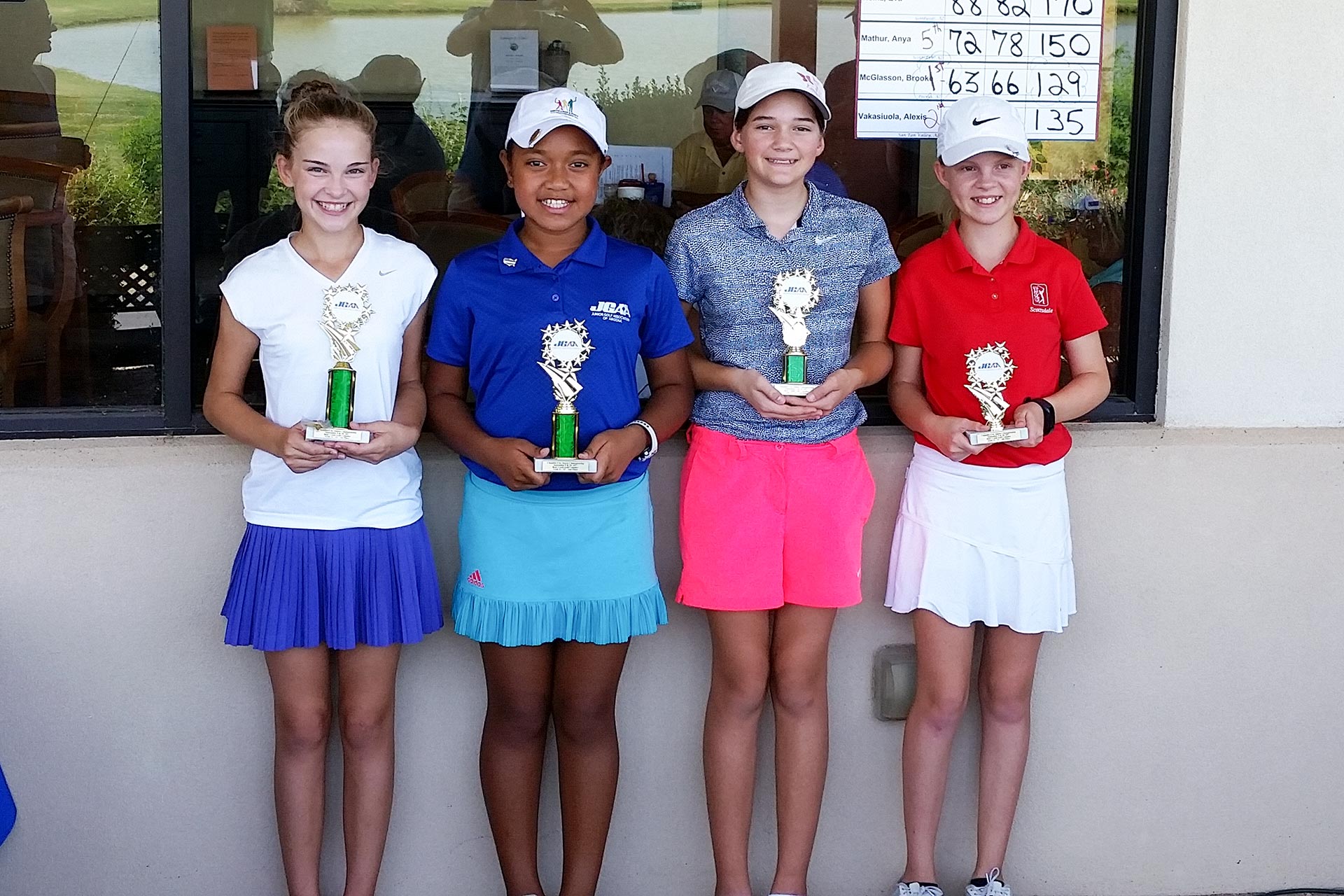 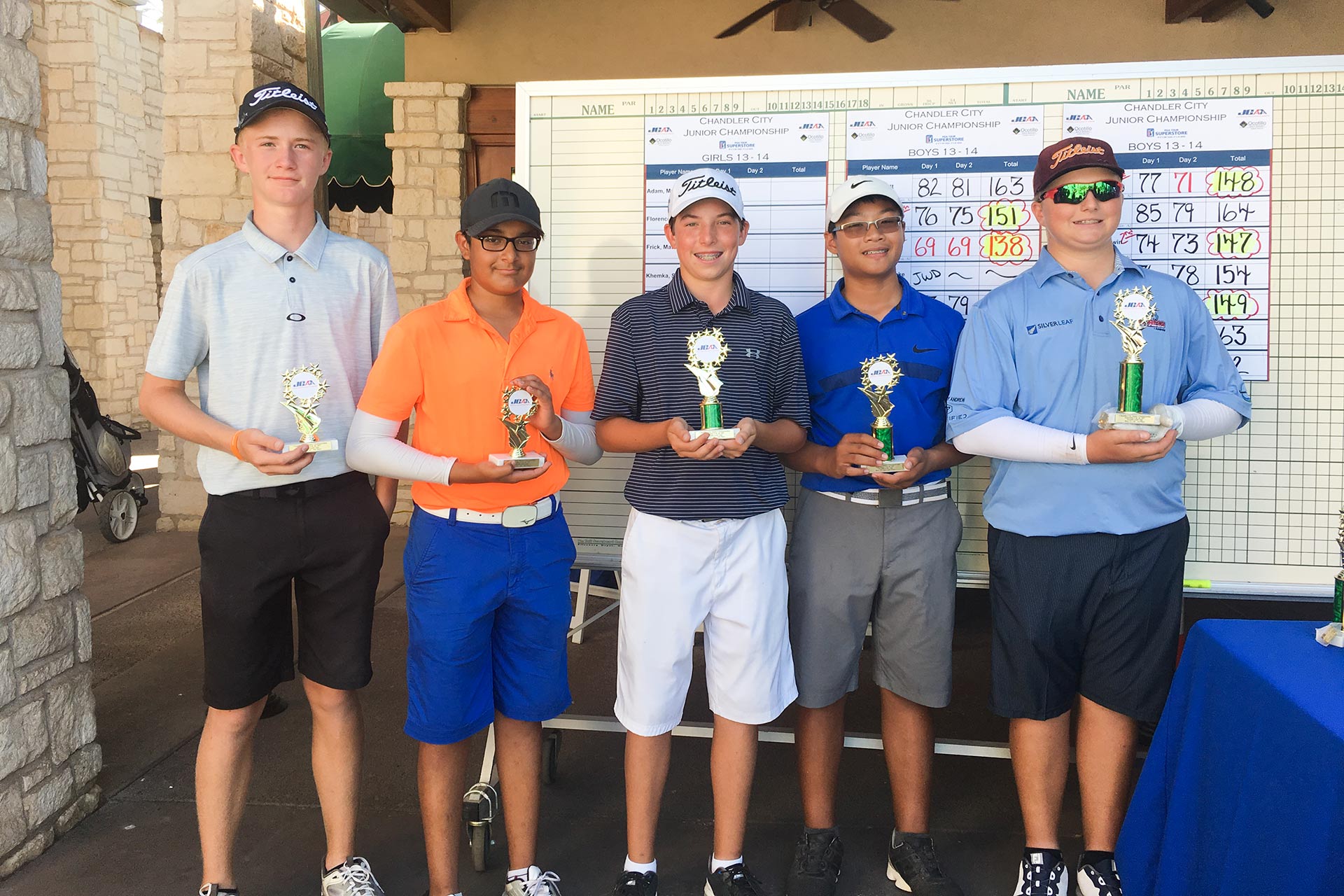 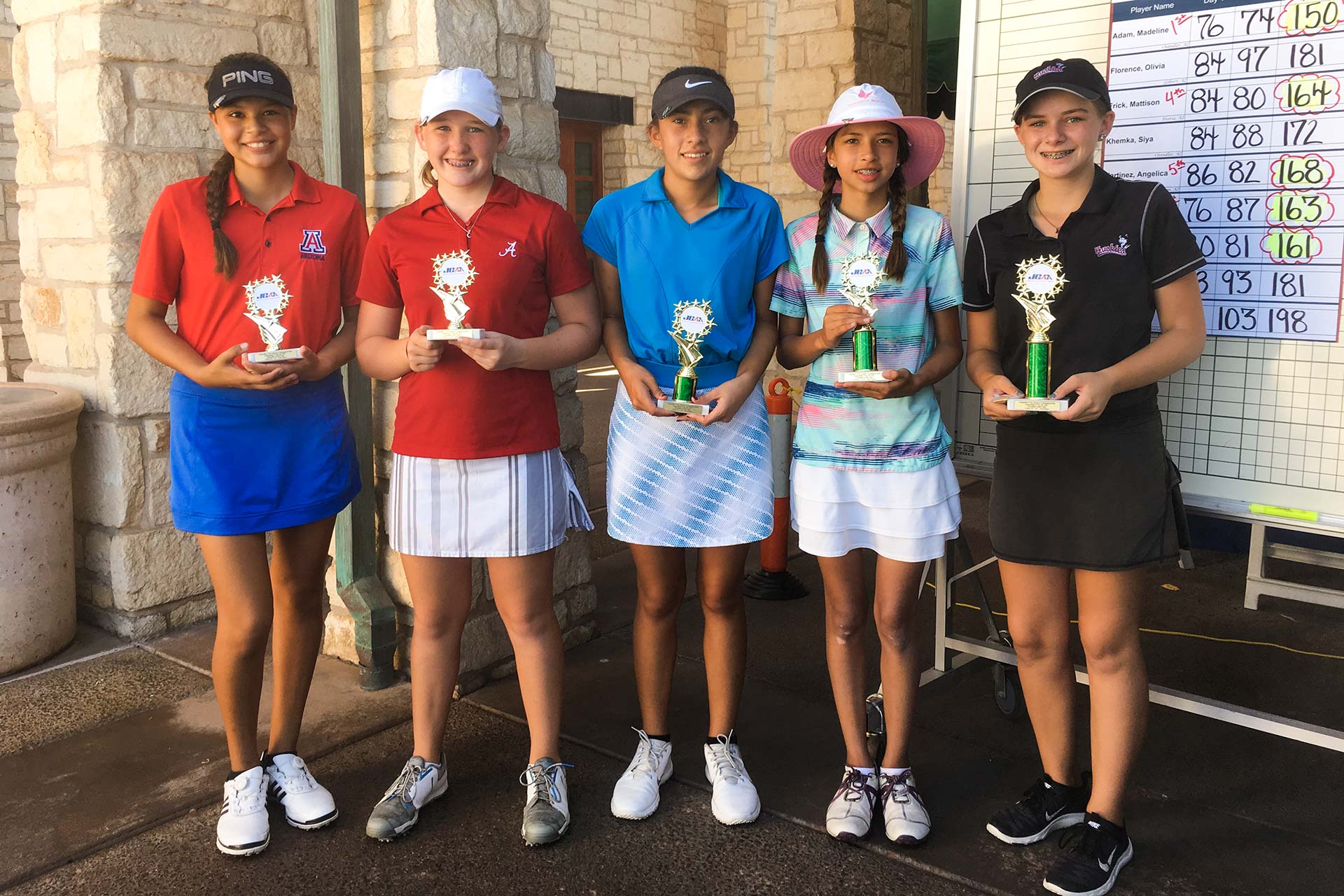 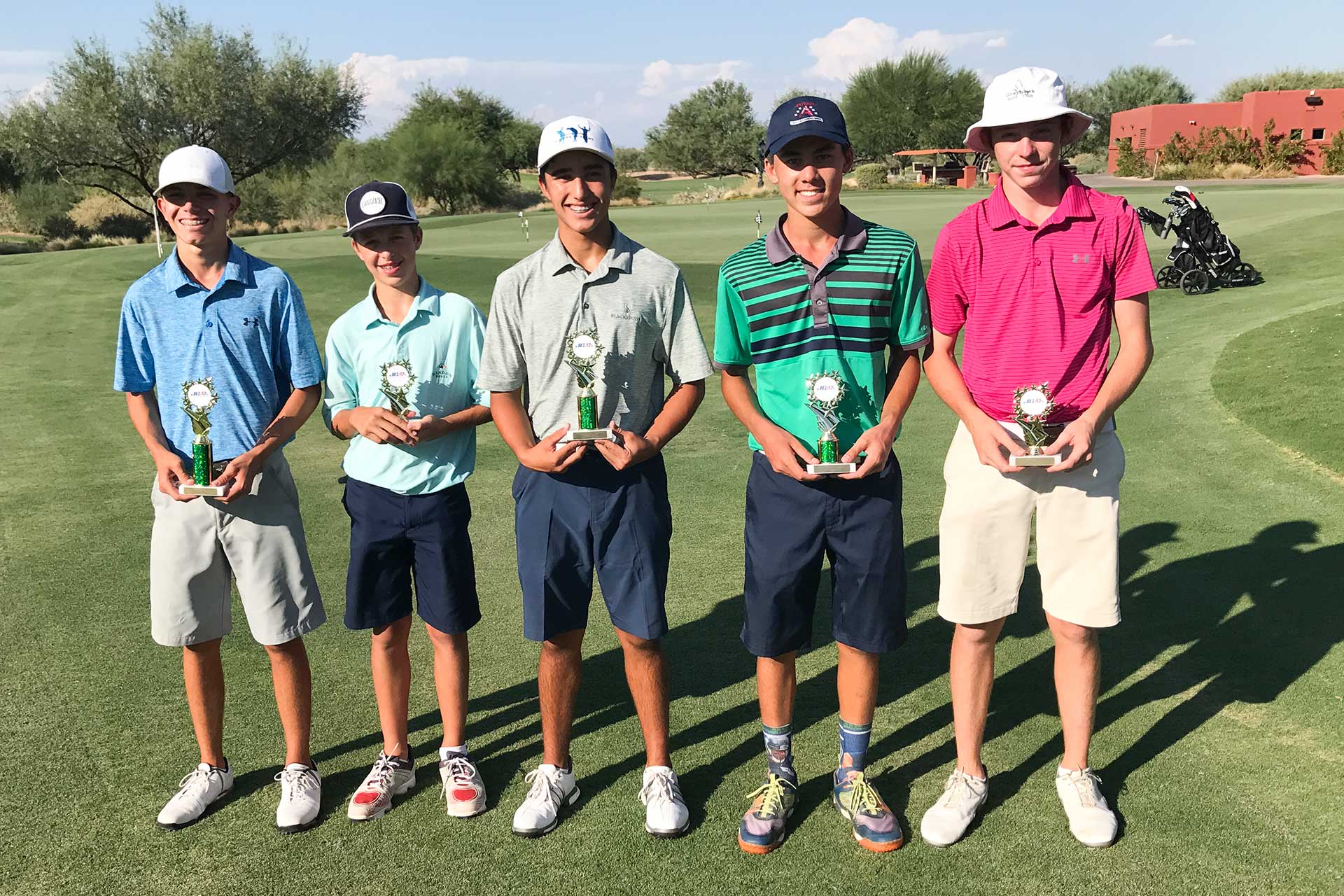 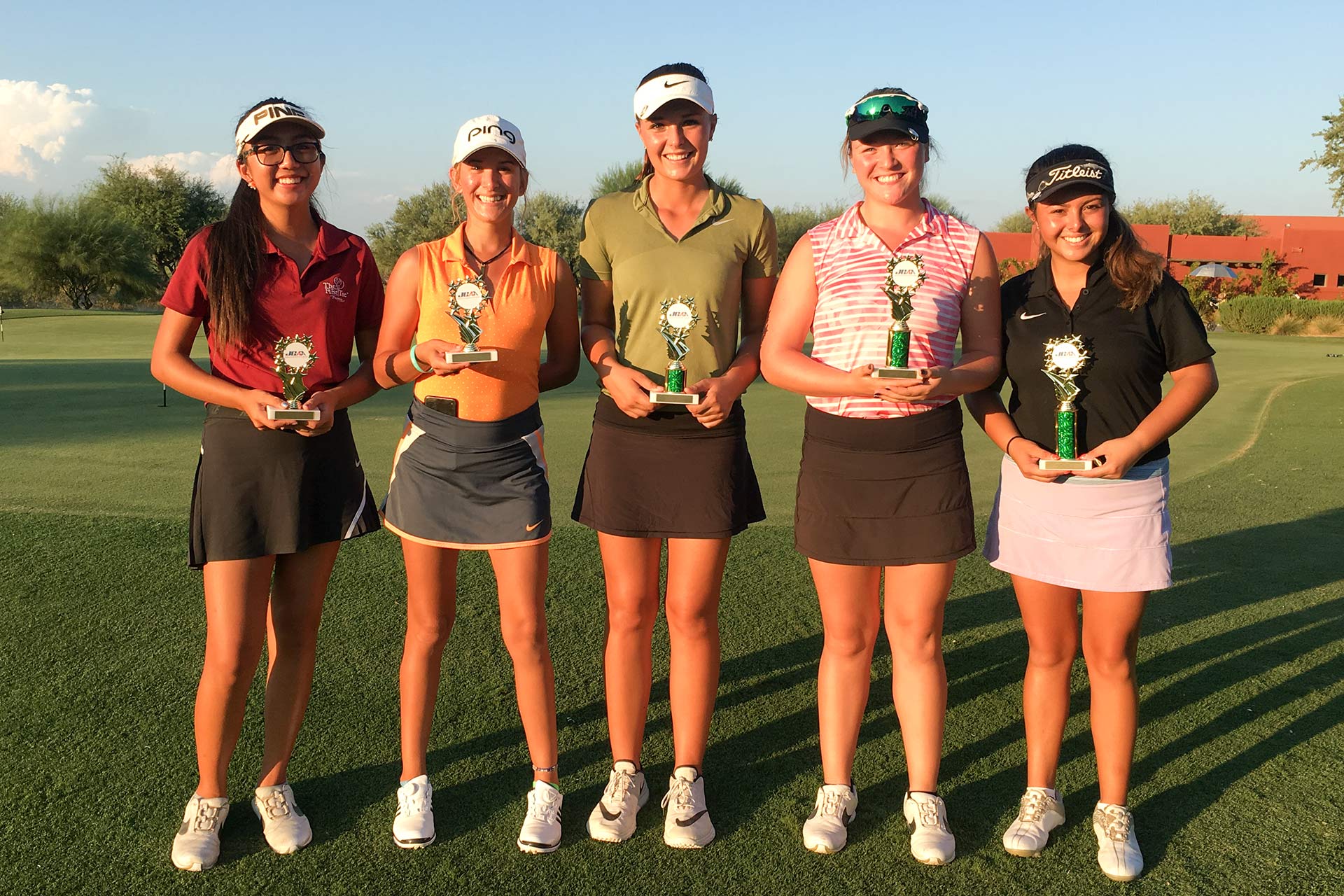 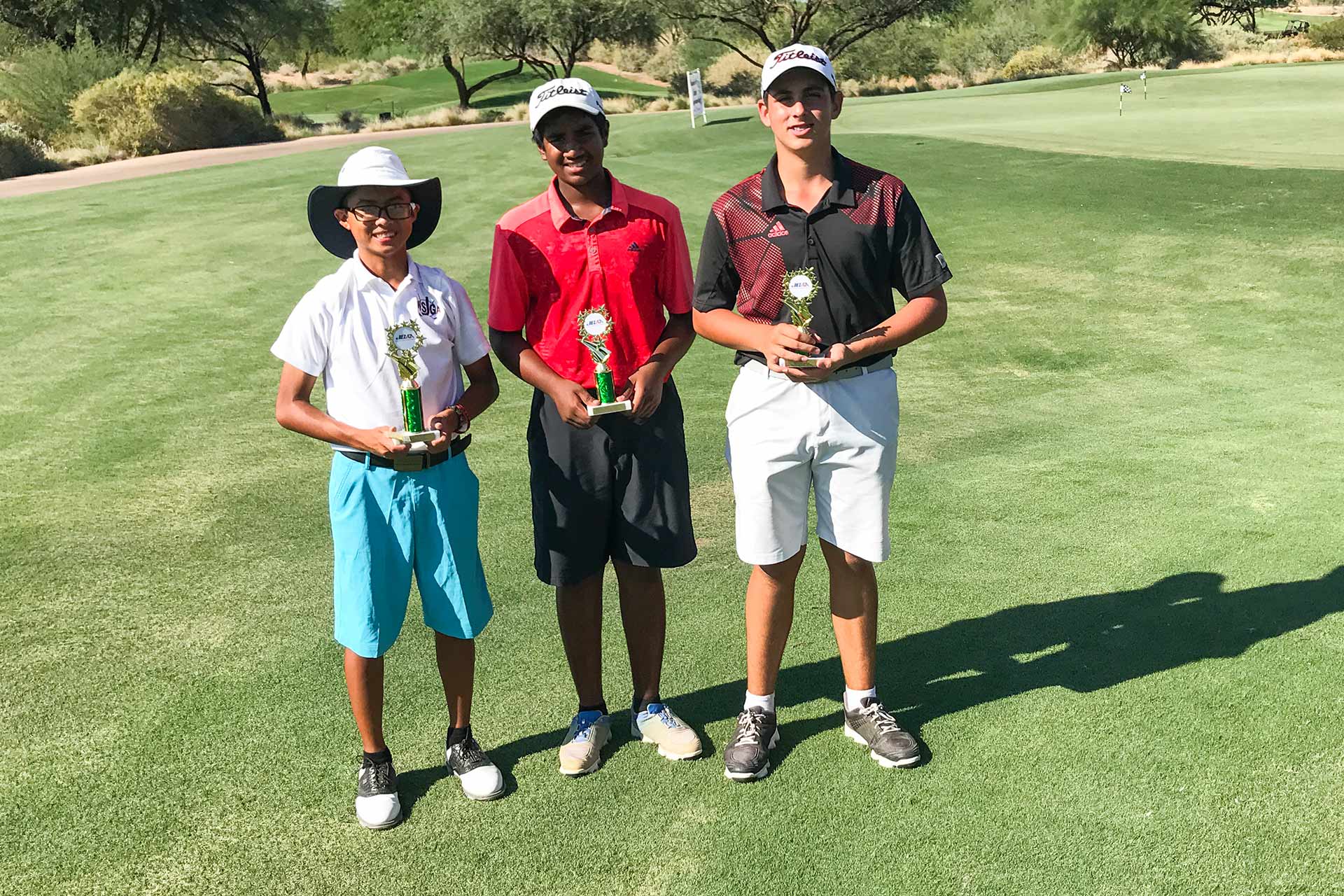 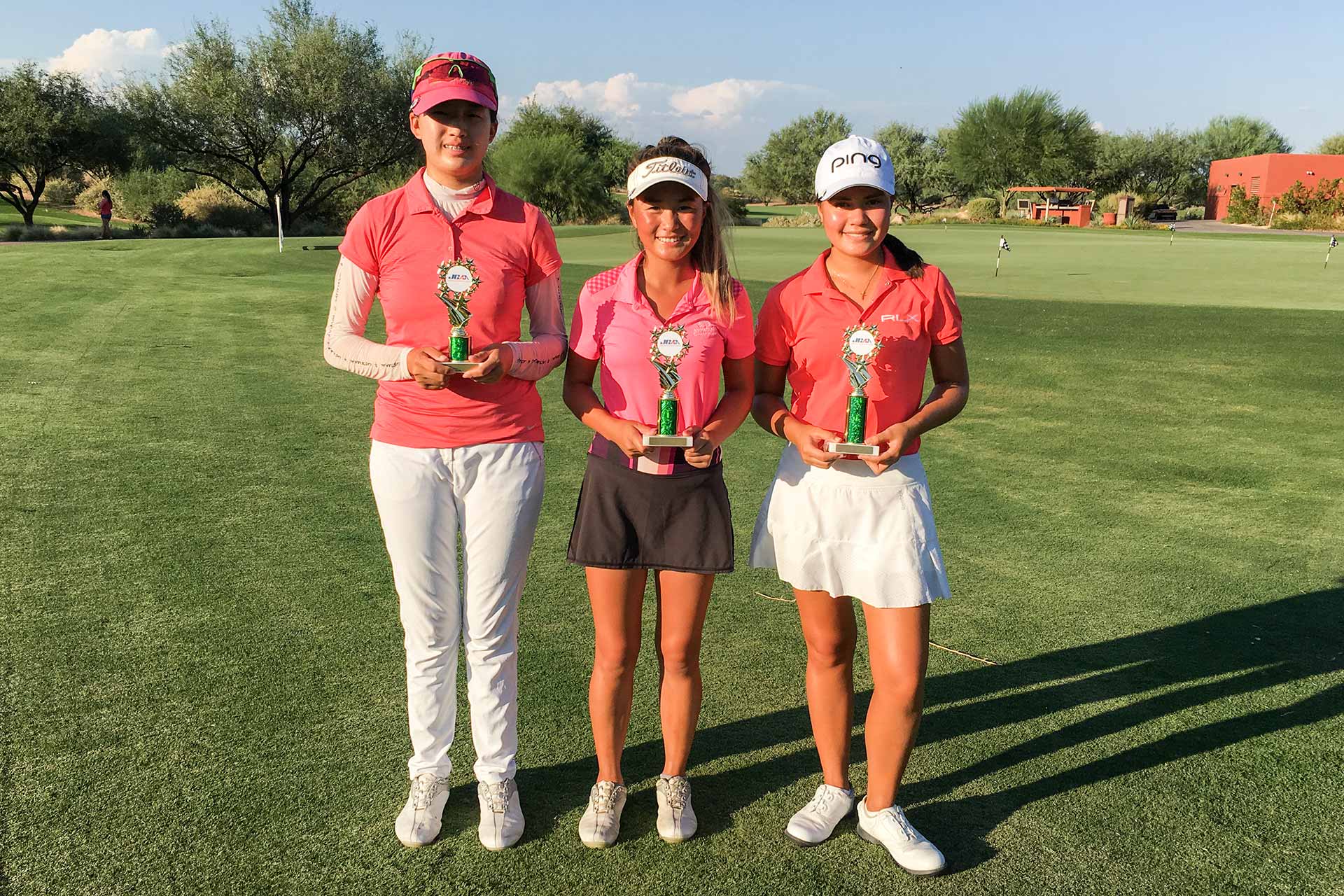