Contested August 18-19, Nicholas Kling of Paradise Valley fired a pair of 2-under-par 69s (138) on TPC Scottsdale Stadium Course to win the Boys Championship division by two strokes over Alexander Yu of Gilbert, who finished at 2-under-par 140 (72-68) for the tournament. With the win, Kling breaks through for his first victory of the season in his 10th start. Mahanth Chirravuri of Chandler finished in third place at 1-under par (72-69—141). Fresh from a historic Arizona team win at the Hogan Cup, Chirravuri posted a clean 4-under 32 on the final nine holes of the tournament for his fifth top-3 finish of the season. 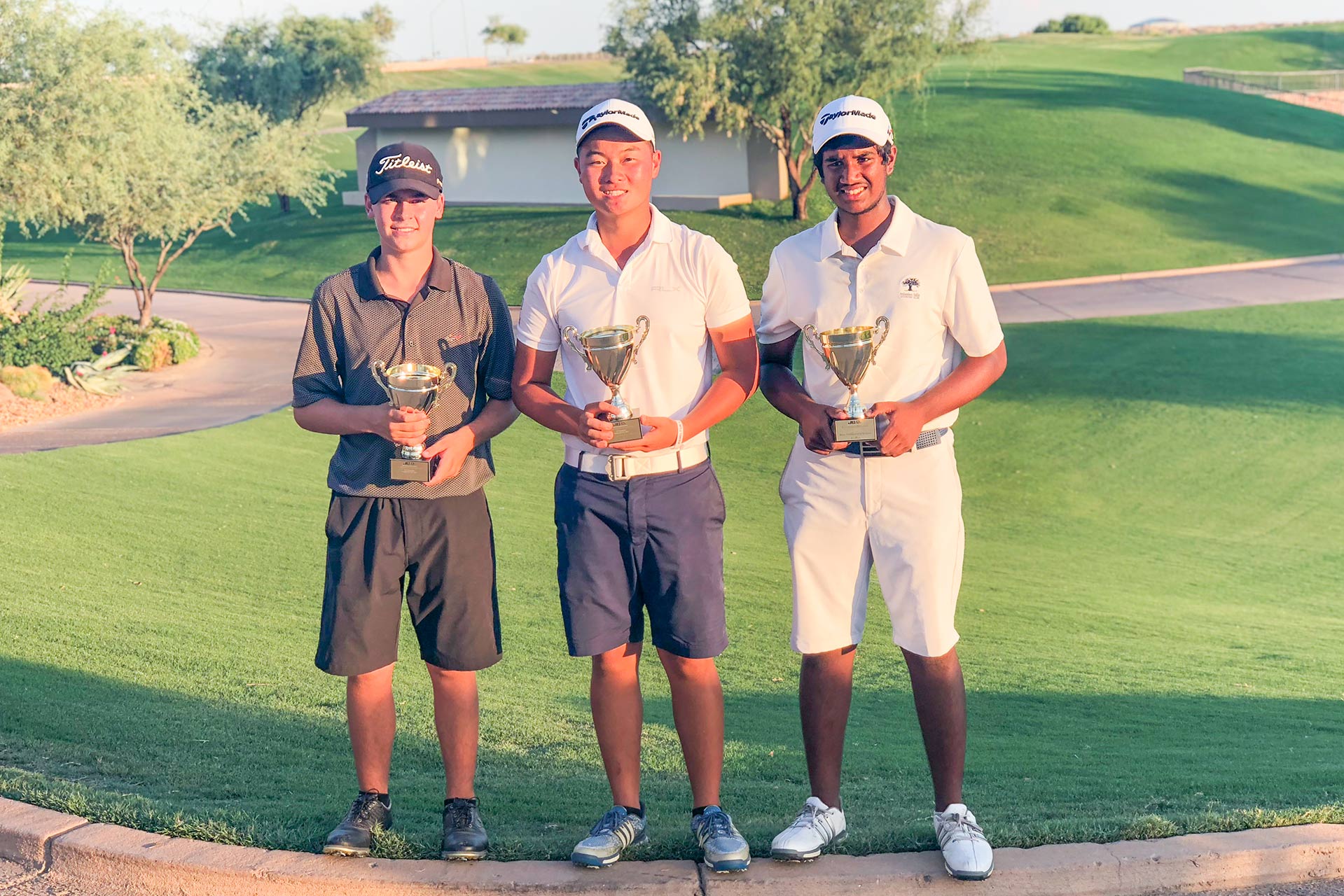 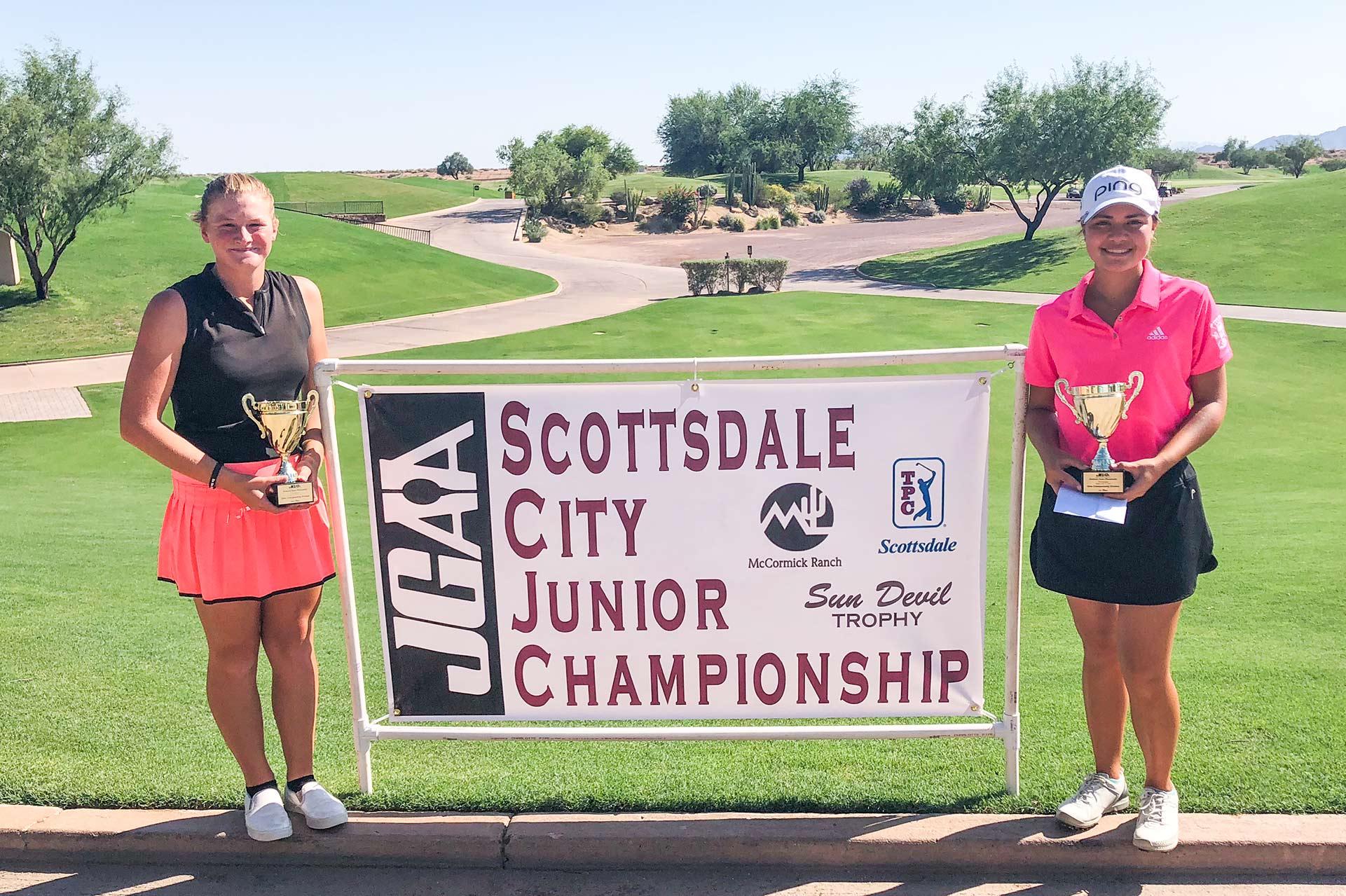 After a first round 74, Menne followed with a 2-under-par 69 to finish at 1-over-par 143 for the tournament, five shots clear of Avondale’s Carly Strole who finished at 6-over-par 148 (71-77). Menne’s latest win marks her sixth in six consecutive starts on the JGAA schedule. Kyla Wilde of Phoenix finished in third place at 7-over-par 149 (76-73).