By Golf EditorSeptember 10, 2018No Comments

Mahanth Chirravuri of Chandler edged out fellow Chandler resident Ryan Macpherson (69-67) with a par on the first playoff hole to take the Chandler City Junior Championship at 8-under-par 136 (67-69). Runner up last year, Chirravuri blitzed the back nine in the first round carding a 5-under-par 31. The win mark’s Chirravuri second of the season individually in addition to a historic Arizona team win at the 2018 Hogan Cup. Riley Lewis of Prescott came in third place, two strokes off the pace, at 6-under-par 138 (69-69). 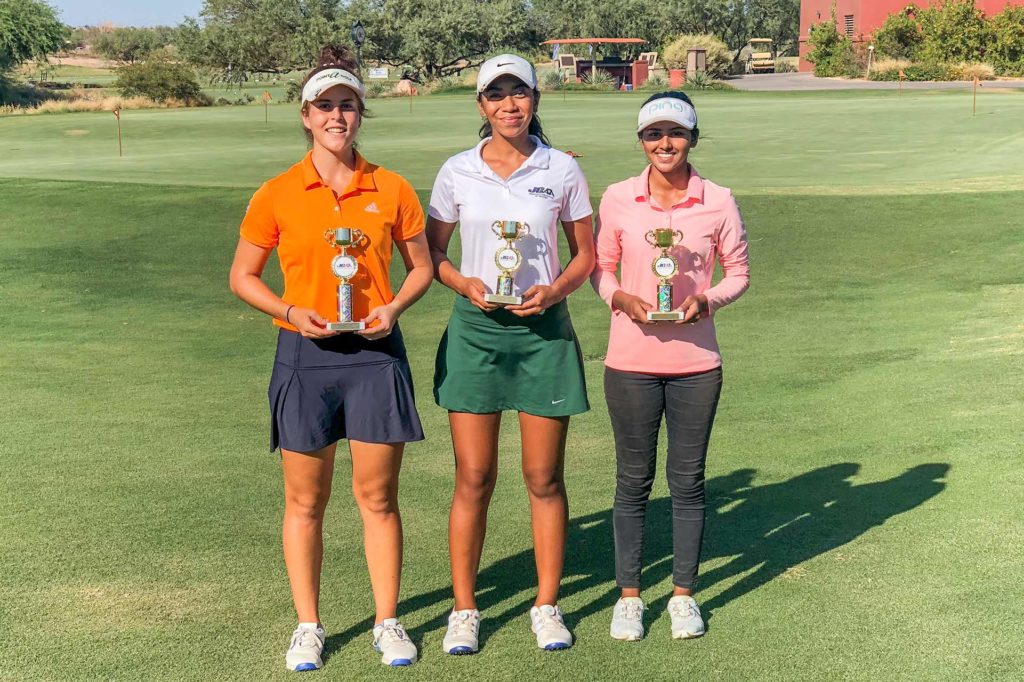 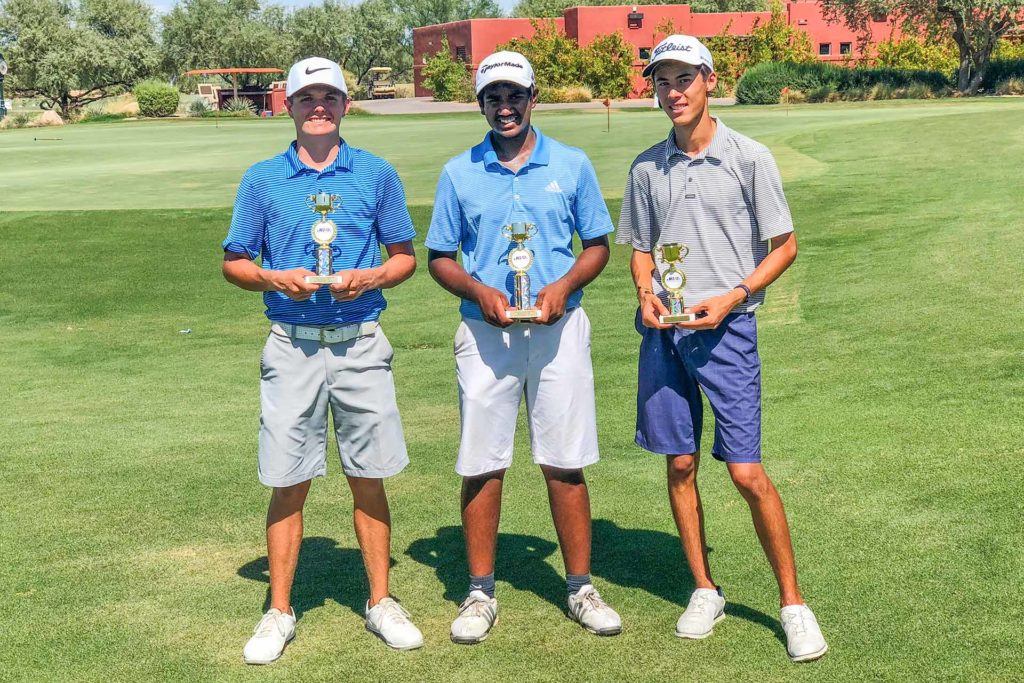 In the Girls Championship Division, Maya Benita of Tucson broke into the winners’ circle for the first time this season after firing two rounds in the 60s (68-67) to win by eight strokes at 9-under-par 135. Benita’s stellar play on the front nine made the difference; she shot 4-under-par 32 both days including an eagle on the second hole in round one. Alyzzah Vakasiuola of San Tan Valley came in second place at 1-under-par 143 (72-71). Sneha Yadav of Scottsdale came in third place at even-par 144 (76-78).