Chirravuri and Deedon fire two rounds in the 60s en route to victory.

The JGAA Fall Classic teed off November 3-4 with Mahanth Chirravuri of Chandler posting 63-69 to take top honors in the Boys Championship division at 10-under-par 132 at Lone Tree Golf Club. Chirravuri started out hot with an 8-under-par effort featuring seven birdies, one eagle and one bogey to lead by four strokes after the first round. He followed up with a 2-under-par 69 to win the event by six strokes over Alexander Yu of Gilbert (71-67) and Max Lyons (69-69) of Peoria; both players finished tied for second place at 4-under-par 138.

His third win of the season, Chirravuri finished in the top 5 in all but two of 10 tournaments entered this season. Moreover, he was a member of the JGAA’s winning Hogan Cup team that posted Arizona’s second victory in the event’s 50-year history. 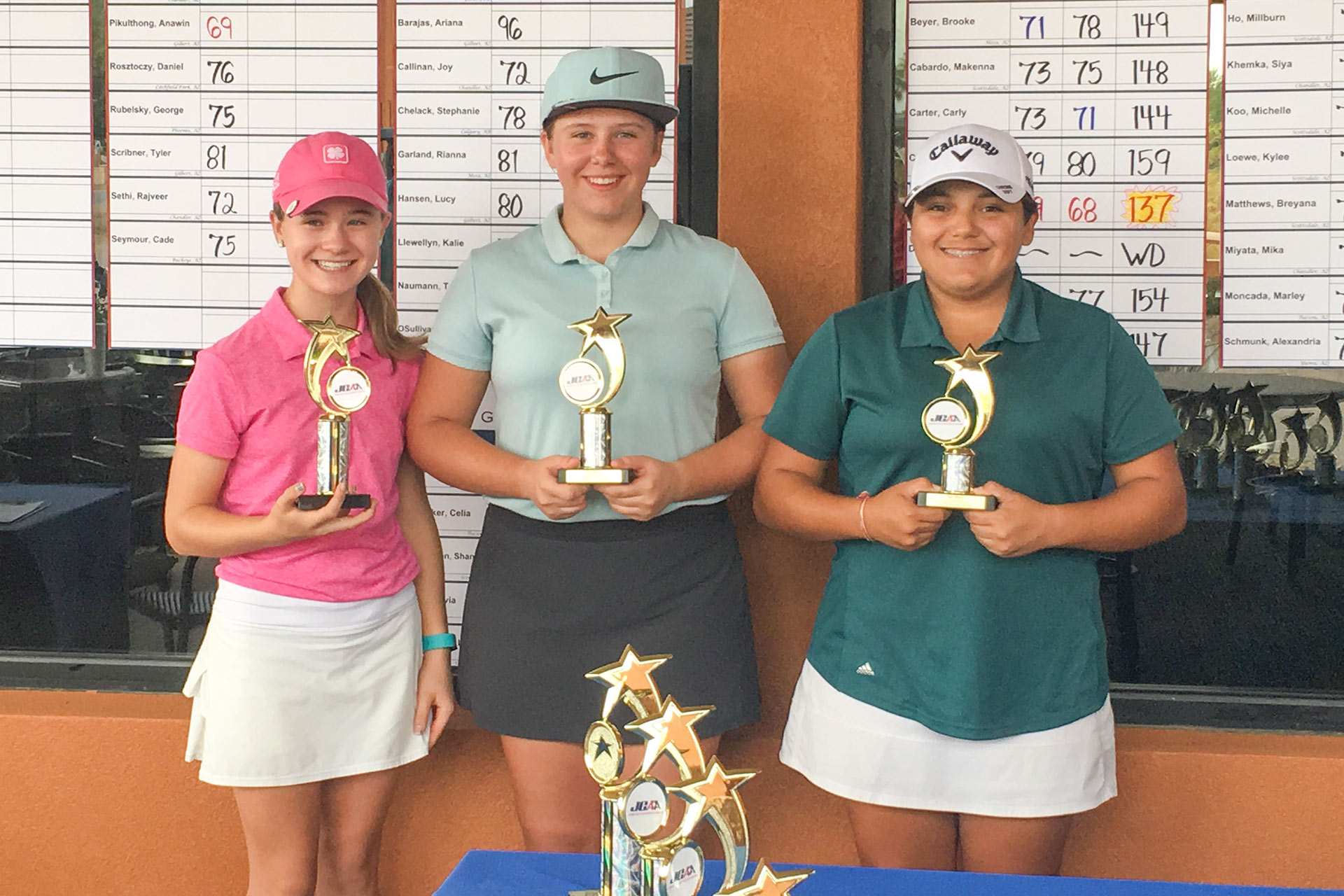 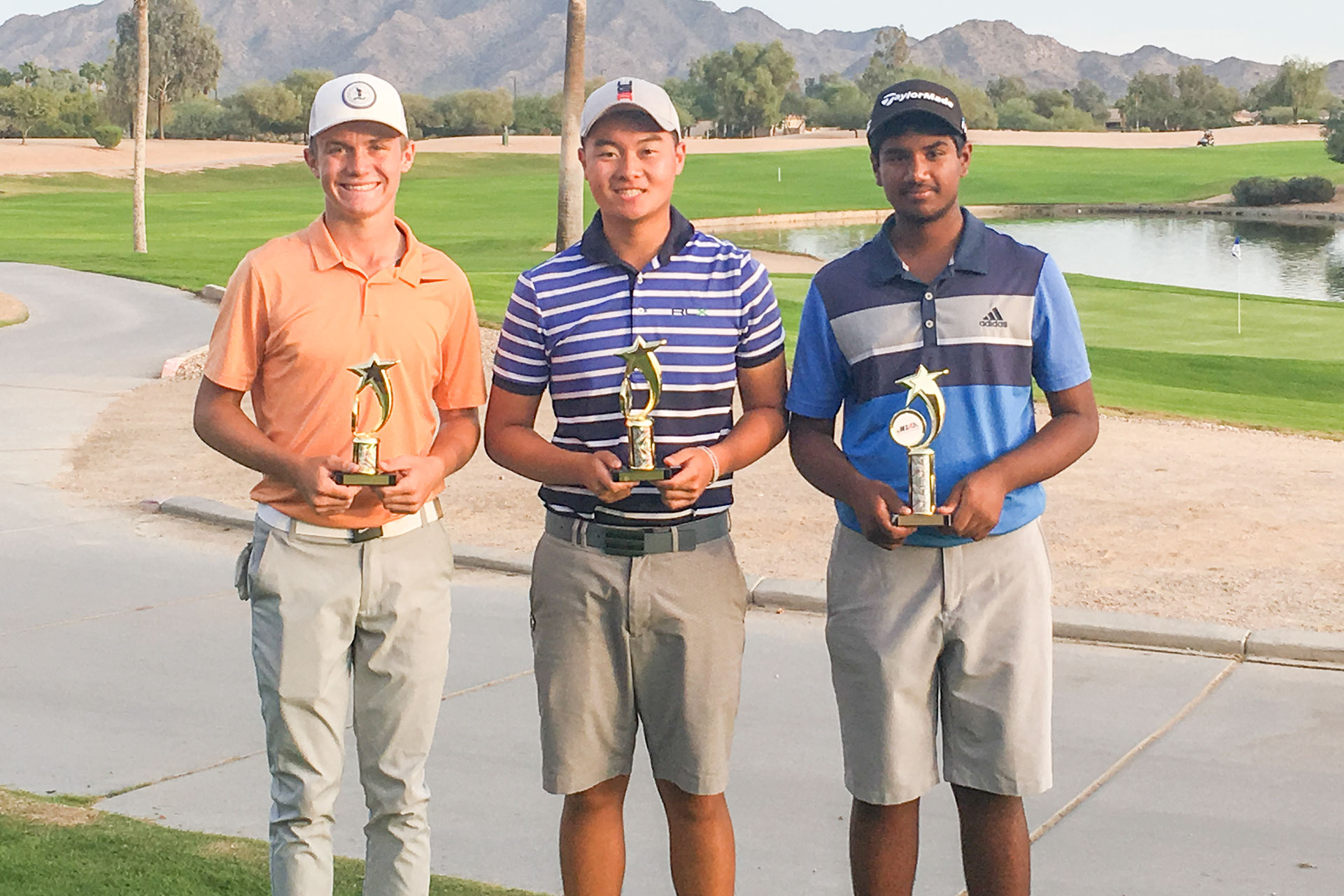