The Junior Golf Association of Arizona (JGAA) is hosting the 23rd annual Thunderbird Invitational, which will tee off at Papago Golf Course March 18-19.  The field will feature 78 of Arizona’s finest junior golfers (boy and girls) ranging in age from 13-18. Saturday’s tee times will be 11:45am—1:33pm, off #1 and 10 tees while Sunday’s tee times will be 7:30-9:18am off #1 and 10 tees. The event is open to the public and spectators are welcome to attend.

“This event is the one of the longest running JGAA tournament showcasing Arizona’s long list of talented junior golfers for more than 20 years,” said Scott McNevin, Executive Director of the JGAA.  “As always, the field is made up of some very talented athletes in both the Boys and Girls divisions.  Our team is honored to be a part of the Thunderbird Invitational and look forward to another great event.”

This year’s field in the boys division will include Gavin Cohen, Noah Robinson, Jonathan Walters, Hayden Sayre and Tony Hendricks. Gavin Cohen, a senior and is signed to play at University of Arizona, placed 2nd in the Thunderbird Invitational last year. Noah Robinson was 3rd in the BMO Invitational this year and placed 5th in the 2016 Thunderbird Invitational. Robinson is signed to play at Grand Canyon University. Hayden Sayre had a very impressive 2016 as the JGAA Boys Championship Player of the year.  He also had 9 top 5 finishes including 2 victories. Tony Hendricks placed 2nd in the 2016 Boys Championship points list, with 2 victories in 2016.  Jonathan Walters started off this year well with a 2nd place in the Wigwam Invitational, 6th place in the BMO Invitational and 7th place in the Desert Mashie. Sayre, Hendricks and Walters also competed on the Arizona Team in the 2016 Junior America’s Cup. 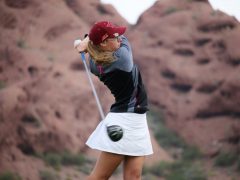 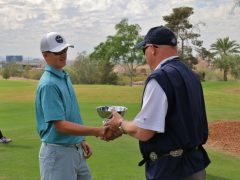 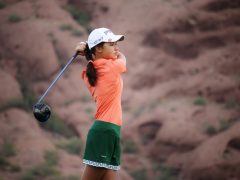 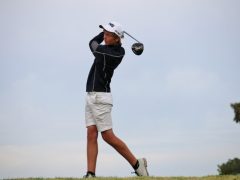 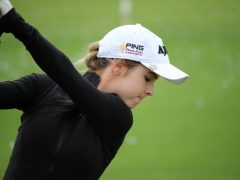 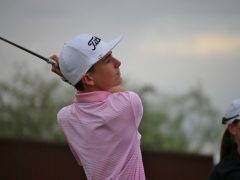 The Thunderbirds, title sponsors of the Thunderbird Invitational, were founded in 1937 with the mission of promoting the Valley of the Sun through sports.  Consisting of 55 “active” members and more than 250 “life” members, The Thunderbirds host the Waste Management Phoenix Open– the best attended golf tournament in the world– which to date has raised nearly $111 million for Valley charities, including the JGAA. With its unmatched fan participation and rich history dating back more than 80 years, The Waste Management Phoenix Open has gained legendary status for being a unique stop on the PGA TOUR. For more information on The Thunderbirds call 602.870.0163 or visit www.wmphoenixopen.com.