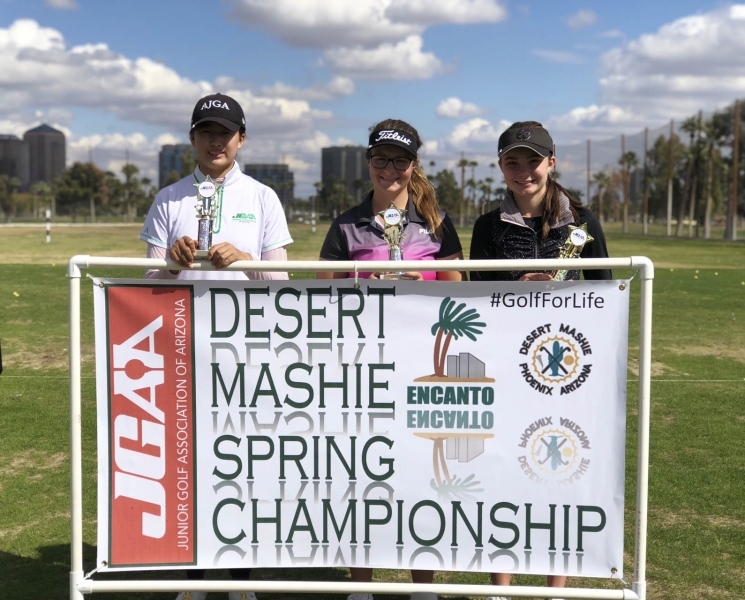 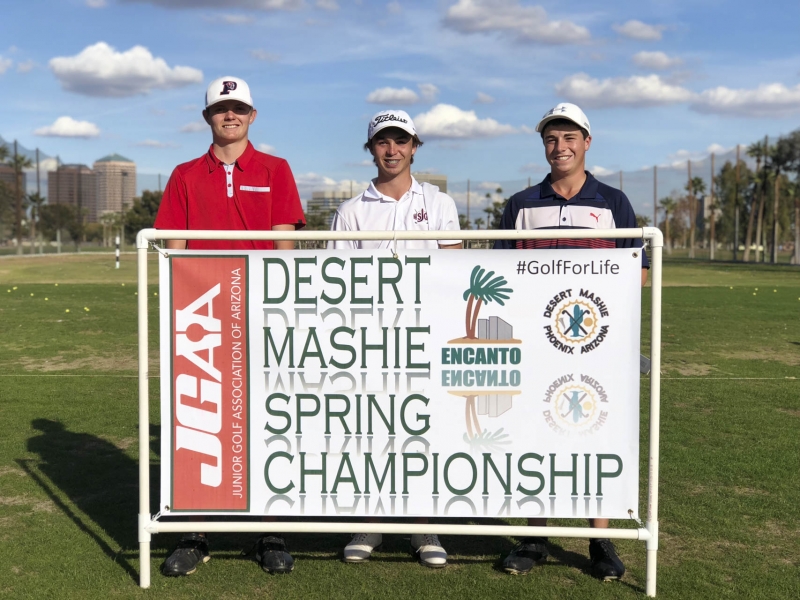 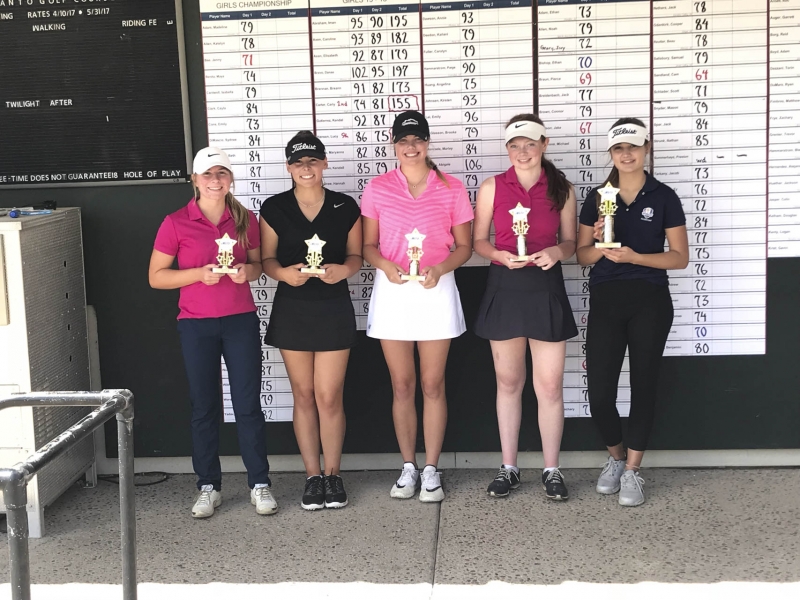 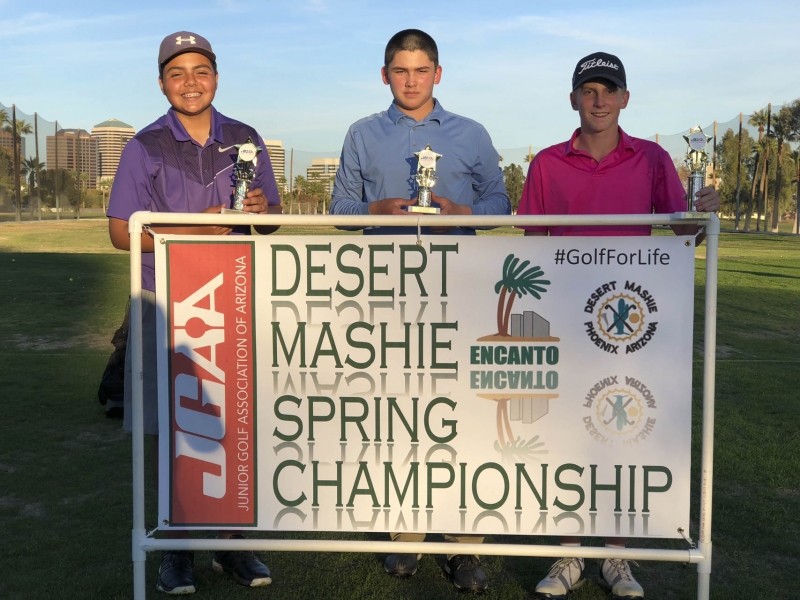 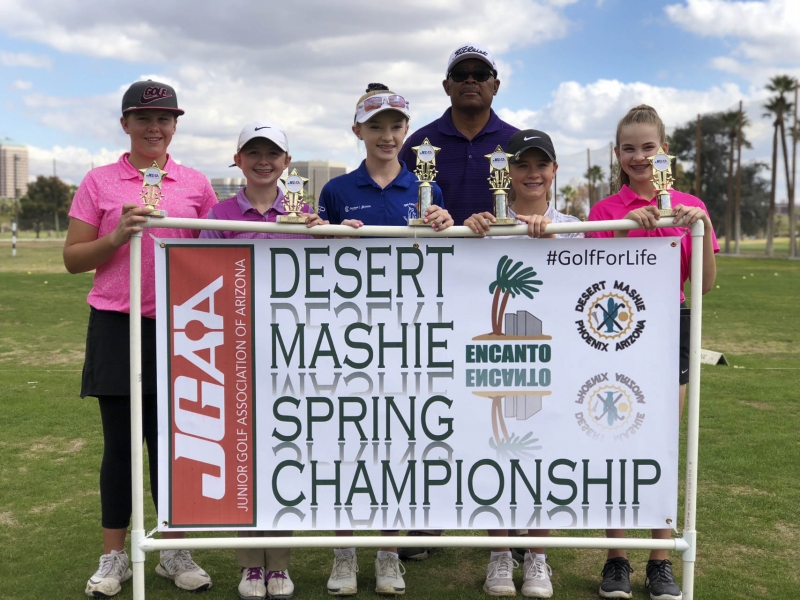 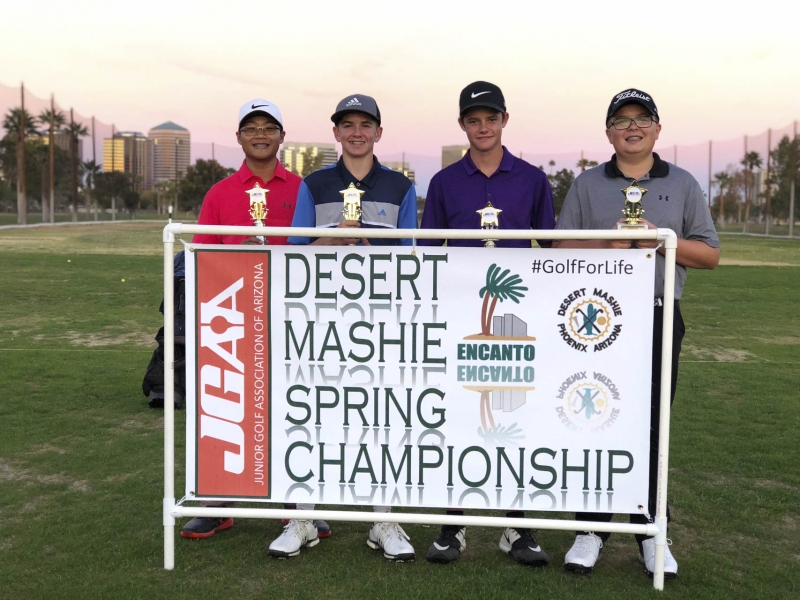 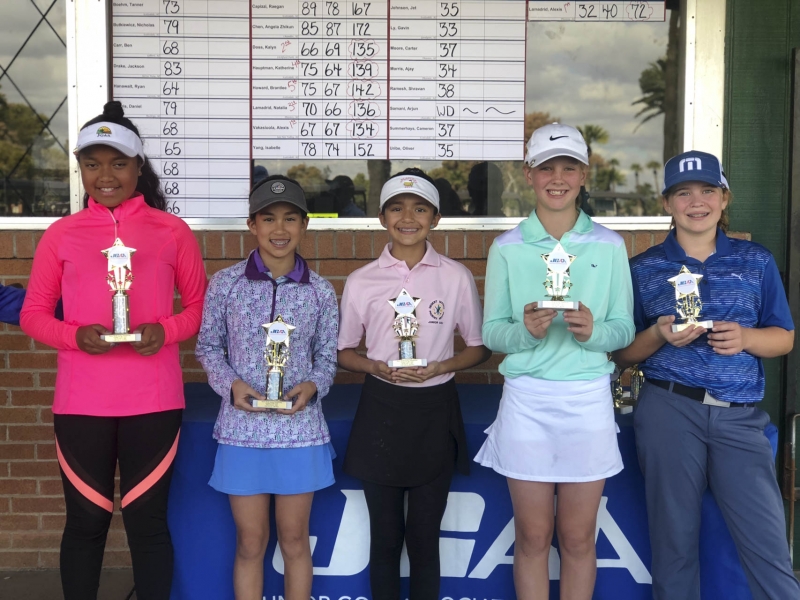 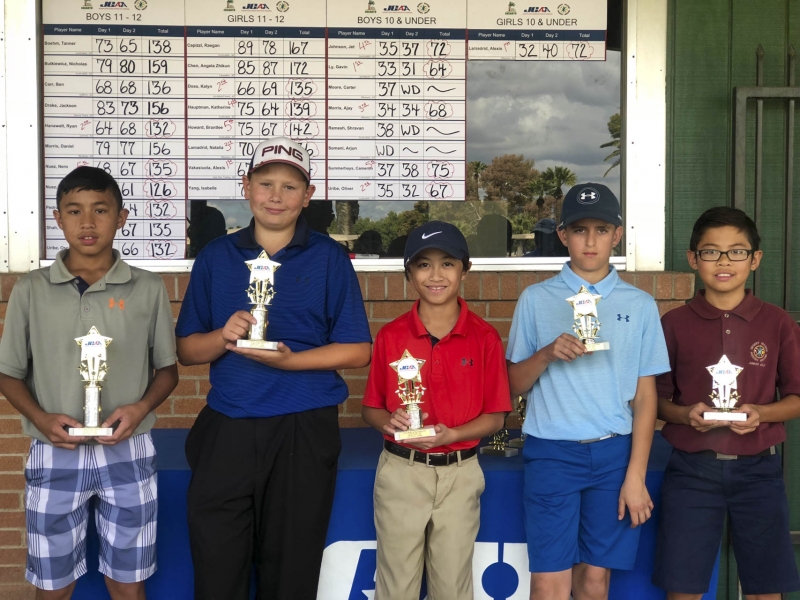 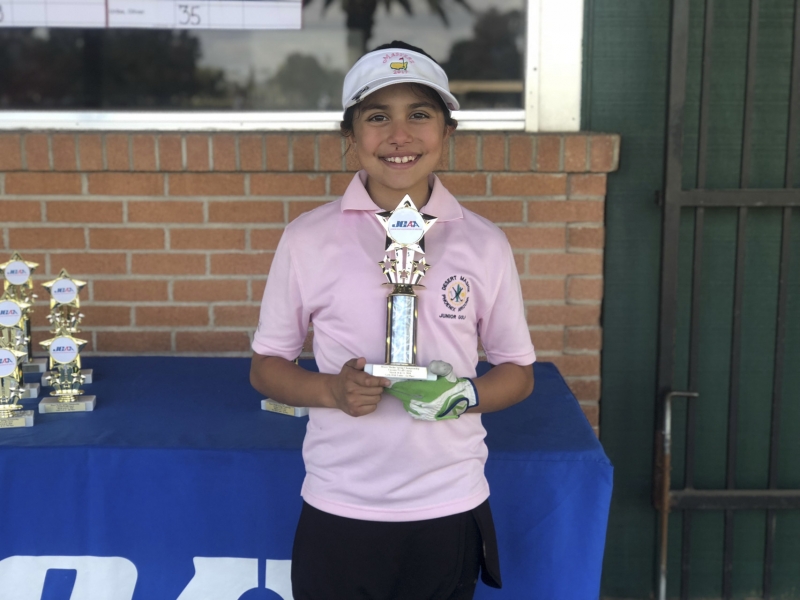 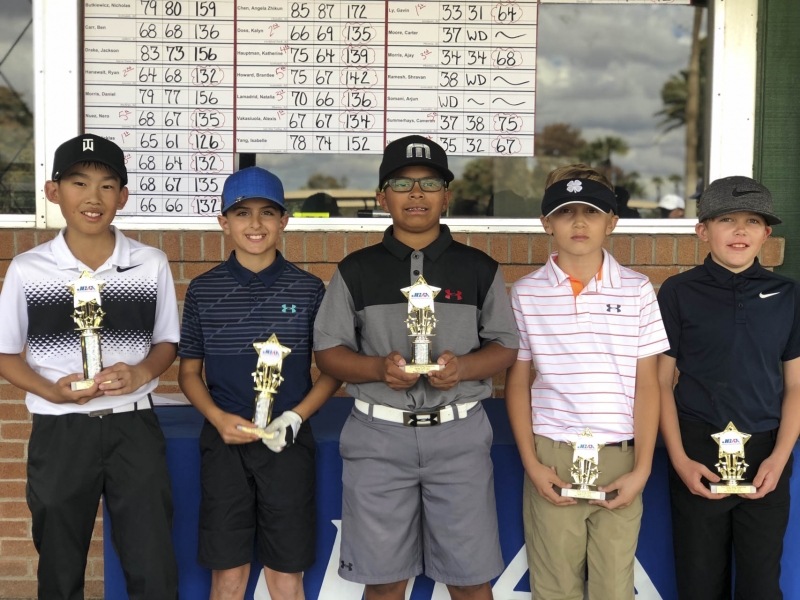 “The Desert Mashie is a thrilling event for everyone,” said Scott McNevin, Executive Director of the JGAA. “It’s an honor for us to carry on the tradition of this tournament started by a group of people with a common passion for golf and the desire to see more kids enjoy the game of golf.”