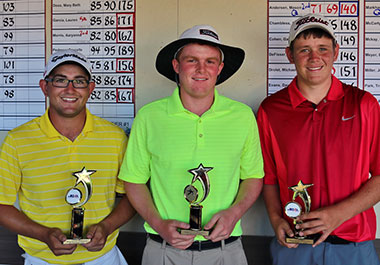 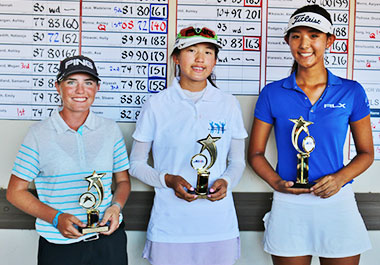 Two qualifiers were held locally for the IMG Academy Junior World Championships, June 18-19 and June 24-25, with 24 boys and 16 girls across four age divisions advancing to the Championships to be held in San Diego July 11-17.

In the Boys 15-18 Division, David Ricciardelli of Scottsdale, Mason Andersen of Gilbert, George Markham of Phoenix, Ali Hameed of Gilbert, Trueman Park and Nic Beno both of Chandler earned a ticket to San Diego.

In the Girls 15-18 Division Kelly Su of Scottsdale, Megan Ohland of Gilbert, Megan Liborio of Chandler, and Samantha Sandland of Phoenix will be moving on to the Championships. Thirty younger AZ boys and girls will also be competing in three other age groups: 10 and under, 11-12 and 13-14. 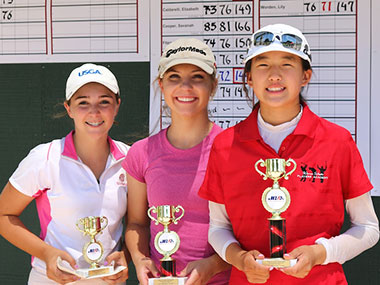 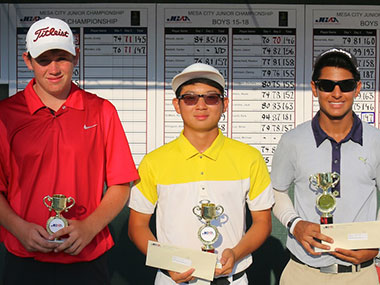 In its inaugural year in 1968, 475 juniors participated in the IMG Academy Junior World Championships representing seven countries and 20 states. Today, the tournament has grown to 1200 participants representing 56 countries and 42 states, making it the largest international event in the world. 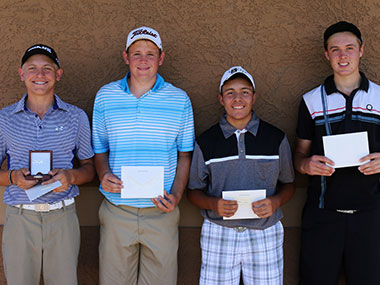 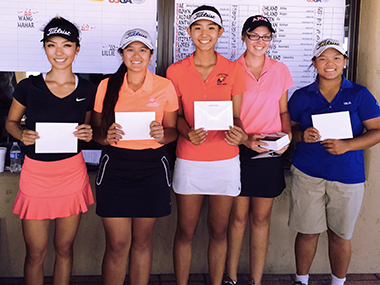 In 1948, the USGA hosted the first U.S. Junior Amateur Championship to determine the best junior golfer in the United States, and four players jumped over the first hurdle on the way to the championship. Jake Chanen of Phoenix, Jack Trent of Las Vegas, George Markham of Phoenix and Aaron Ramos of Goodyear qualified to play in the U.S. Junior Amateur to be contested at Colleton River Plantation Club, Bluffton, S.C. July 20-25.

On the girl’s side, Elizabeth Wang of San Marino, Calif., Emily Mahar of Scottsdale, Muni He of Rancho Santa Fe, Calif., Lilia Khatu Vu of Fountain Valley, Calif. and Kelly Su of Scottsdale will join the 156-player field to compete in the U.S. Girls’ Junior Championship to be held at Tulsa Country Club July 20-25.