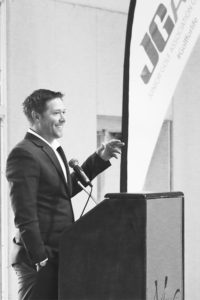 The 2017 JGAA Awards Banquet was held October 21 at Moon Valley Country Club. Boyd Summerhays, professional golfer and renowned local golf instructor, was the guest speaker for the event where Player of the Year and Sportsmanship Awards were handed out across five age divisions.

“As the busy 2017 season comes to an end, it’s fun to look back at all the accomplishments,” said Scott McNevin, Executive Director of the JGAA. “In many cases it’s very difficult to settle on a winner. Congratulations to the finalist as well as every JGAA member. They all deserve it.”

For the second consecutive year, Ashley Menne, 15, earned the Player of the Year Award in the Girls Championship Division with a 69.7 scoring average. She won 13 of the 19 JGAA tournaments she entered this season without finishing higher than third place. As the No. 1 ranked junior girl golfer in Arizona, 45th overall, Menne also competed on team Arizona in the Girls Junior America’s Cup, USGA Women’s State Team as well as the U.S. Girl’s Junior.

In the Boys Championship Division, Daniel Thompson, 14, took the Player of the Year honors with a scoring average of 72.7. Thompson finished top-5 in 8 of the 19 JGAA events he entered, and posted two wins, both in coveted Junior Masters Series tournaments. He also competed on the Arizona team in the Junior America’s Cup.

Player of the Year Award 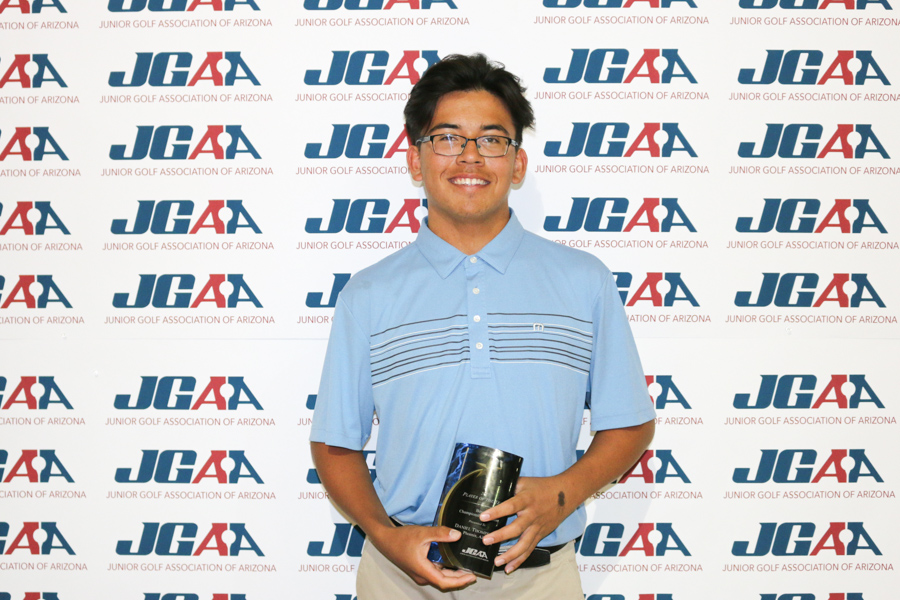 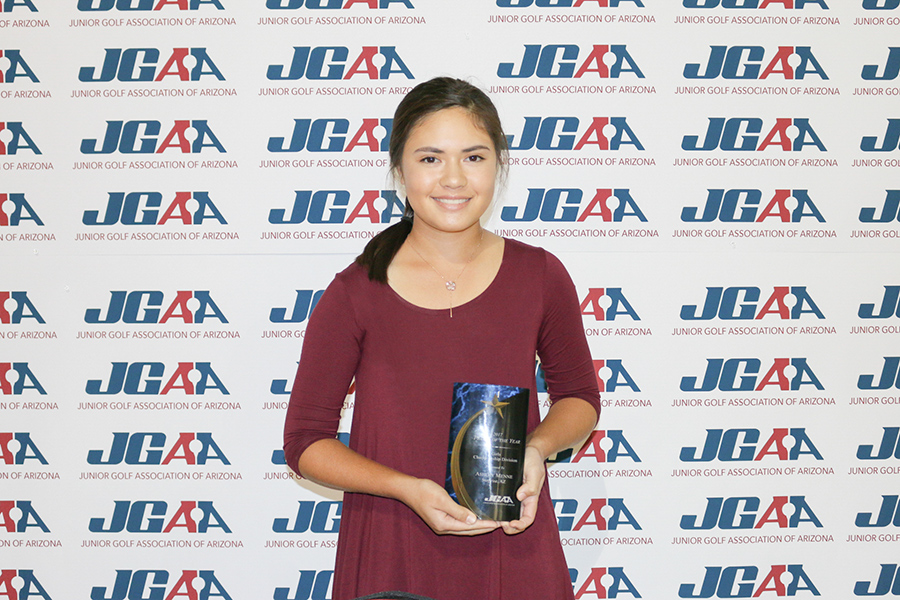 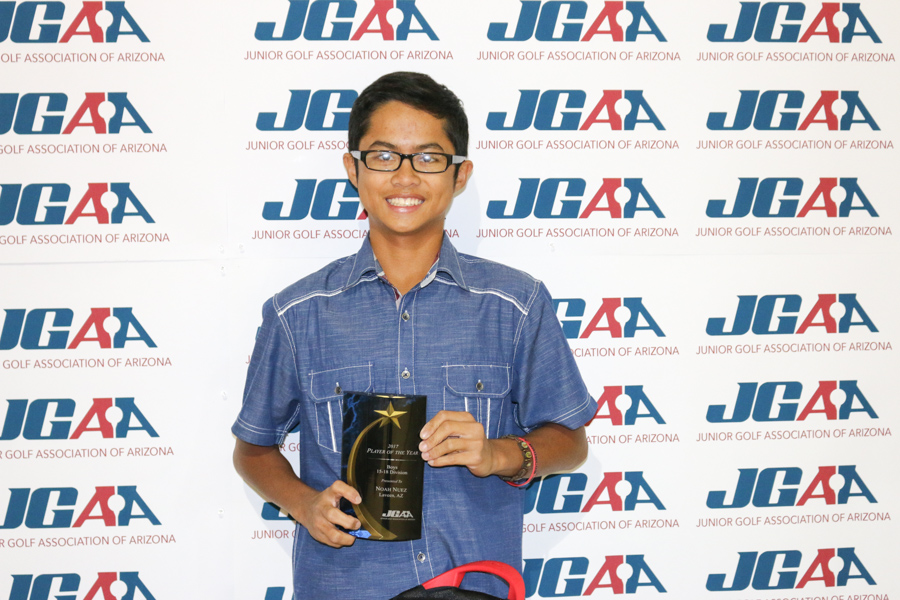 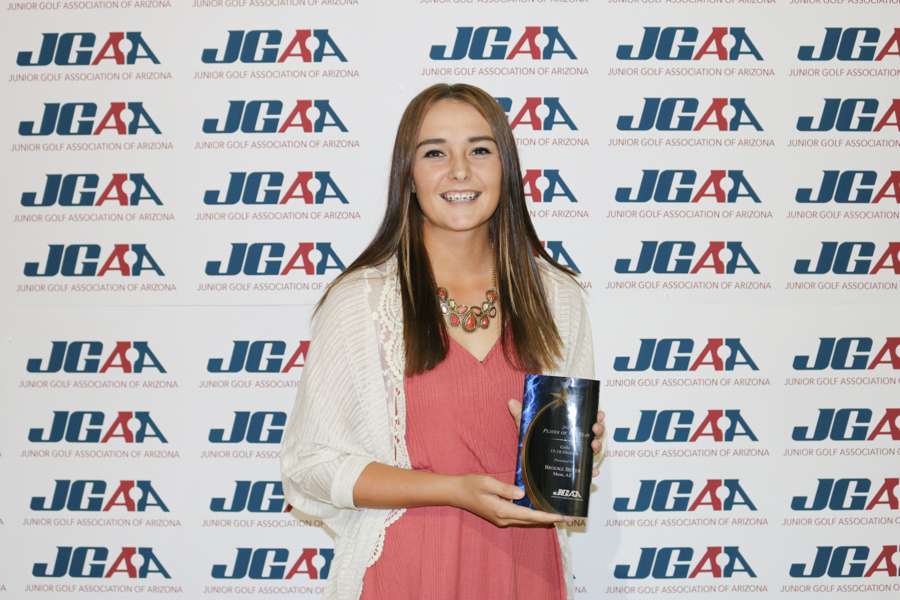 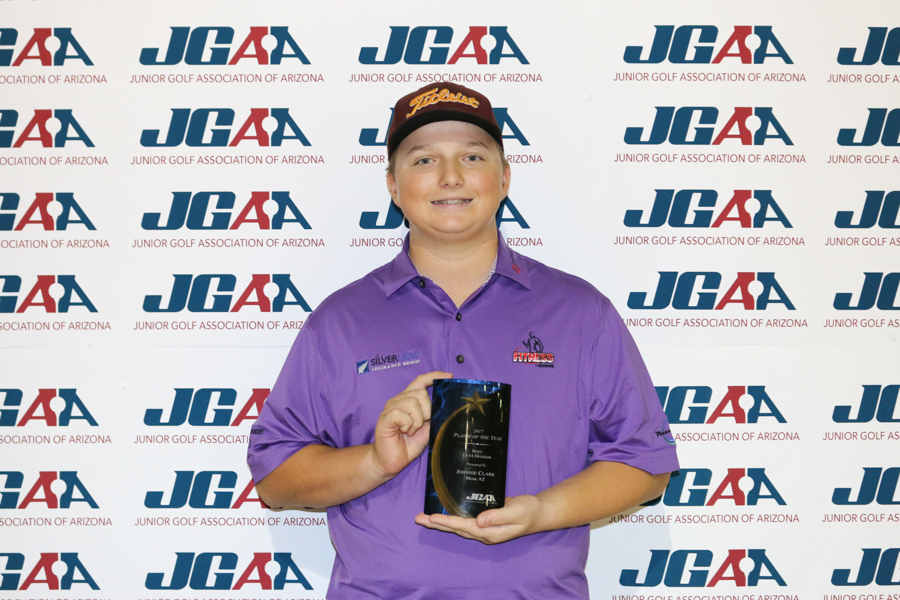 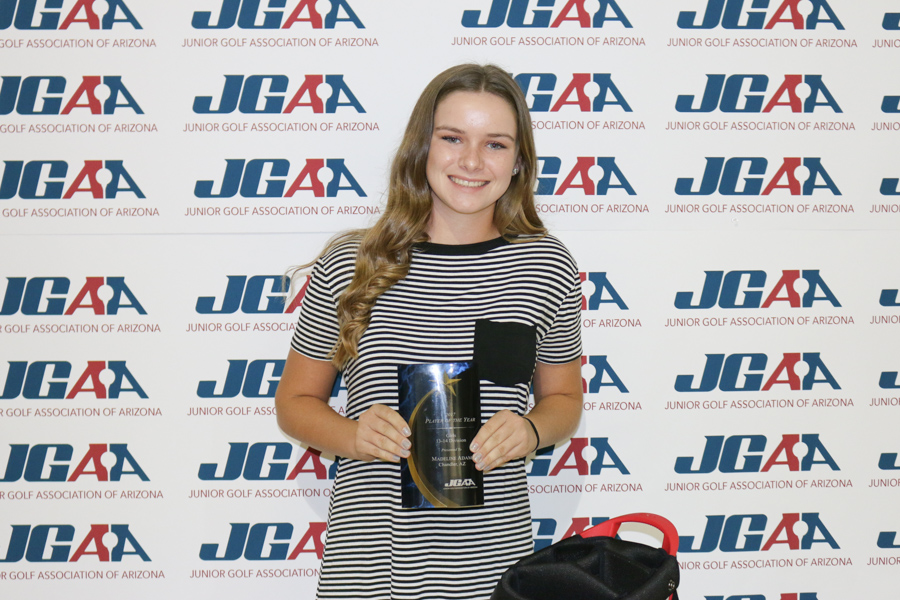 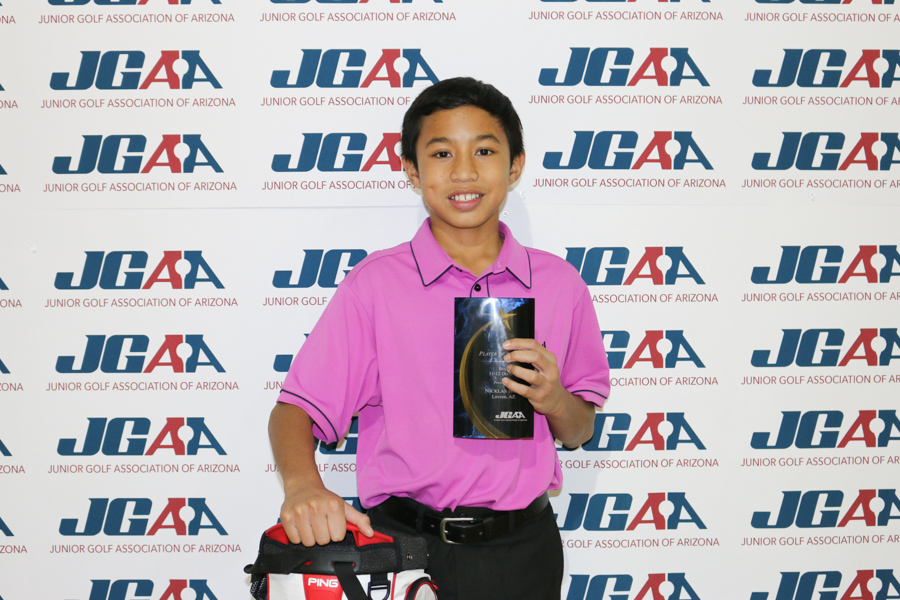 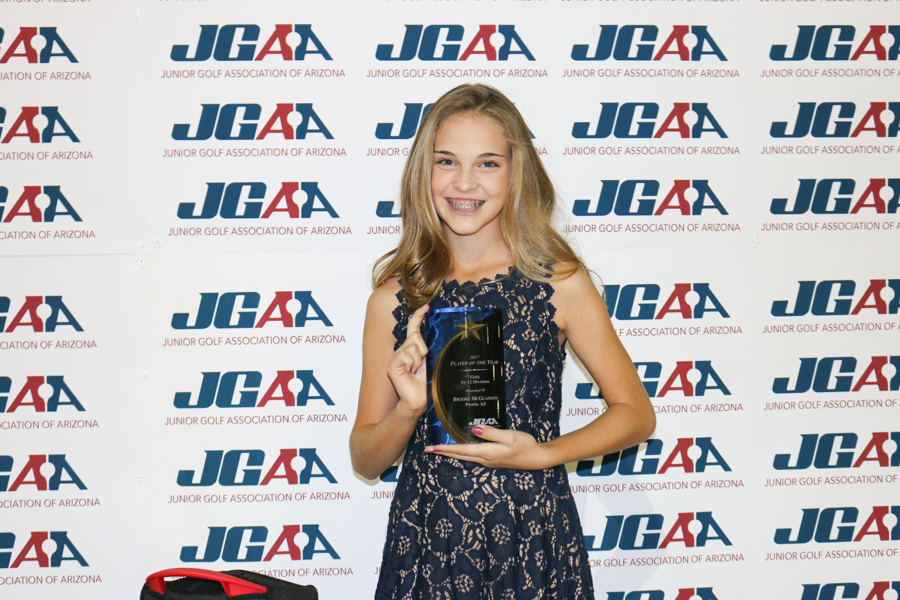 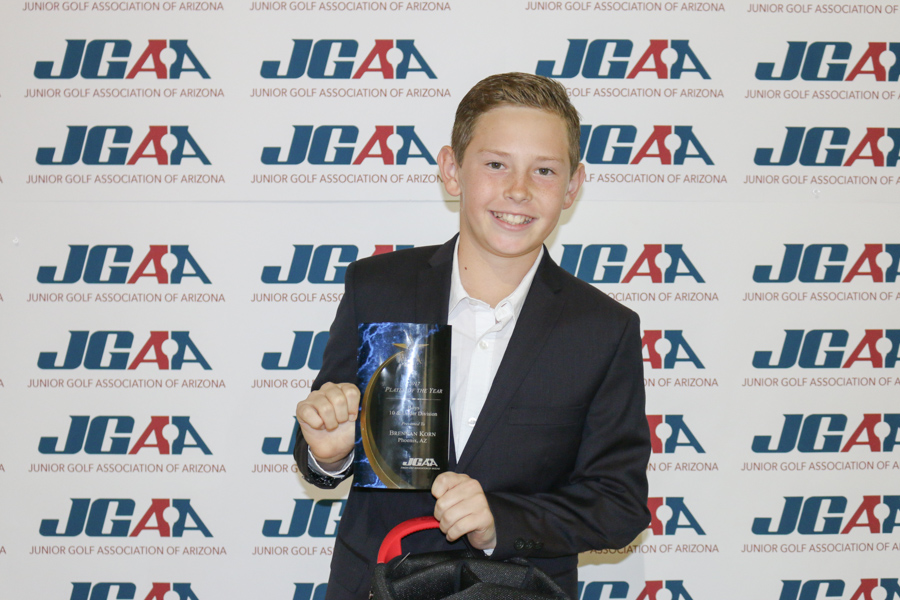 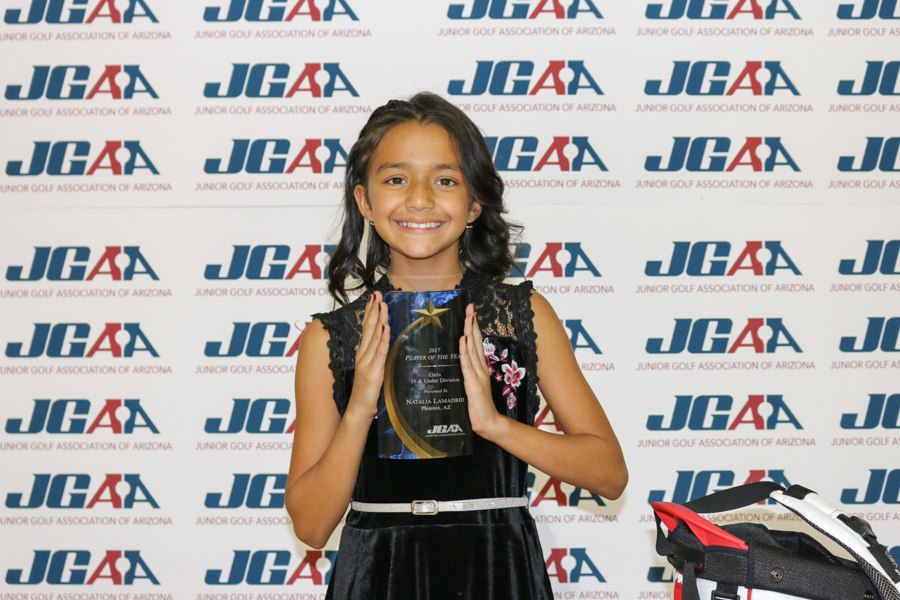 Sportsmanship of the Year Awards 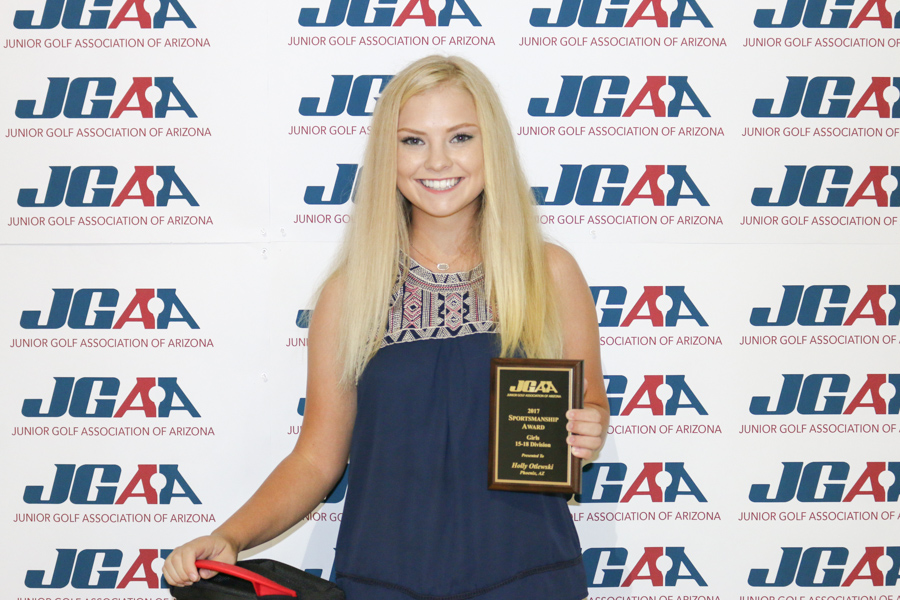 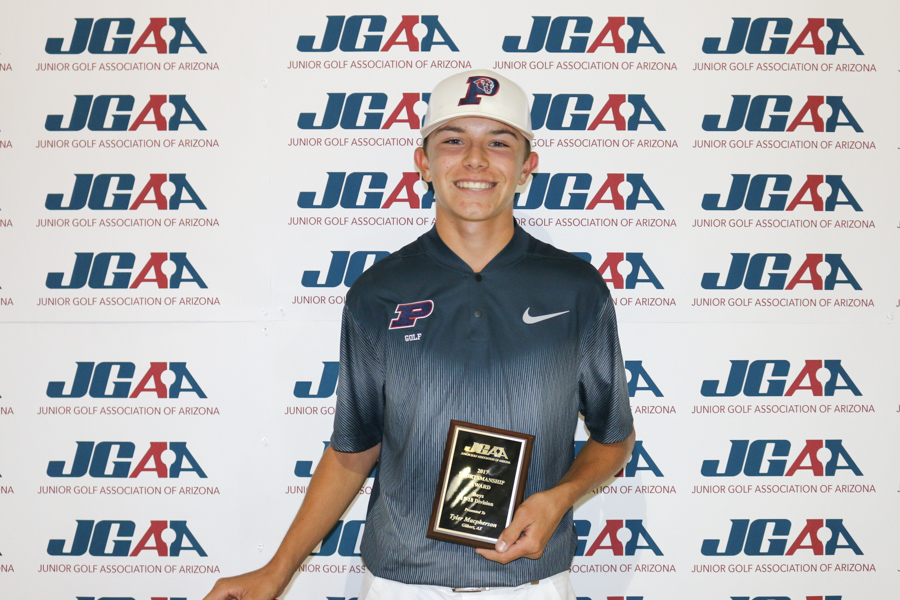 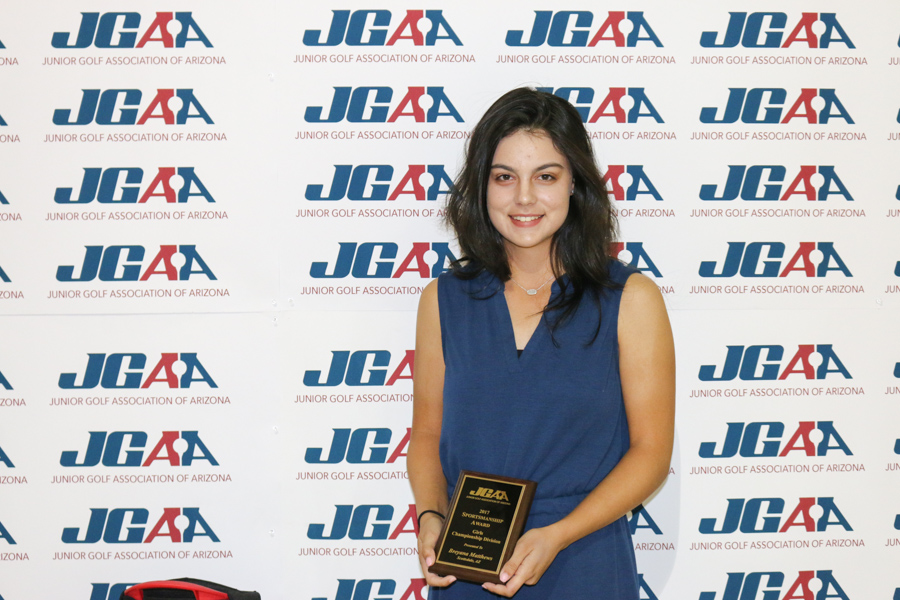 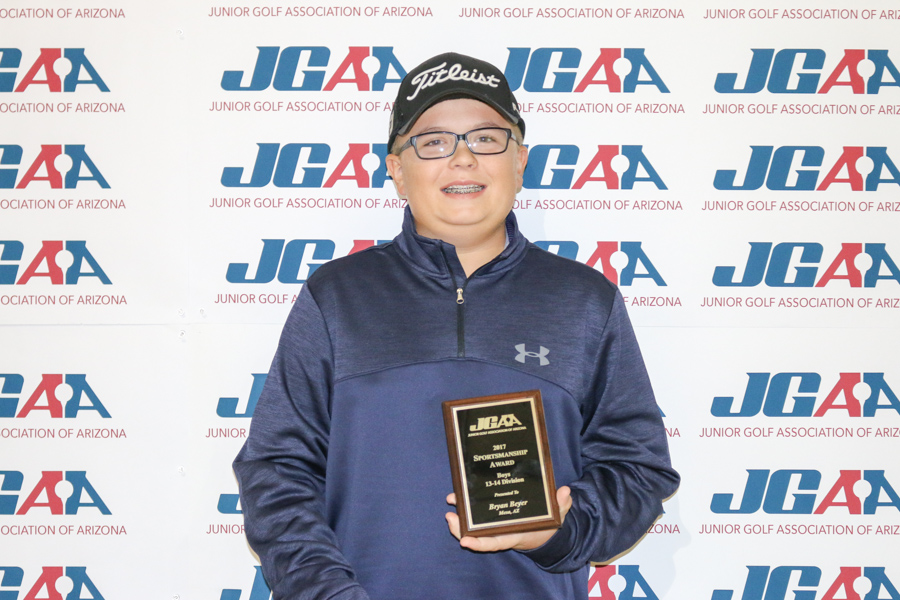 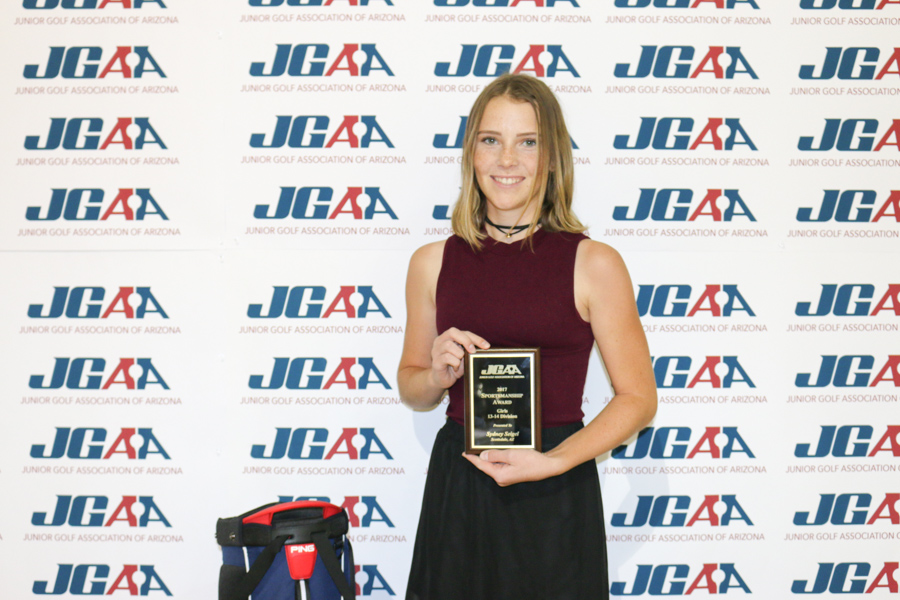 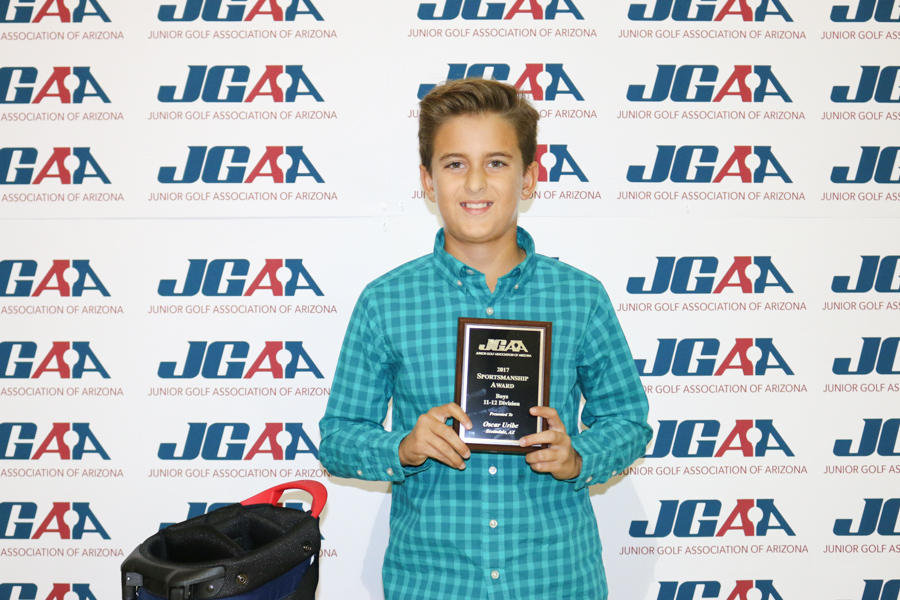 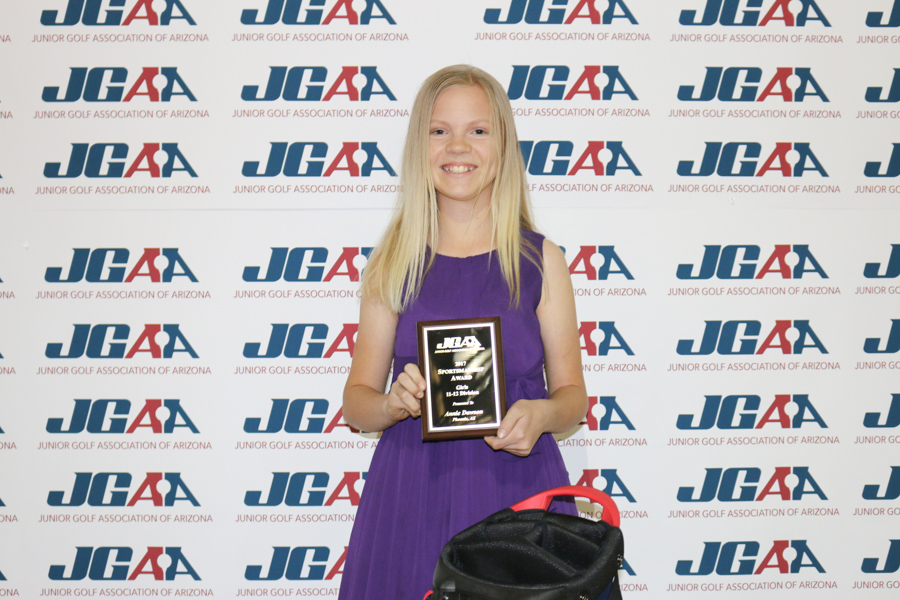 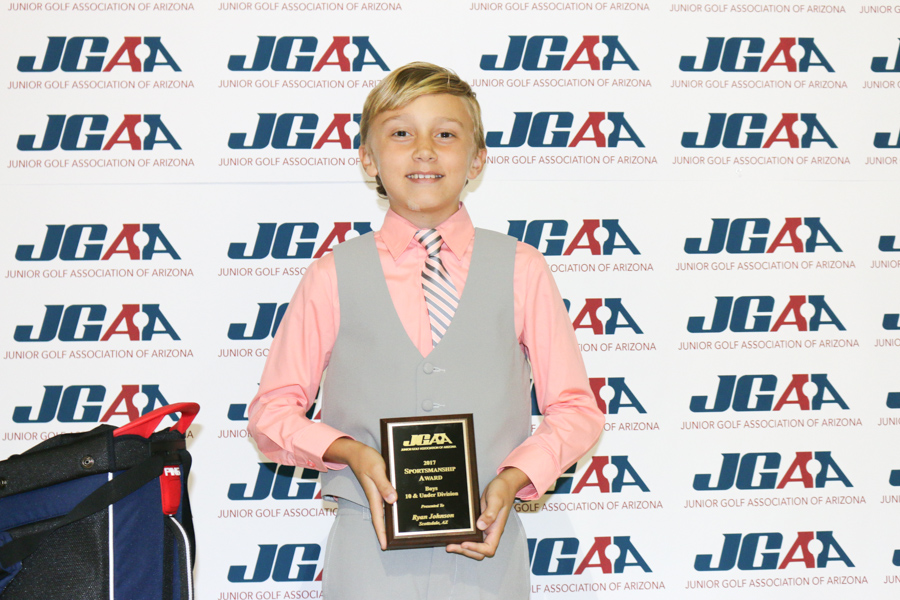 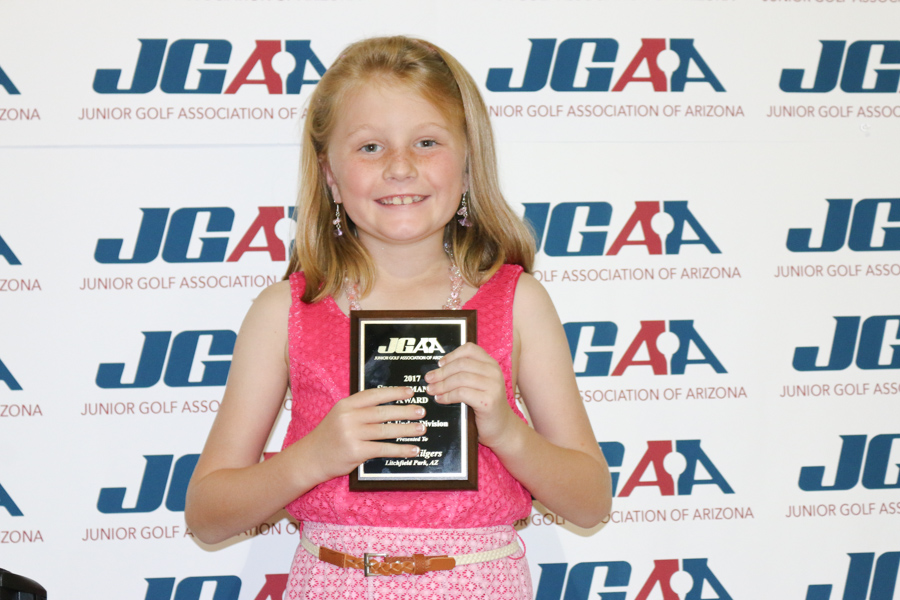