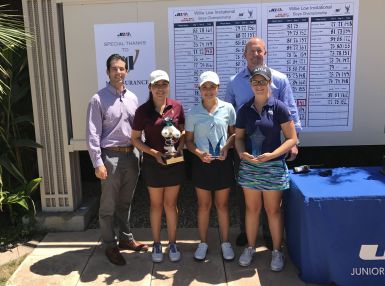 “Congratulation to Hayden and Toni. They came out on top of a very competitive field at one of our premier Junior Masters Series events,” said Scott McNevin, Executive Director of the JGAA. “Willie Low was one of Arizona’s most impactful advocates of junior golf. It is our honor to memorialize his efforts through this event. And a big ‘thank you’ goes to the generous support from MJ Insurance for helping us make that happen.” 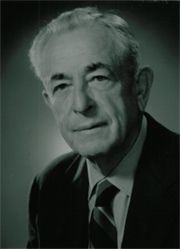 The JGAA’s Junior Masters Series consists of seven regular tournaments and one Series Championship at some of the most prestigious courses in Arizona.

Qualified junior players can sign up for the Junior Major Series by visiting www.jgaa.org. To learn more about the JGAA and the Junior Masters Series, contact Scott McNevin, JGAA Executive Director, by email at smcnevin@jgaa.org, or call 602-944-6168.