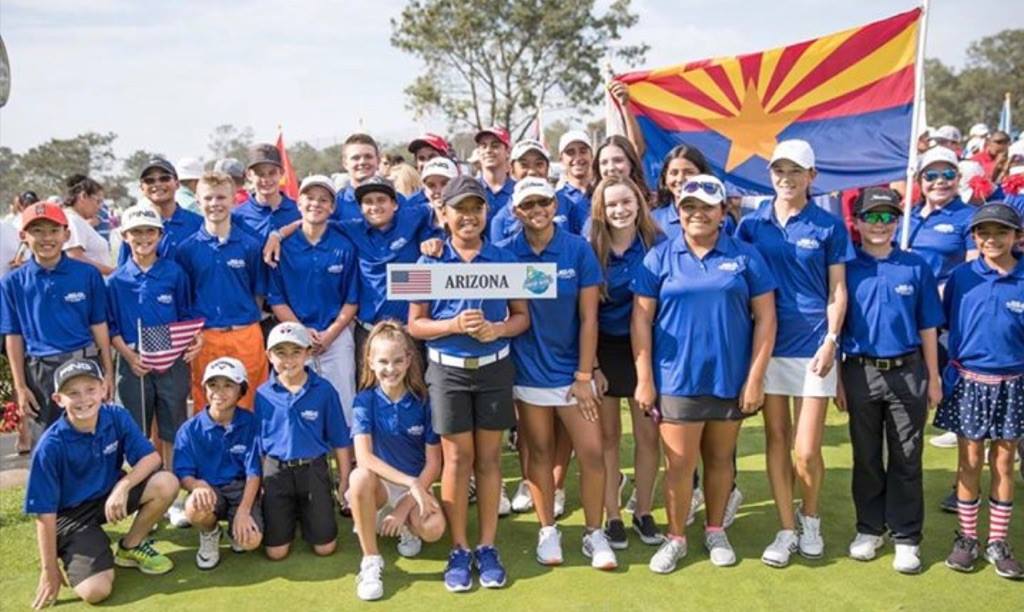 Summerhays of Scottsdale placed third in the Boys 13-14 division thanks to a 6-under-par 66 in the second round along with two steady rounds of even-par 72 and 1-under-par 71 (-7, 209). Aurilia of Phoenix started out with a bogey-free, 4-under 68 in the first round at La Costa Resort (Legends Course) before erasing his gains in the second with a 4-over-par 76. He bounced back to red numbers with a third-round 67 to finish T4 at 5-under-par 211 for the tournament in the Boys 13-14 division.

In the Boys 11-12 division, Johnnie Clark of Mesa continues to play impressive golf with a second-place finish, two strokes off the lead, highlighted by a dominant performance on the back nine. He went nine-under par for the 27-hole stretch including five consecutive birdies on the last five holes of the event. Clark finished at 11-under par for the tournament (71-67-67—205).

It was February, 1968 when John W Brown, A.S. “Lou” Smith and Norrie West decided the San Diego Junior Golf Association would host the Junior World Golf Championships. The three had discussed the idea of organizing a tournament where juniors from all parts of the world could come together to play golf and share in cultural exchange. In its inaugural year, 475 juniors participated in the event representing seven countries and 20 states. Today, the tournament has grown to 1,200 participants representing 56 countries and 42 states. The IMG Academy Junior World Golf Championships is the largest international event in the world and is unique for its international representation and cultural diversity.