The Quintero Cactus Cup, a JGAA match-play tournament pitting two teams made up of five boys and five girls, ended in dramatic fashion after Sydney Colwill found herself four holes down with five holes to play in the final match of the tournament. She went on to win all five holes to edge out her competitor by one. This gave the Founder team 11 points and the victory. Without Colwill’s late-round charge, the team match would have likely ended in a tie, necessitating a playoff.

“Although Sydney is the MVP of the tournament, it was great to see all of the juniors play well in the event,” said Scott McNevin, Executive Director of the JGAA. “It’s just a fun tournament that allows our girls and boys to compete together in a match-play format – something they don’t do very often. Thanks so much to Quintero and everybody who made the event memorable for our players.”

First held in 2001, The Quintero Cactus Cup is a competition between two 10-player teams – 5 boys and 5 girls – comprised of players who excelled during last year’s 2014 JGAA summer tournament season. Invitations were extended to the top eight boy and girl finishers in the 2014 Player of the Year points standings in the Championship Division. In addition, each team captain is allowed to select one boy and one girl as captain’s picks. All participants must be current JGAA members and competing in the Championship Division. Two JGAA tournament staff members served as team captains.

The two-day event stared with 36 holes on Saturday, March 25 – one round of alternate shot and one round of best ball. The next day, the teams resumed play for 18 holes of individual matches. PHOTOS OF THE EVENT!

The Founder team took home top honors with 11 points. The team is made up of: 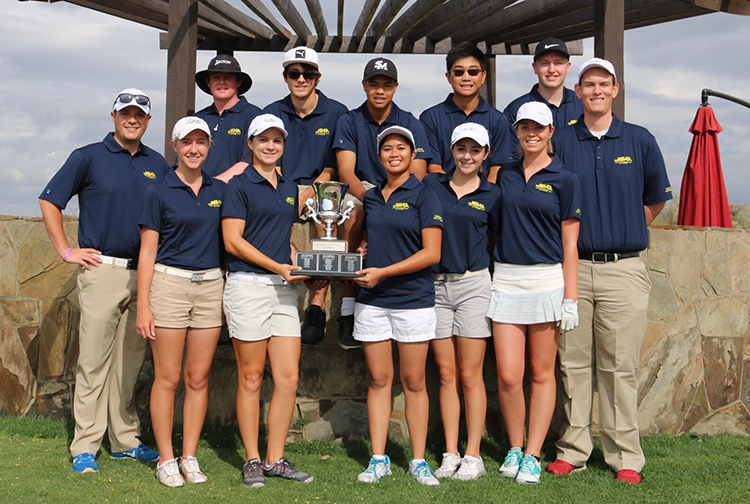 The Charter Team finished with 9 points. The team is made up of: 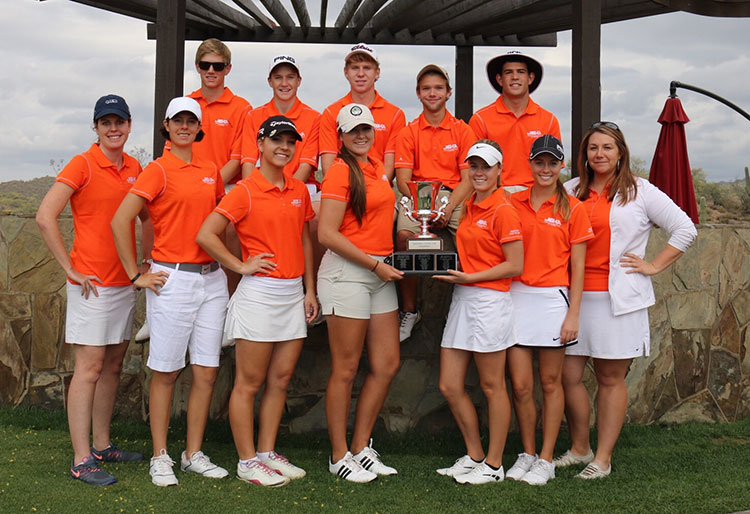 About the JGAA
The Junior Golf Association of Arizona is a 501(c)(3) organization with the mission to educate, motivate and inspire Arizona’s youth through golf and all of the valuable lessons and life skills inherent to the game. In addition to hosting competitive events, the JGAA develops programs for local schools, assists golf courses with their junior programs, conducts college prep seminars and etiquette clinics. The Junior Ambassador and Guest Speaker Programs give JGAA students the opportunity to learn, develop and adopt successful habits and practices – both on and off the golf course – from a collection of prominent, civic-minded community and business leaders. The JGAA also awards two scholarship funds annually to high school senior members of the JGAA for their college education – the Tres Arnold and the John Wolfinger Memorial College Scholarships. The JGAA’s strong belief in teamwork and cooperation has guided the organization for more than 30 years and is instilled in all of its members. For more information JGAA, visit www.jgaa.org or call 602-944-6168.