Harvey edges out Anne Transier in a 5-hole playoff. 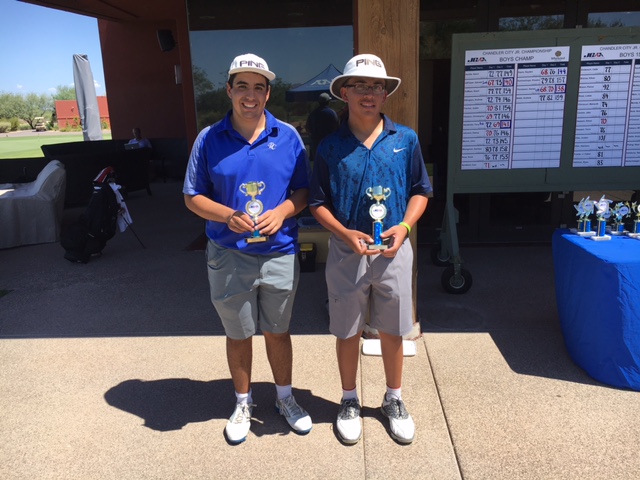 Garrett deFisser of Gilbert returned to the Chandler City Junior Championship held at Whirlwind Golf Club September 10-11 to defend his title in the Boys Championship Division. Despite shooting a tournament-low 67 in the first round, deFisser eventually placed second behind Daniel Thompson of Phoenix who posted a 6-under-par 138 (68-70), two strokes ahead of deFisser (67-73—140). Tony Hendricks of Phoenix finished in third place, one behind deFisser at 3-under-par 141. Thompson’s recent hot play also led to a victory in the Scottsdale Junior Championship in late August to go along with 10 top-10 finishes this season. 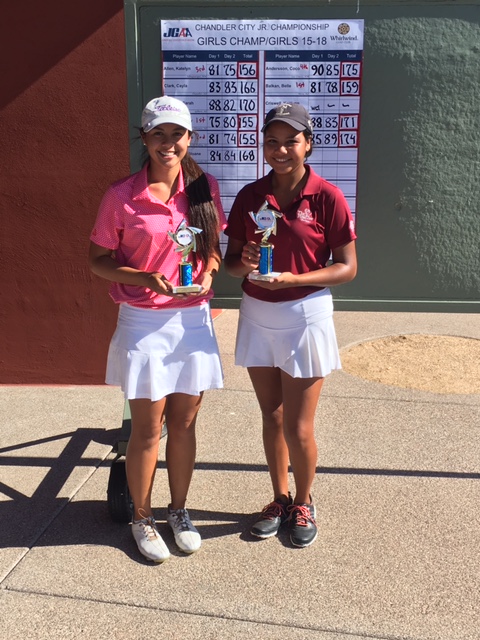 Taylor Harvey (75-80—155) of Phoenix finished regulation play tied for the lead with Anne Transier (81-74—155) of Prescott Valley at 11-over par in the Girls Championship Division. Harvey clinched the win with a par on the fifth playoff hole. Katelyn Allen of Albuquerque, N.M. (81-75—156) came in a stroke behind the leaders to take third place.