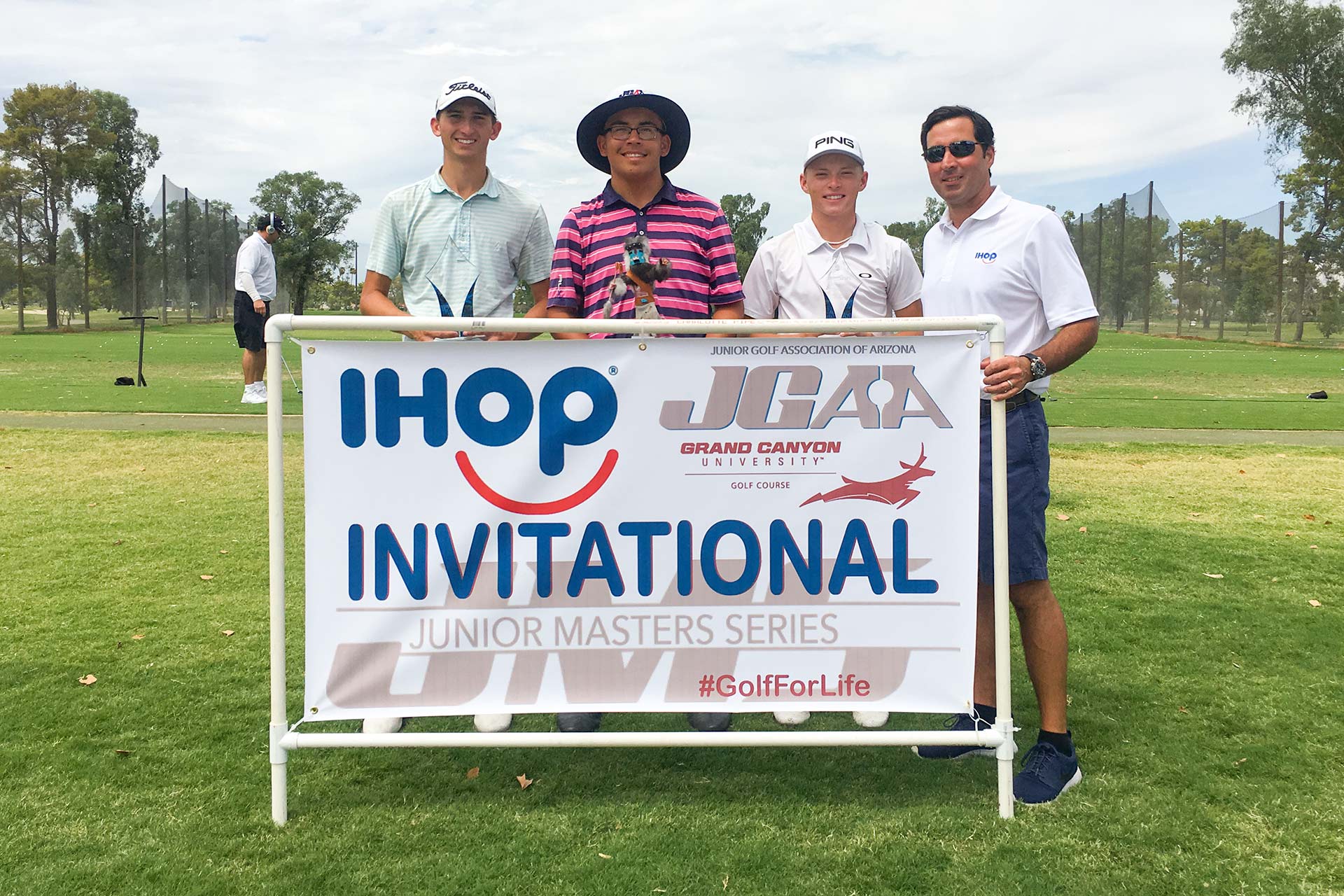 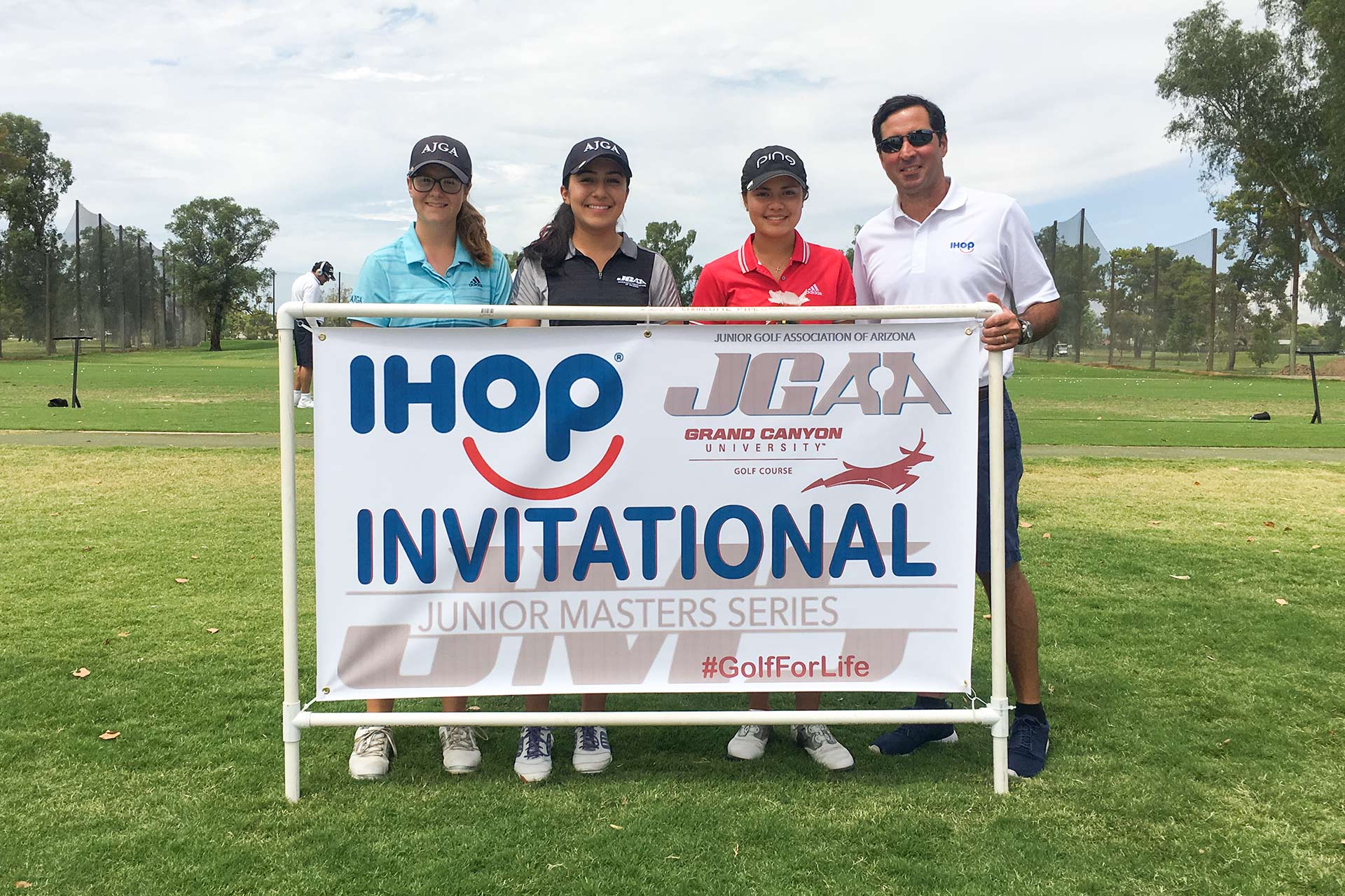 Menne’s most recent victory is the fourth, of five, Junior Masters Series tournament wins she has posted this season, and Menne placed second in only one she didn’t win. Plus, with only a handful of tournaments remaining in 2017, Menne holds a commanding lead for Player of the Year honors in the Girls Championship Division.

“Congratulation to Ashely and Daniel. They came out on top of a very competitive field at one of our premier Junior Masters Series events,” said Scott McNevin, Executive Director of the JGAA.  “Thanks to the support from IHOP, this event has become one of the top tournaments on our schedule.”

The JGAA’s Junior Masters Series consists of five tournaments at some of the most prestigious courses in Arizona. The field is made up of 78 players invited to compete by virtue of their national ranking by Junior Golf Scoreboard – boys must be in the top 3,500 and girls in the top 1,500.

“Our goal is to provide a competitive place for aspiring local players to play,” said George Getz, Chairman of the Board of the JGAA.  “This tournament series allows kids to earn national-level points and will serve as a launching pad into nationally chartered events.”

Romulus Restaurant Group’s Arizona IHOPS are proud sponsors of the JGAA. Since 1958, IHOP® has been the place where people connect over breakfast, enjoy study breaks, grab a bite before or after sporting events, and so much more. Romulus Restaurant Group, the largest franchisee and developer of IHOP Restaurants, is headquartered in Phoenix where it operates IHOP Restaurants in Arizona, Idaho, Pennsylvania, Oklahoma, Kansas, Texas, New Mexico, Indiana, and Ohio. Founded and led by owner/CEO Chris Milisci, Romulus has consistently ranked in the “Franchisee Top 100” by the Restaurant Finance Monitor and received numerous awards from IHOP Corporate including Franchisee of the Year. Both Milisci and Romulus proudly give back to the community and have been recognized for their charitable work including support on the JGAA. To learn more, visit http://romulusinc.com/site/.