By Golf EditorSeptember 7, 2016No Comments 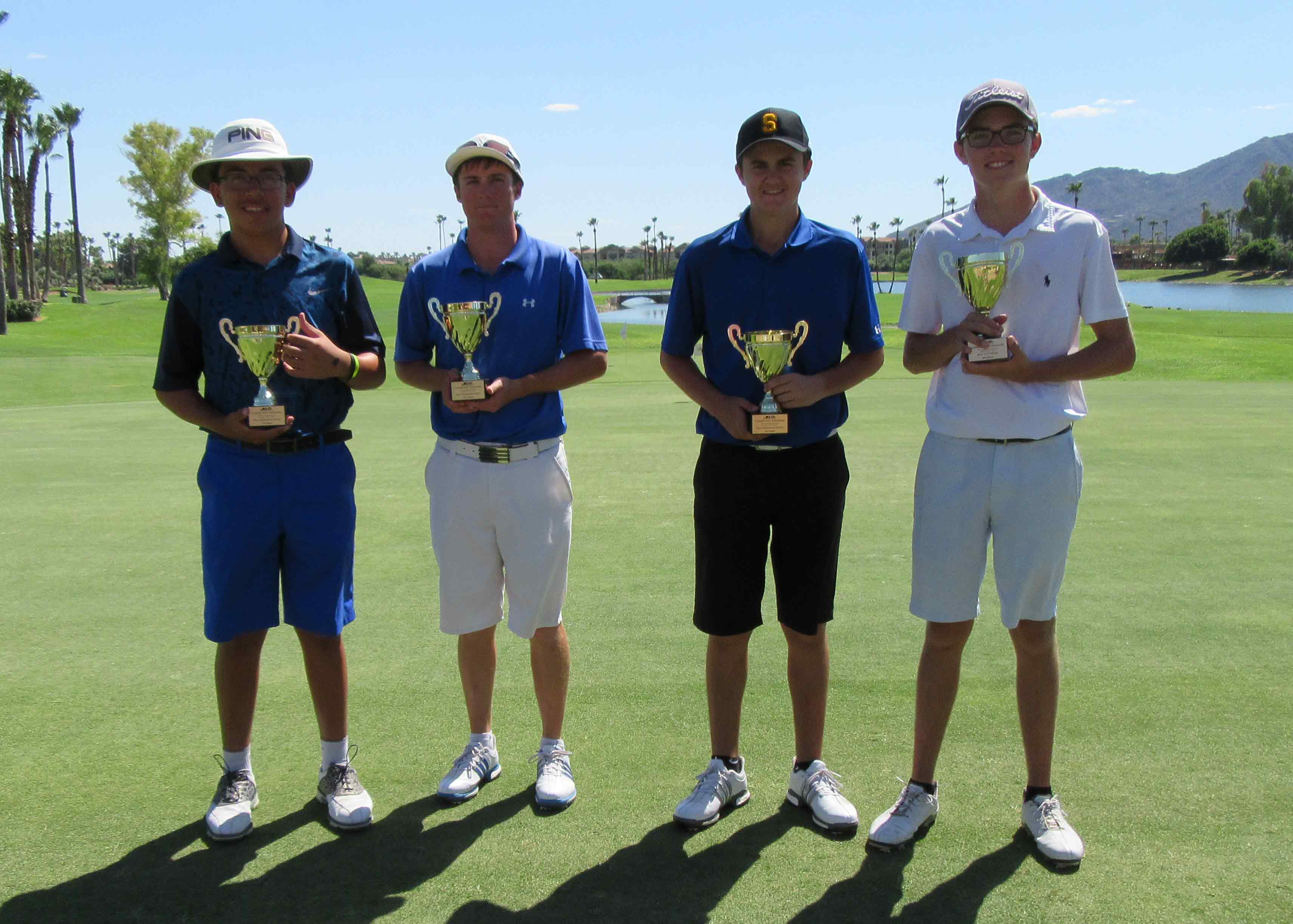 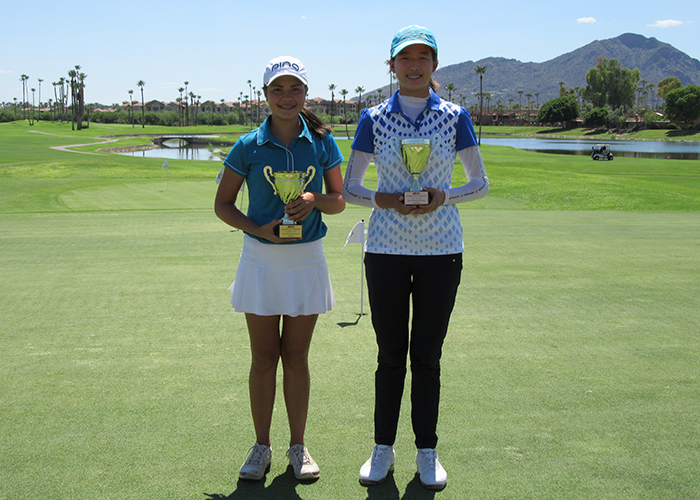 It was no surprise to see Ashley Menne of Surprise at the top of the leaderboard. With just a couple events remaining, Menne enjoyed one of the best – if not the best – seasons in JGAA history. She posted 11 wins in 22 events including five of seven Junior Masters Series tournaments, which are considered majors. Plus, she placed fifth or better in all events except one, where she placed sixth. Jenny Bae of Chandler came in second place (73-72—145, +1), and defending champion Emily Mahar finished third (72-73—146).