After finding herself three shots off the pace going into the final round, Ashley Menne took the lead by one stroke with a birdie at the 6th hole. She held on to the one-stroke margin to eventually win the Golfweek West Coast Junior Invitational played at Mesa Country Club. See the whole story HERE. 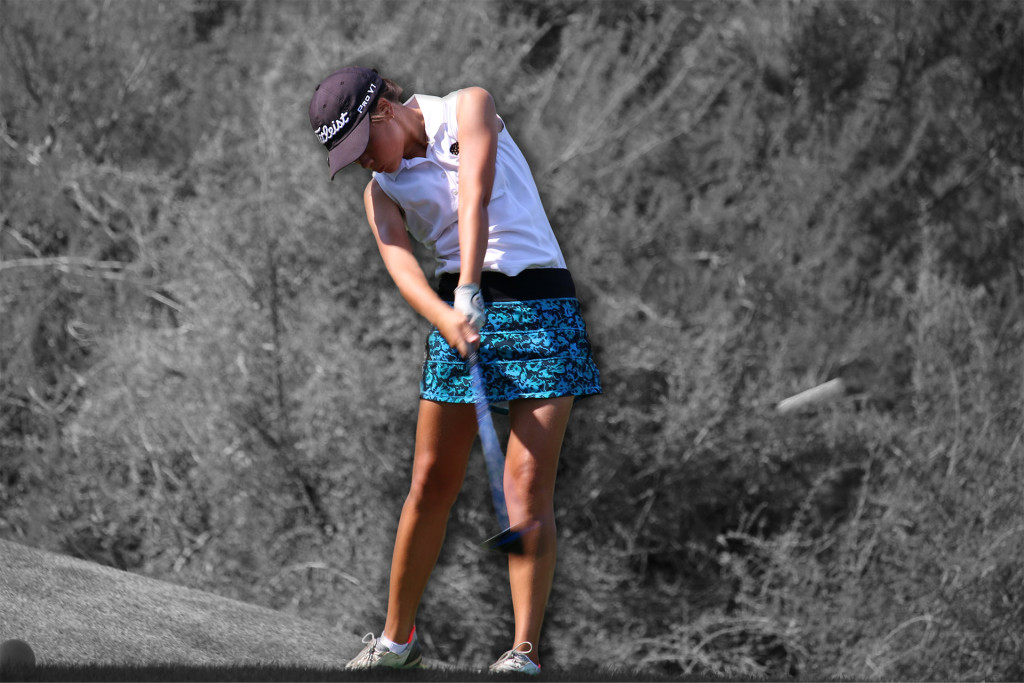 She adds this latest victory to a long line of accomplishments on the JGAA tournament schedule. So far this season, Menne has won six of the nine events entered, including three Junior Masters Series tournaments.

The season before, she managed to notch 12 victories in 22 events played, including four Junior Masters Series wins.

“We’re just so proud of Ashely and all that she has accomplished, “said Scott McNevin, Executive Director of the JGAA. “She’s very dedicated to the game, plays in the all the tournaments she can, and really shows the type of talent and disposition that leads to good things on the golf course. She was the 2016 JGAA Player of the Year, and it looks like this year is shaping up the same way.”