By Golf EditorFebruary 22, 2017No Comments 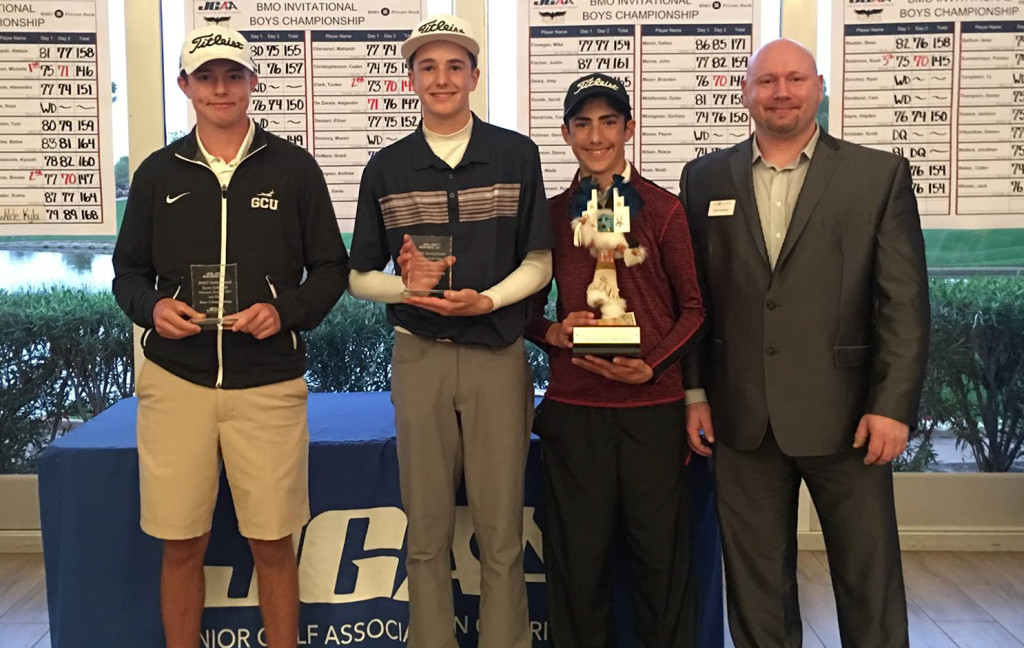 Barzekoff started out with a 1-under-par 71 in the first round before posting a tournament-low, 5-under-par 67 in the second round to seal the win by five strokes over Tucker Clark of Paradise Valley (73-70–143). Noah Robinson, Glendale, finished third, two strokes behind Clark (75-70­–145). This is Barzekoff’s second win of the 2017 season and his first Junior Master Series victory. 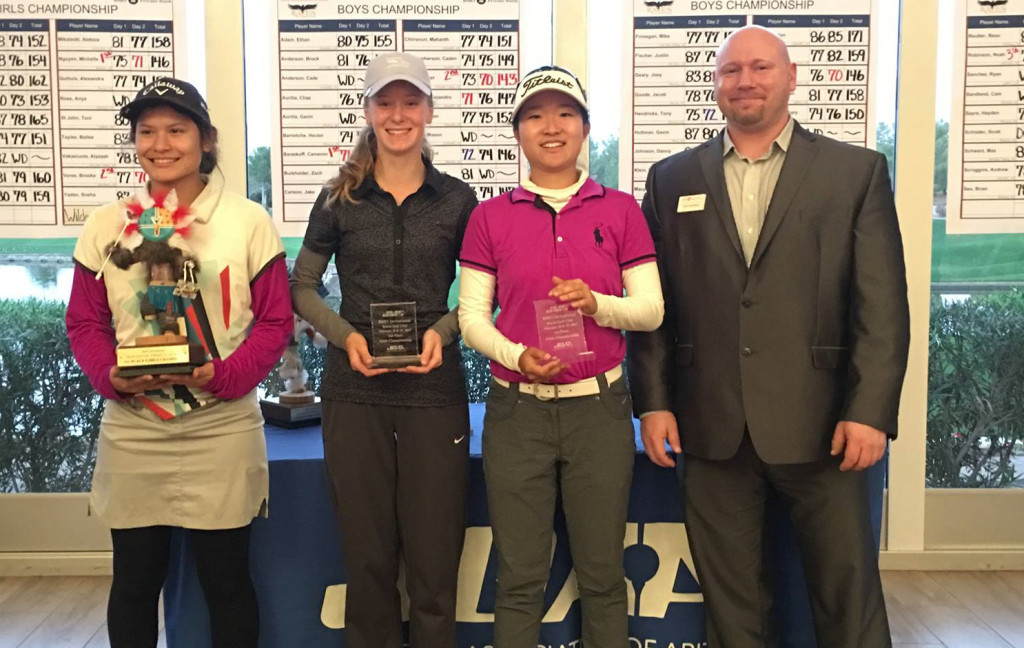 The Junior Masters Series are an invitation-only events that are tailored towards junior golfers who want to compete against top-ranked peers and earn college scholarships.  It consists of seven regular tournaments and one Series Championship at some of the most prestigious courses in Arizona.

“Our goal is to provide a competitive place for aspiring players to play,” said George Getz, Chairman of the Board of the JGAA.  “This tournament series will allow kids to earn national-level points and will serve as a launching pad into nationally chartered events.”