By Golf EditorFebruary 20, 2018No Comments

BOTH CRUISE TO THREE-SHOT VICTORIES AT RAVEN GOLF CLUB PHOENIX 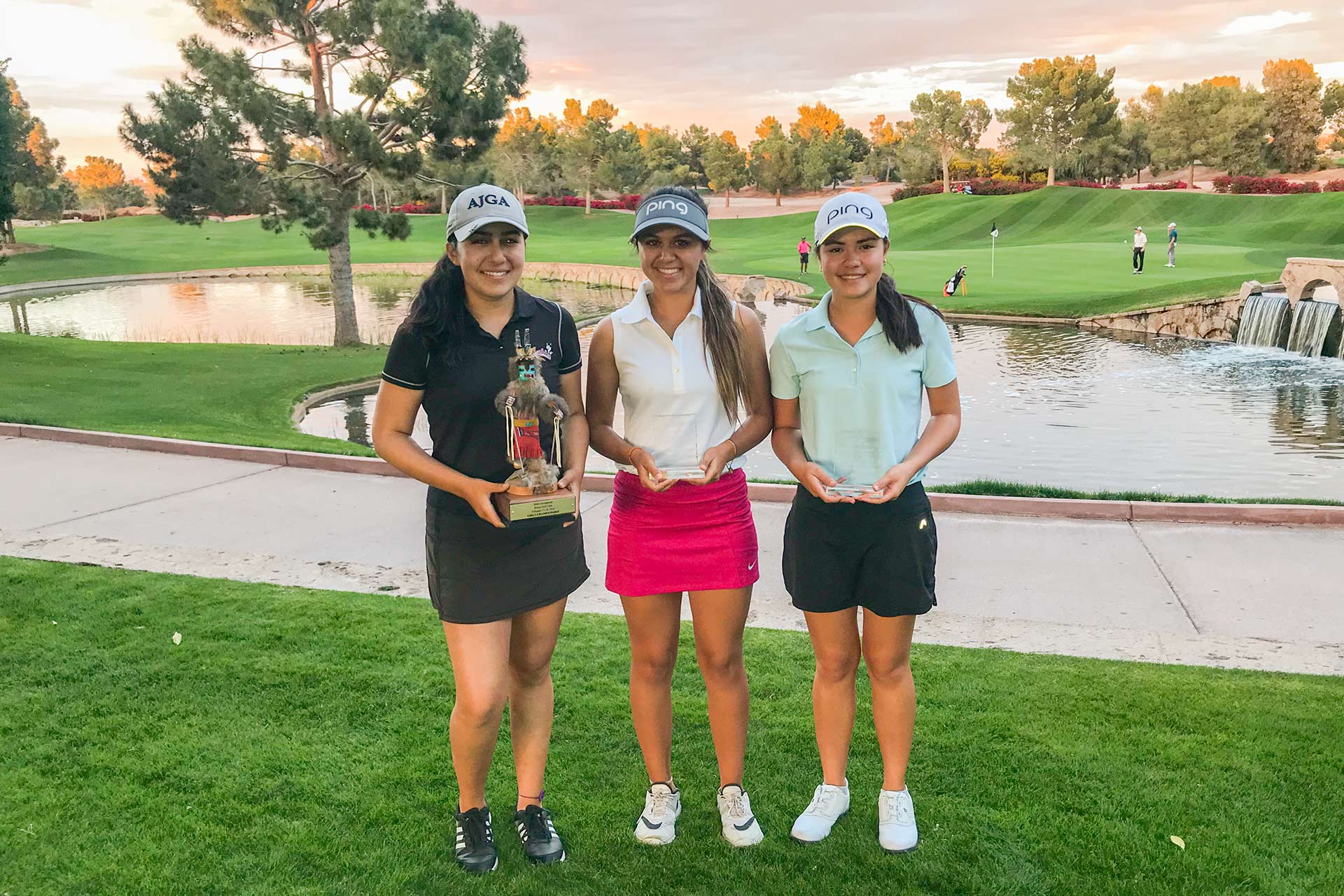 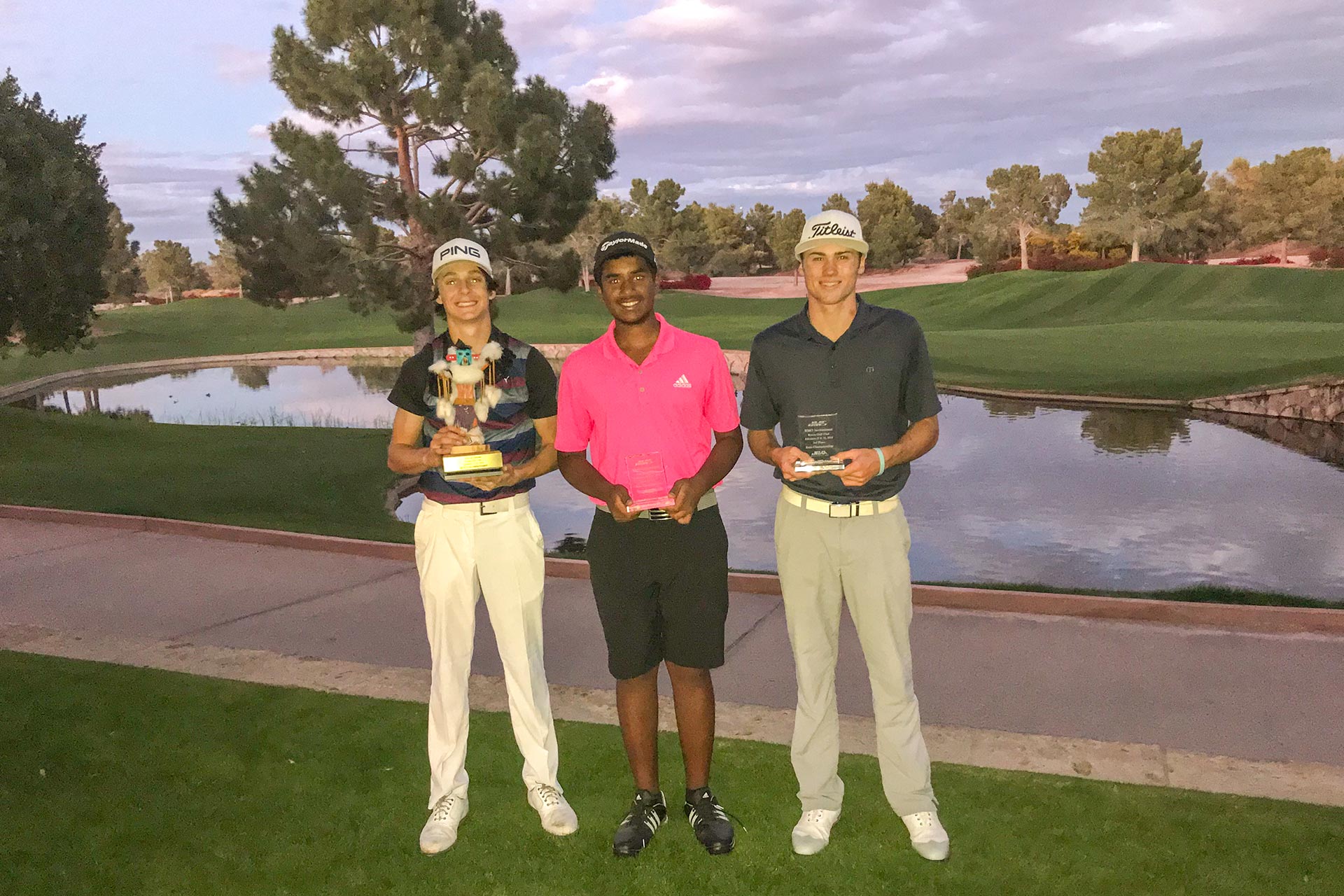 St John started out red hot with a 7-under-par 65 followed by an even-par 72 to finish at 137 for the two-round competition. This marks her second win of the season; the other came in January at the Wigwam Invitational – also a coveted Junior Masters Series tournament. She notched both wins in wire-to-wire fashion against the top junior golf talent in the Valley including Ashley Menne who placed second in both tournaments. Menne fired 73-67—140 at the BMO Invitational to finish three strokes off the pace at 4-under par. Alexandra Quihuis of Tucson finished close behind at 3-under par (68-73—141) to take third place.

In the Boys Division, Lorenz improved upon his T4 finish a month ago at the first Junior Masters Series tournament with two rounds in the 60s to finish in first place (69-66—135) at 9-under par. His three-shot victory was fueled by a final-round 66 that included six birdies. Three golfers finished regulation play tied for second place at 6-under-par 138: Mahanth Chirravuri (70-68) of Chandler, Blake Lorenz (70-68) of Peoria and Jake Carlson (69-69) of Phoenix. After a scorecard playoff, Chirravuri placed second and Carlson third.

“Congratulation to Toni and Ben,” said Scott McNevin, Executive Director of the JGAA. “Both played very well against tough competition. They certainly earned their wins. Also I want to thank BMO and Raven for their support of this Junior Masters Series event.”

Junior Masters Series tournaments are made up of five 36-hole, invitation-only, competitions where top-ranked Arizona junior golfers play locally against their peers. Due to the strength of the field, players earn more national-level points. This helps Arizona’s best enter national junior golf tournaments as well as better prepares them for college golf and securing college golf scholarships.