Conducted by the Junior Golf Association of Arizona August 26-27, the field at the Scottsdale Junior Championship featured 143 junior golfers – boys and girls – ages 8-18 competing in five age groups. In the Boys Championship Divisions Ben Lorenz, 15, of Peoria edged out his older brother Blake, 17, by one stroke to place first after the final round played at TPC Scottsdale’s Stadium Course, home of the Waste Management Phoenix Open. Ben fired a 6-under-par 136 (69-67) featuring one eagle and 11 birdies, while Blake shot 5-under par (70-67—137). Mahanth Chirravuri of Chandler finished in third place with and even-par 142 (71-71). 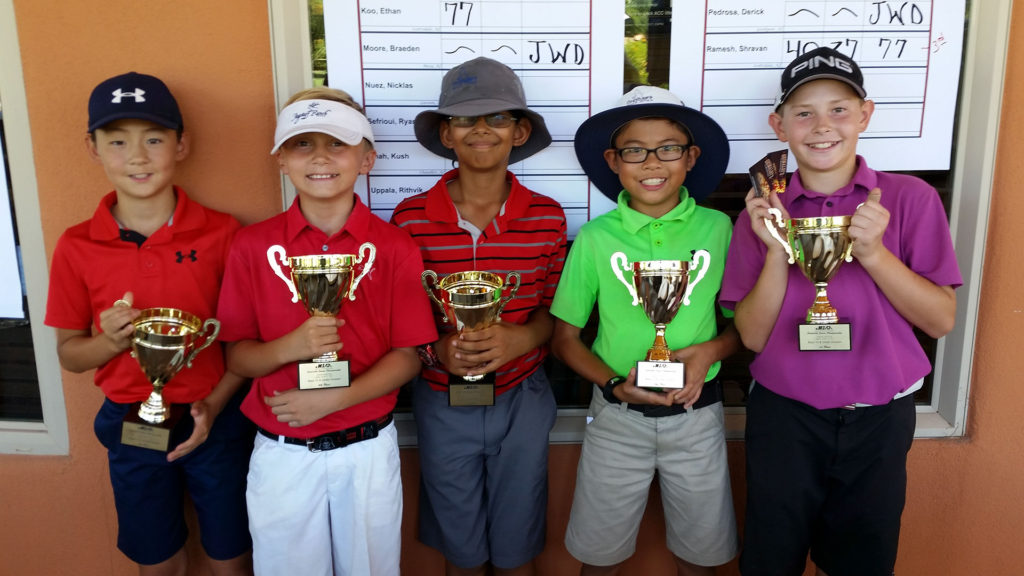 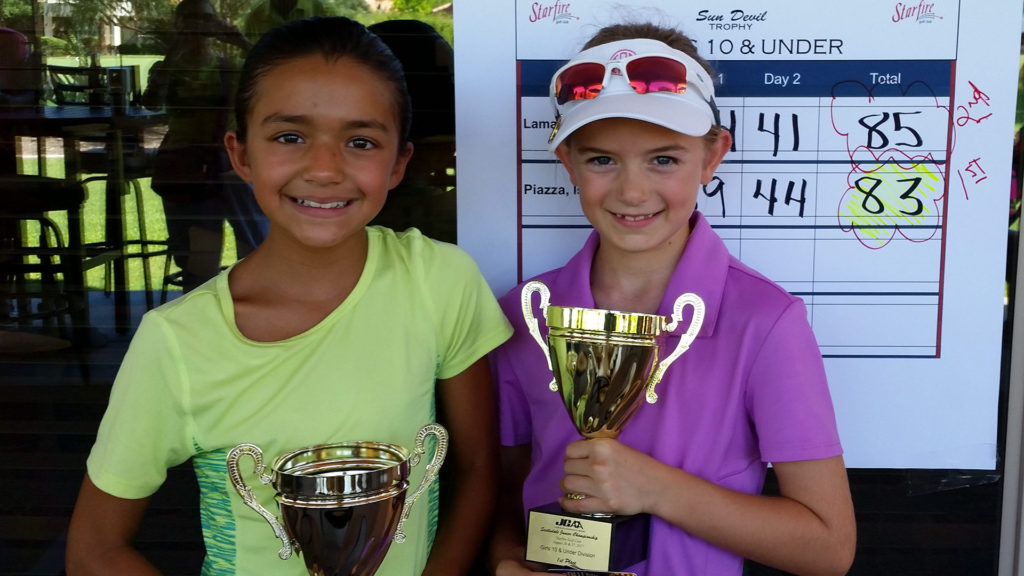 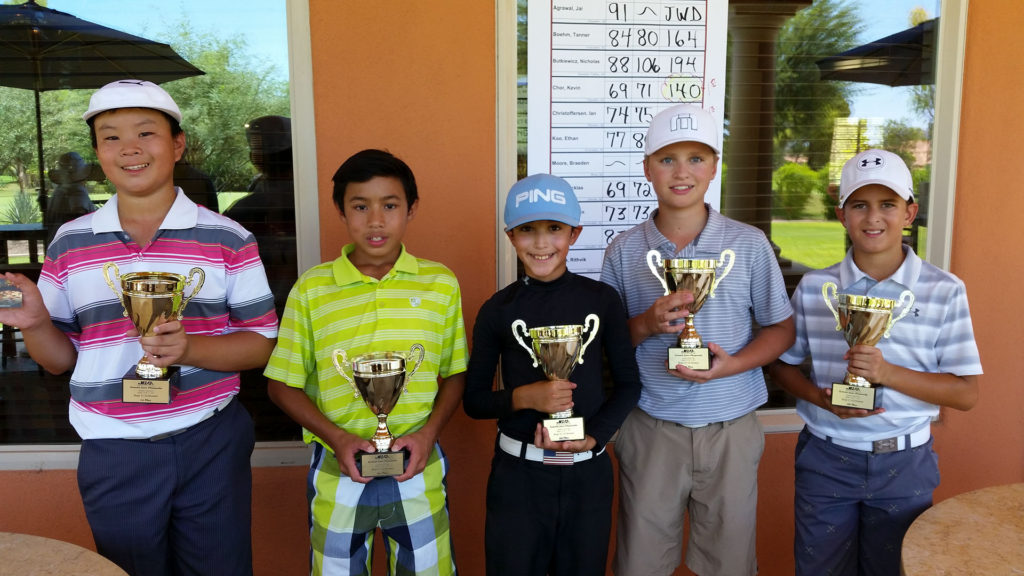 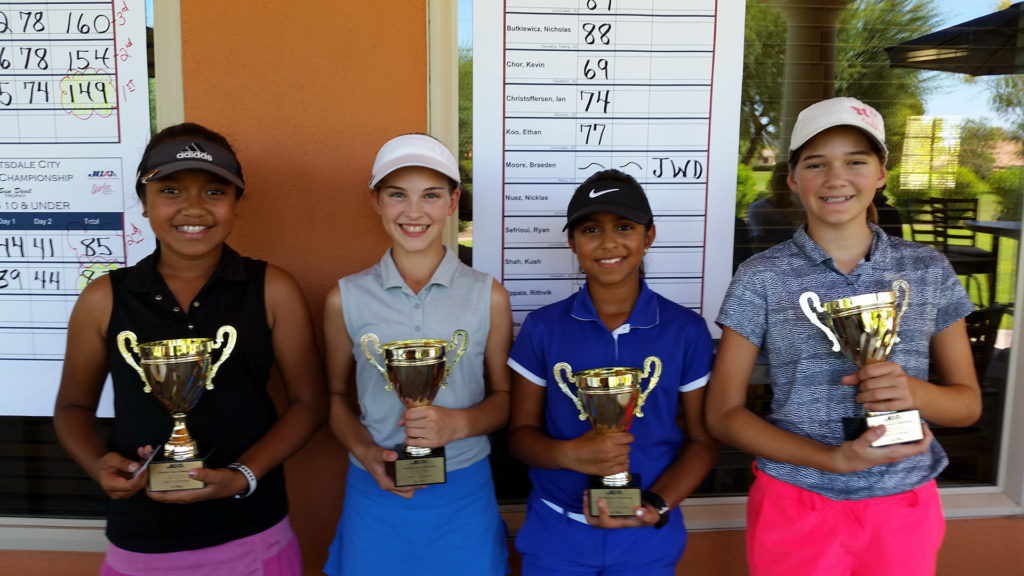 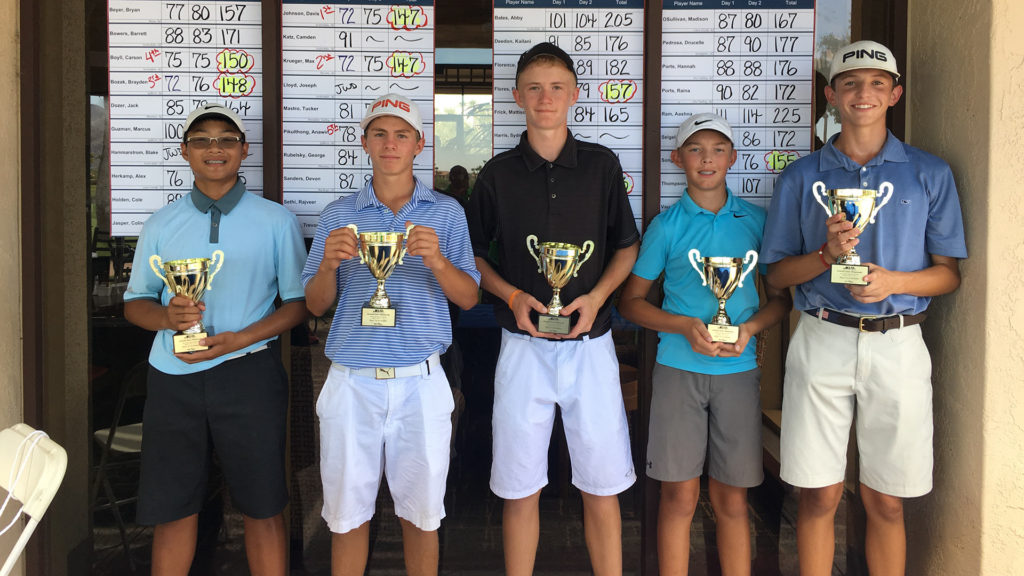 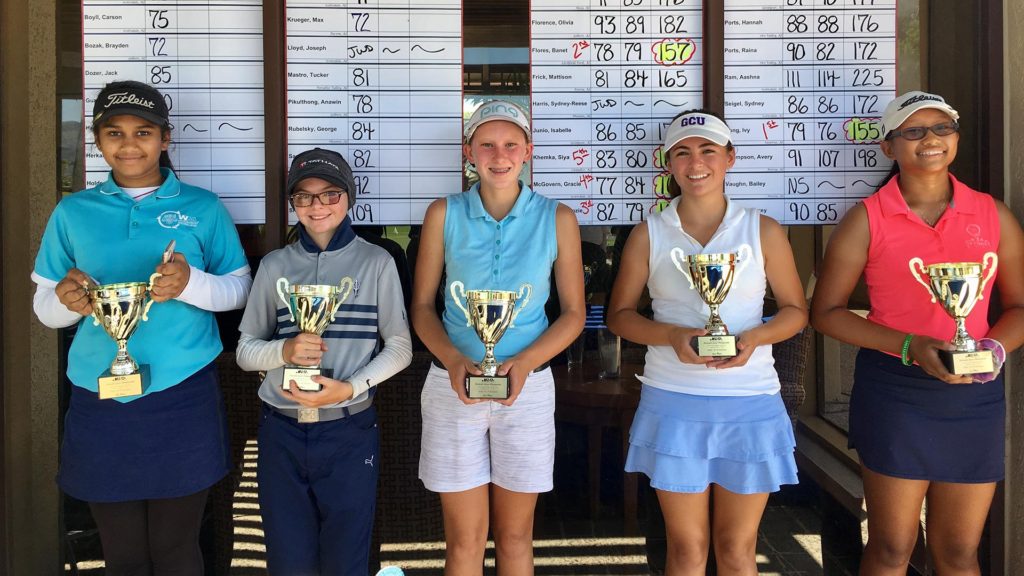 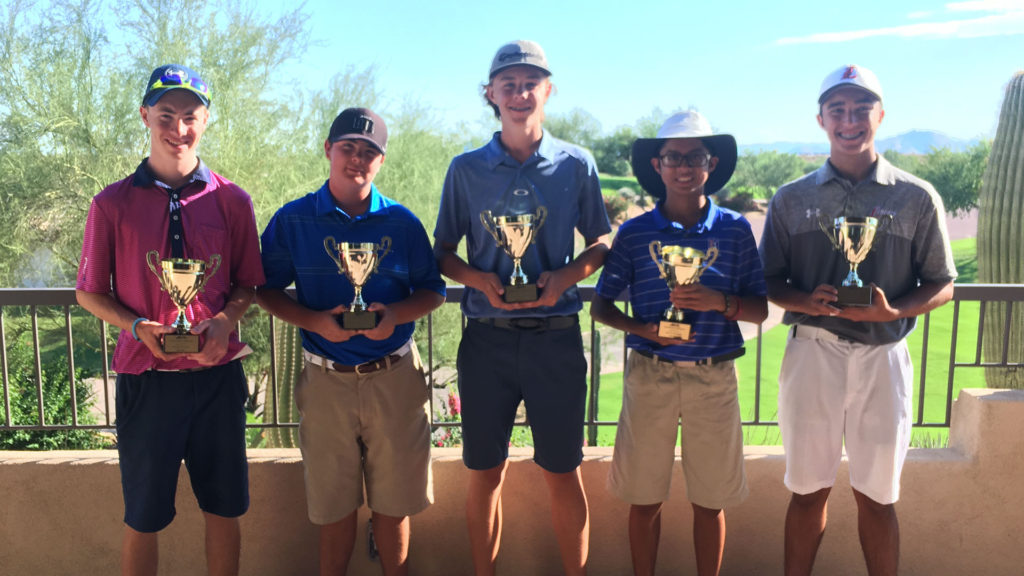 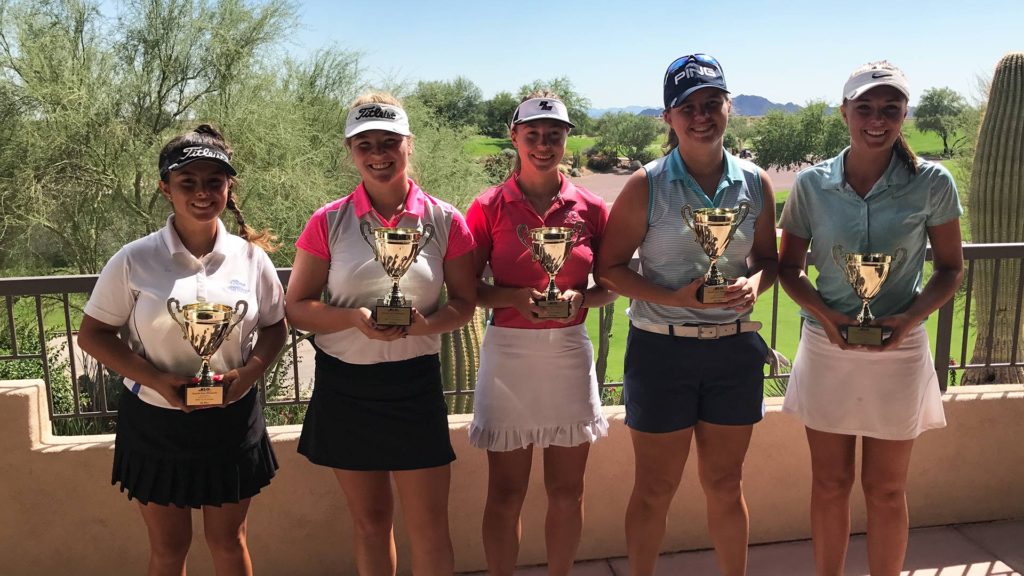 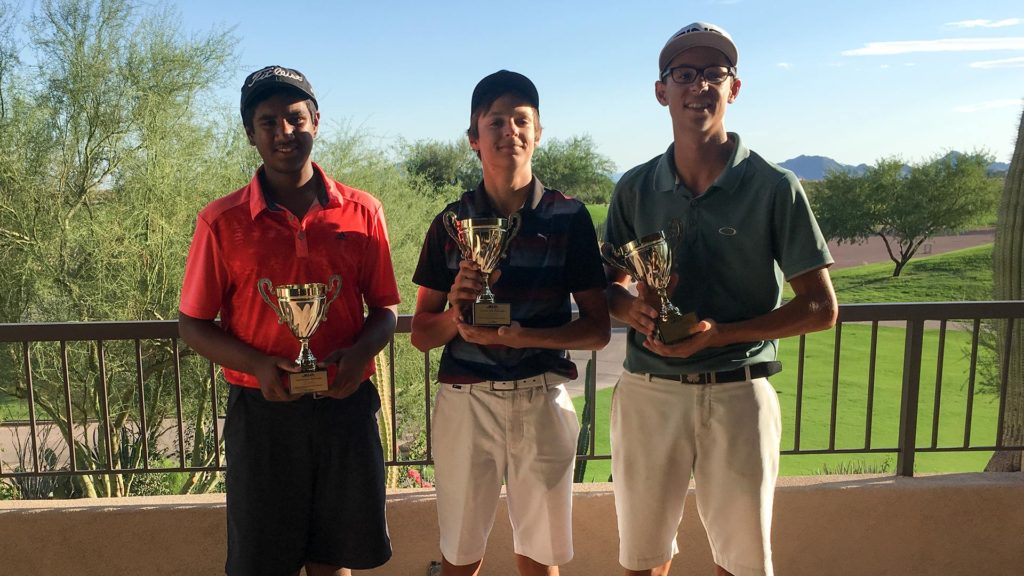 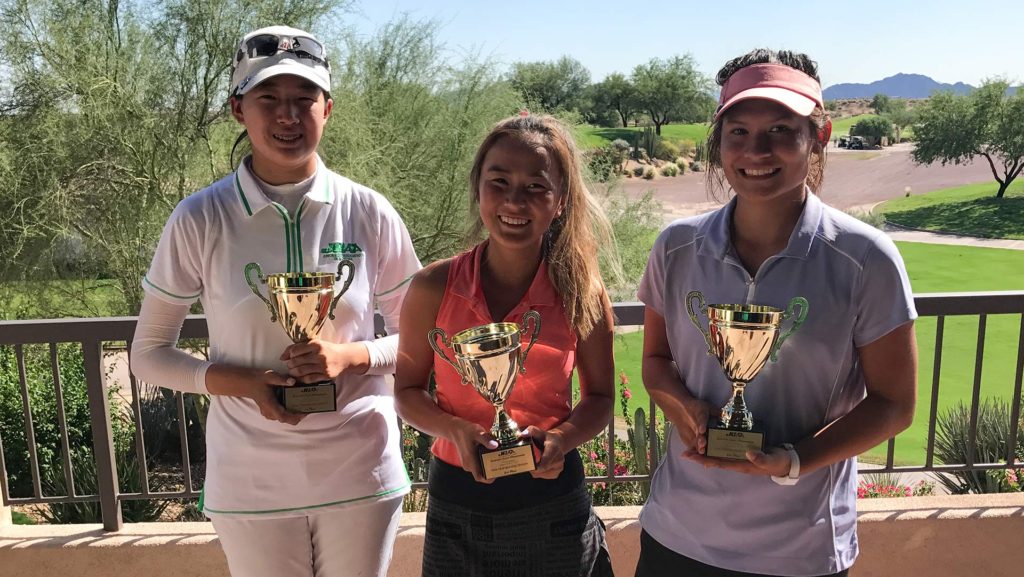