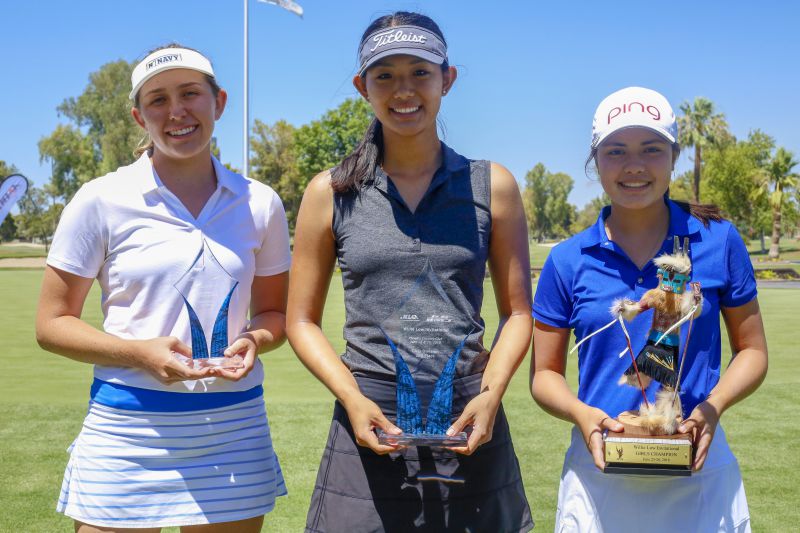 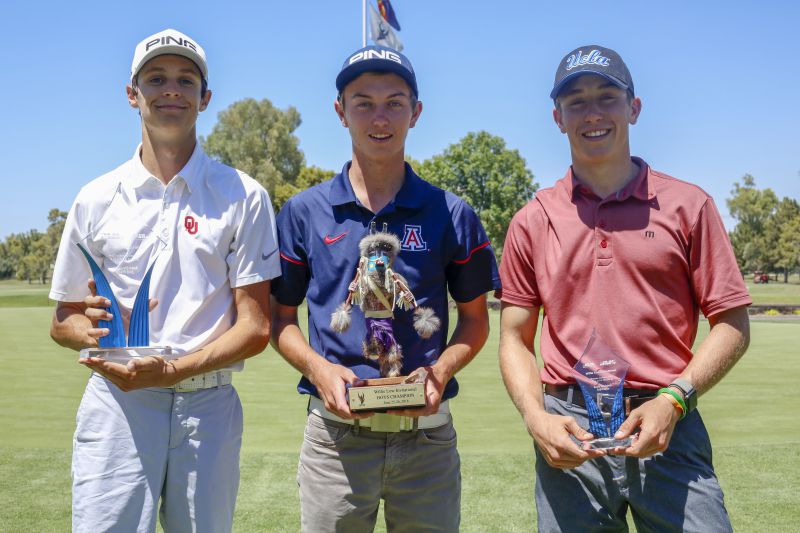 Sayre fired a first-round, 4-under-par 67, the low round on the tournament in the boy’s division, followed by an even-par 71 to win by one stroke at 138. This marks Sayre’s second consecutive win at the Willie Low Invitational to go along with a T3 finish three years ago, and it’s his second Junior Master Series win of the season. Ben Lorenz of Peoria came in second place with a 3-under-par 139 (71-68). Tony Hendricks of Phoenix finished three strokes off the pace at 1-under-par 141 (73-68) to earn third place.

Ashley Menne of Surprise jumped out to a seven-stroke lead after the first round with a scorching 8-under-par 63. She followed with a 1-over-par 72 to finish six strokes clear of Kelly Su of Scottsdale who posted a steady 1-under-par 141 (70-71) to earn second place. Eve Worden of Phoenix turned in a solid performance to finish in third place at 1-over-par 143 (72-71).

The JGAA’s Junior Masters Series consists of five regular tournaments at some of the most prestigious courses in Arizona.