“The field on both the boy’s and girl’s sides are very competitive this year,” said Scott McNevin, Executive Director of the JGAA. “We’re looking forward to a great event in the cooler temperatures of Prescott.”

In the Boys Division, nine of the top-10 ranked players in the race for JGAA Player of the Year honors are in the field including current No. 1 Tony Hendricks of Phoenix, who recently won the Thunderbird Junior Classic to go along with two other wins this season. No. 2 in the season-long rakings, Jake Carlson of Phoenix, has two runner-ups, two third-place finishes and one fourth-place finish in five events. Nos. 3 and 4 – brothers Ben and Blake Lorenz, respectively – jumped up the rankings with strong finishes at the recent AJGA ClubCorp Mission Hills Desert Jr where Ben came in 8th place and Blake earned first place. Hayden Sayre of Phoenix enters the field in 6th place after a second-place finish in his most recent start at the Thunderbird Junior Classic in addition to a win at the AM&E Classic – Bryce Molder in March. Click here to view the entire boy’s state golf championship field. 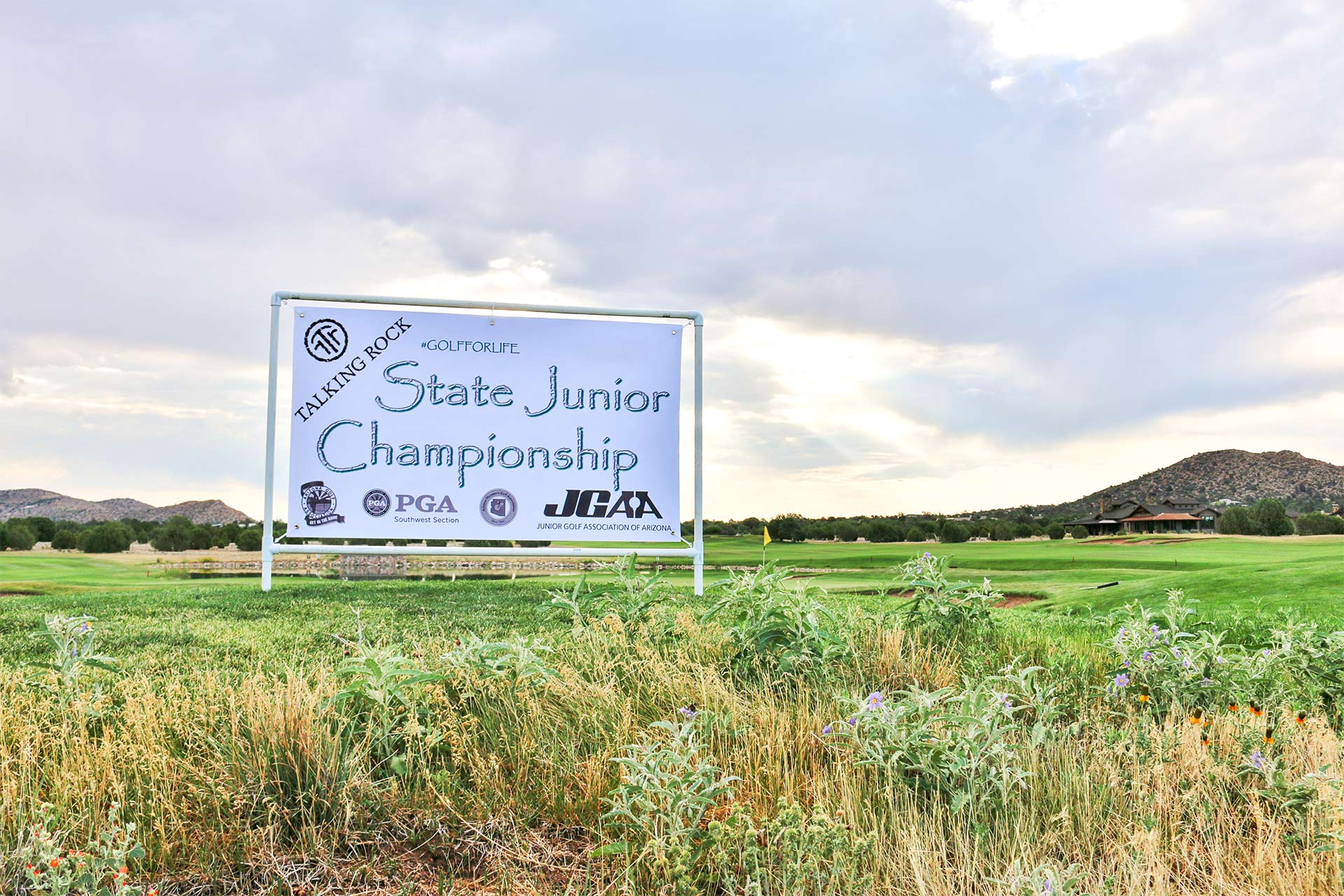 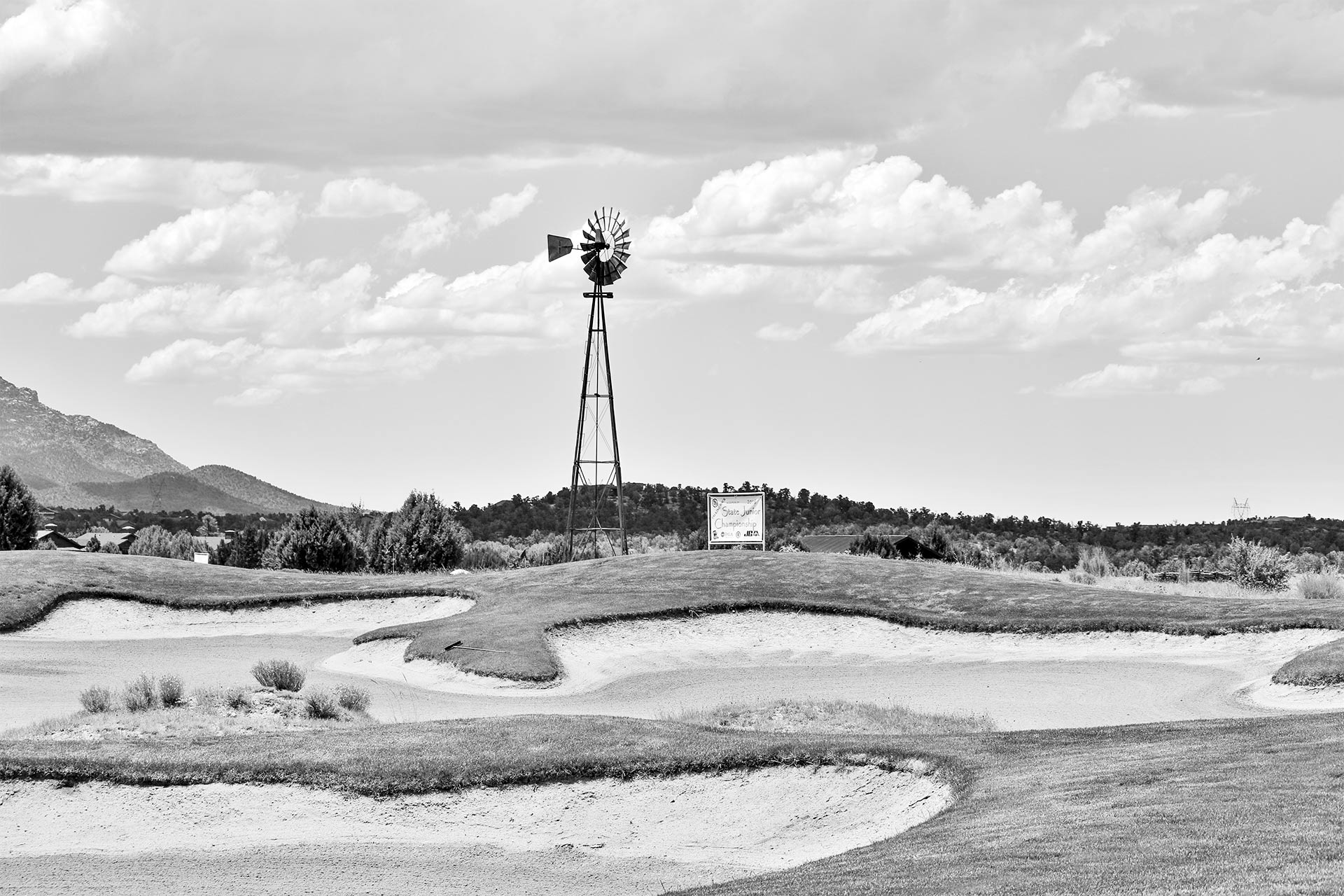 Nine of the top-10-ranked players in the Girls Division also will compete. A verbal commit to play at ASU, Ashley Menne of Surprise sits at the top of the rankings with nearly twice as many points as the nearest competitor. So far this season, she has four wins and five second-place finishes in 11 starts. Madeleine Laux of Goodyear enters the field with two wins and two second-place finishes in 11 events. Toni St John of Gilbert is playing well going into the state championship with wins at the BMO Invitational and Wigwam Invitational, both competitive Junior Masters Series tournaments. No. 4 in the girl’s rankings, Kyla Wilde of Phoenix has placed in the top 5, or better, in six of 11 tournaments so far this season, including three, third-place finishes. And No. 5, Emily Mahar of Phoenix, is coming off two second-place finishes at the Tucson City Championship and most recently the Thunderbird Junior Classic. Click here to view the entire girl’s state championship field.