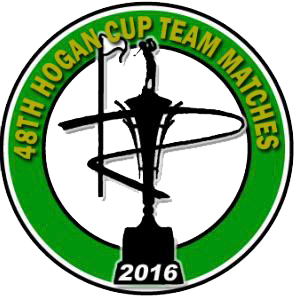 In the four-person-team format, the three lowest individual scores each day determine the team total. Medals are awarded to the top three teams as well as the top three individuals in the field.

The Junior Golf Association of Arizona (JGAA) is fielding a team made up of Scottsdale’s Brock Goyen, Matt Schwab and Zach Burkholder both of Chandler and Brian Seo of Phoenix.