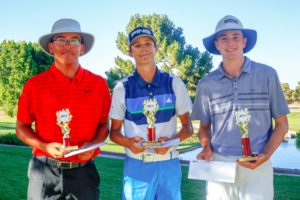 The first local qualifier for the IMG Academy Junior World Championship to be held July 9-13 in San Diego, the IMG Academy Junior World Qualifier contested June 21-22 at Raven Golf Club ended with two players tied for first place in the Boys Championship Division. Tucker Clark (67-65) of Paradise Valley and Ben Lorenz (66-66) of Peoria both fired 12-under-par 132 in regulation play before Clark eventually edged out Lorenz in a playoff. Daniel Thompson of Phoenix finished in third place at 9-under-par 135 (65-70), three strokes off the pace.

In the Girls Championship Division, Ashley Menne of Surprise shot 72-68 to finish in first place at 4-under-par 140. Alexandra Quihuis (71-70) of Tucson and Kelly Su (70-71) of Scottsdale finished tied for second place at 3-under-par 141. 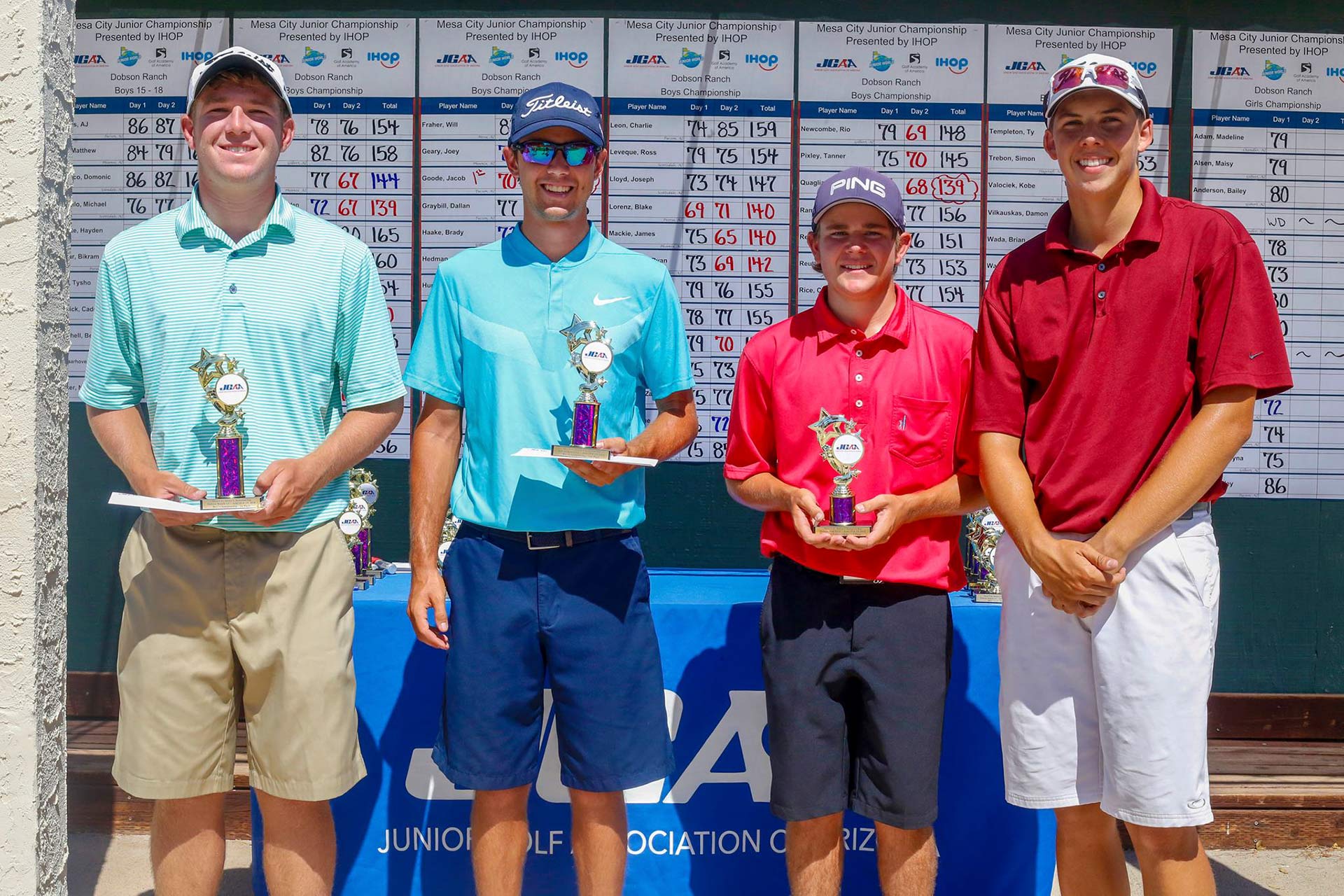 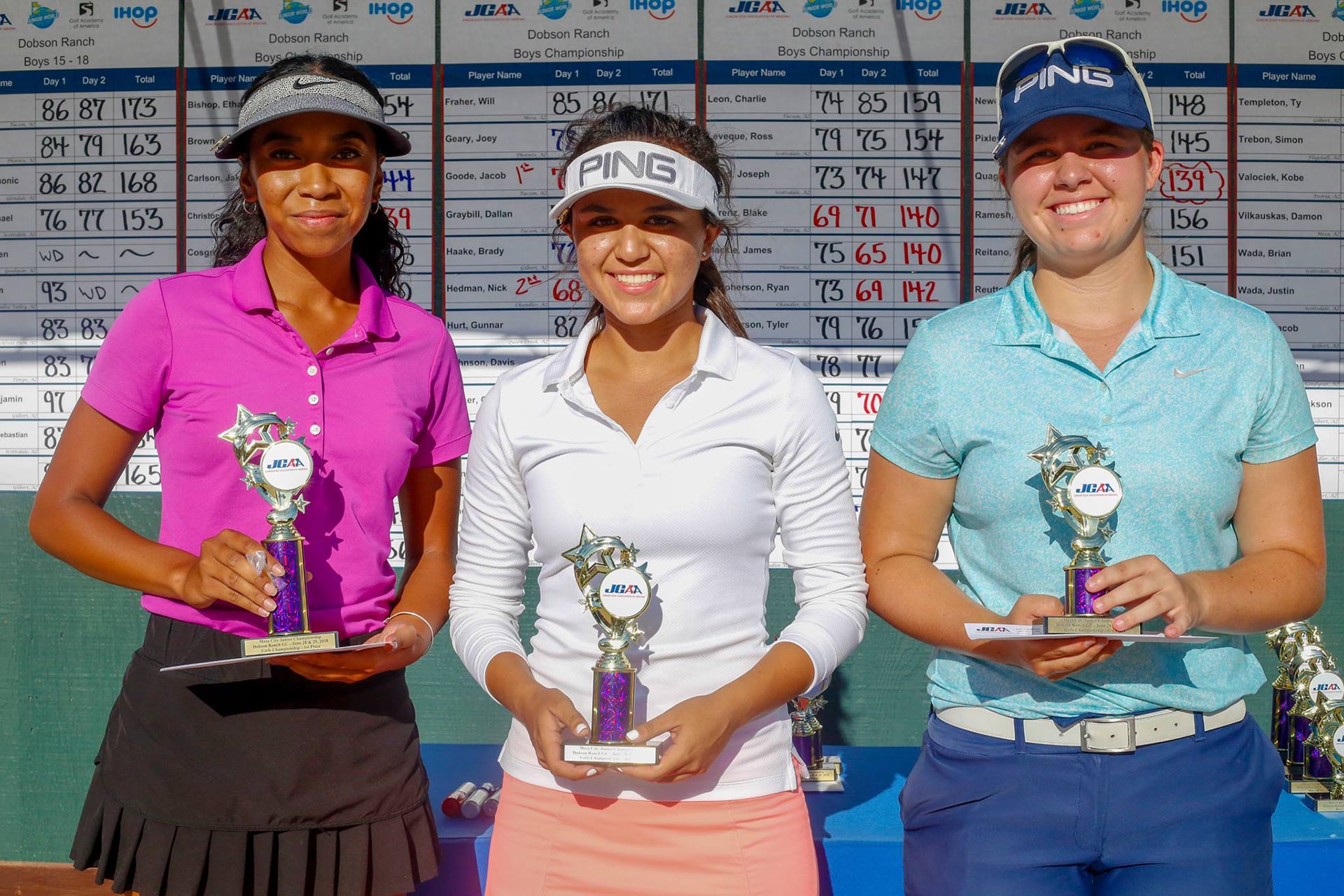 In the Girls Championship Division, Alyzzah Vakasiuola of San Tan Valley posted rounds of 71 and 73 to finish at even-par 144, one stroke ahead of three players tied at second place at 145 — Carly Strole (74-71) of Avondale, Nicole Ewing (72-73) of Mesa and Alexandra Quihuis (71-74) of Tucson.

JGAA members that will be competing at 2018 IMG Academy Junior World Championships include: