As a team, Mexico shot 8-over par in the first round followed by two rounds of 2-over par in the second and third rounds to finish at 12-over par for the tournament – a two-place move from third place last year. 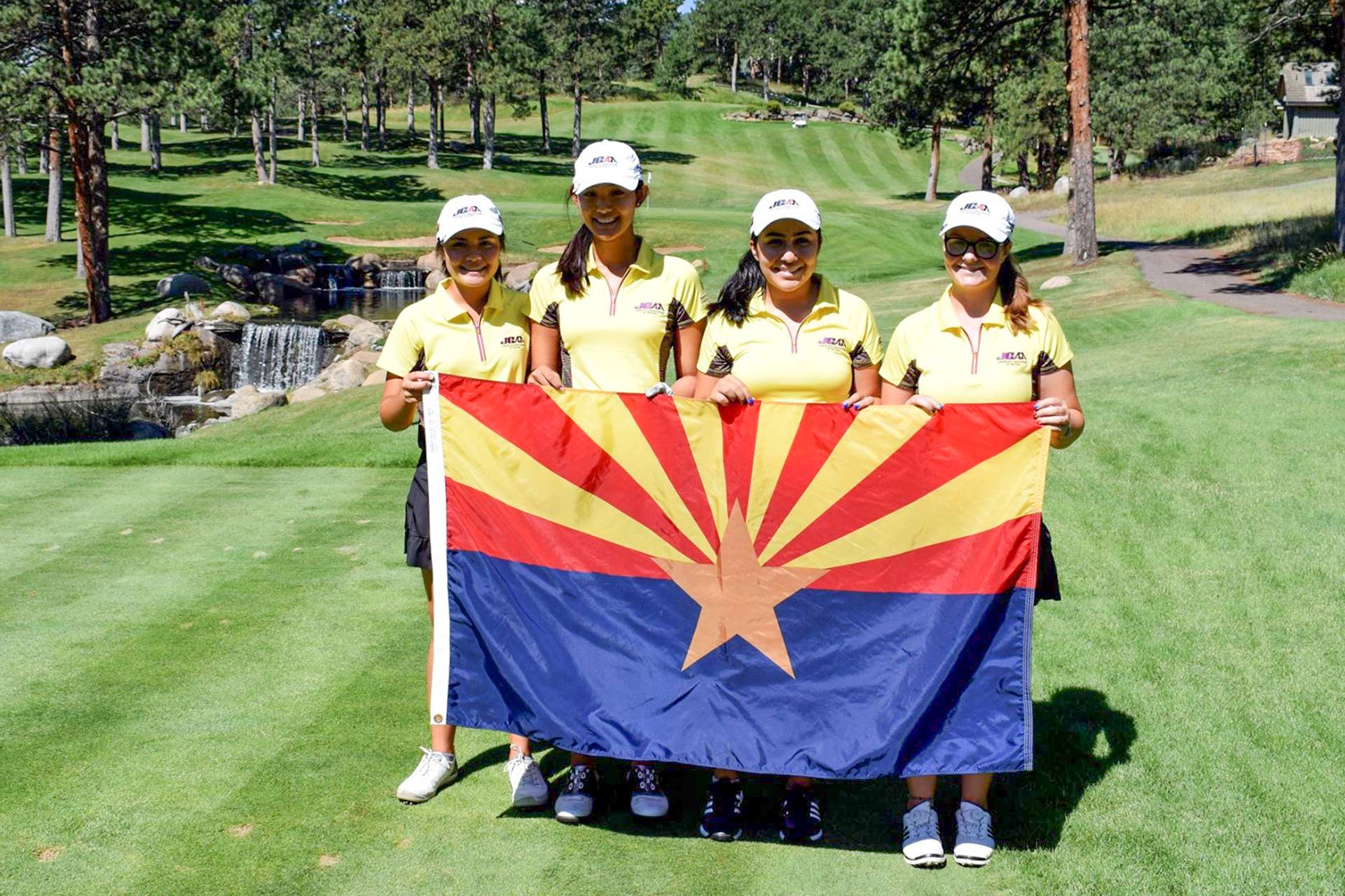 Team Arizona – made up of Ashley Menne of Surprise, Toni St John of Gilbert, Madeleine Laux of Goodyear and Kelly Su of Scottsdale – finished in eighth place at 55-over par. Individually, Menne finished in sixth place overall at 8-over par; St. John finished T28 at 21-over par for the tournament; Su finished T37 at 26-over par; and Laux finished T43 at 28-over par.