Each year The Thunderbirds and the JGAA host a special one-round tournament at Gainey Ranch Golf Club to honor Arizona’s senior class of high school golfers who played during the 2016-2017 season.

Hamilton High School’s Andrew Proctor finished in first place in the Boys Division with a one-over-par 73, one stroke ahead of second-place finisher Branden Meyer of Campo Verde High School. Isaac Spillum of Pinnacle High School came in third place with a 76.

“This event is just a fun way to say farewell and best of luck to our members who, in many cases, have been playing in JGAA events with us since they were in grade school,” said Scott McNevin, Executive Director of the JGAA.  “It’s more of a casual atmosphere that allows the players to have a little fun as their high school golf careers end and their college careers begin.” 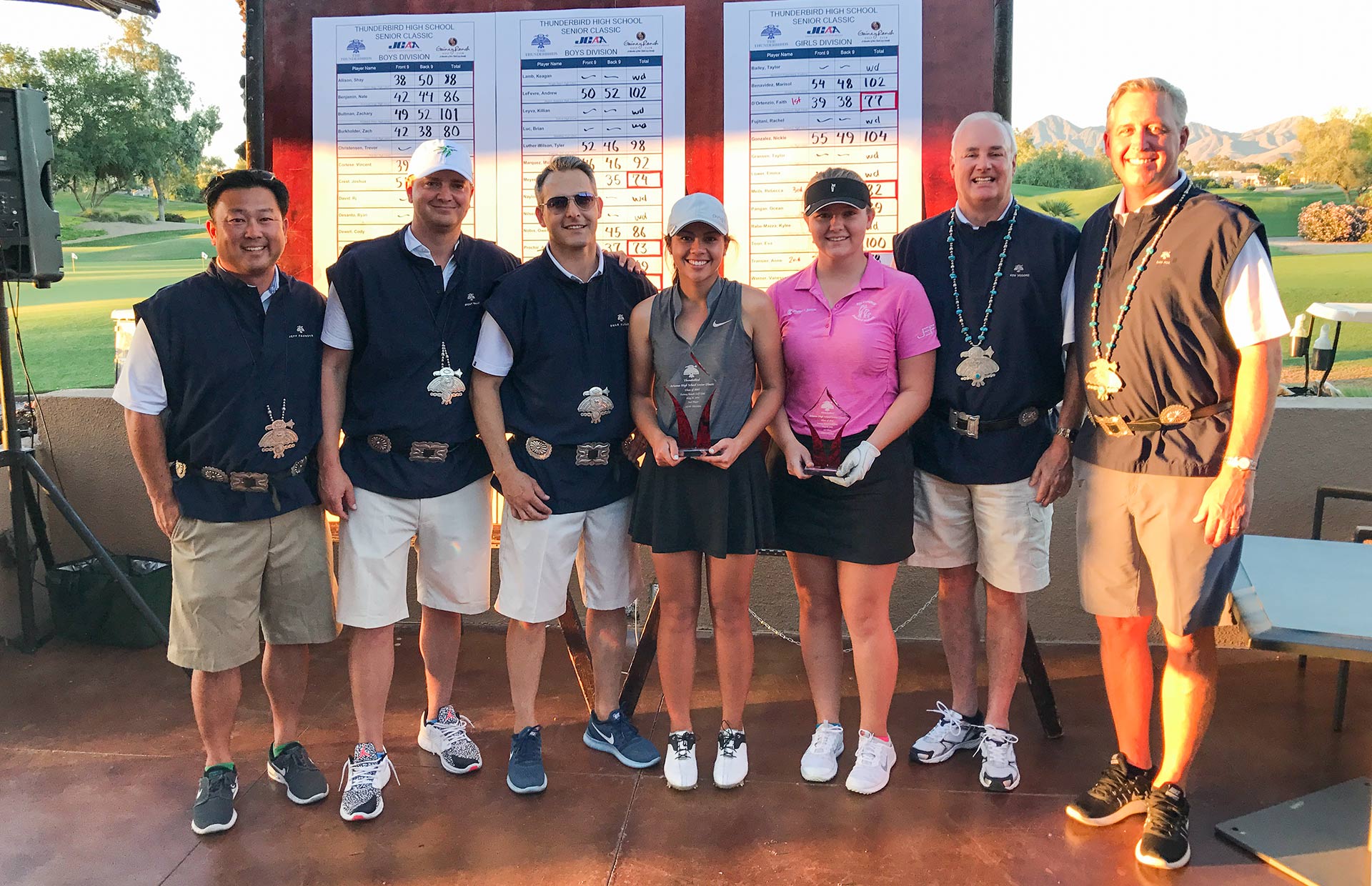 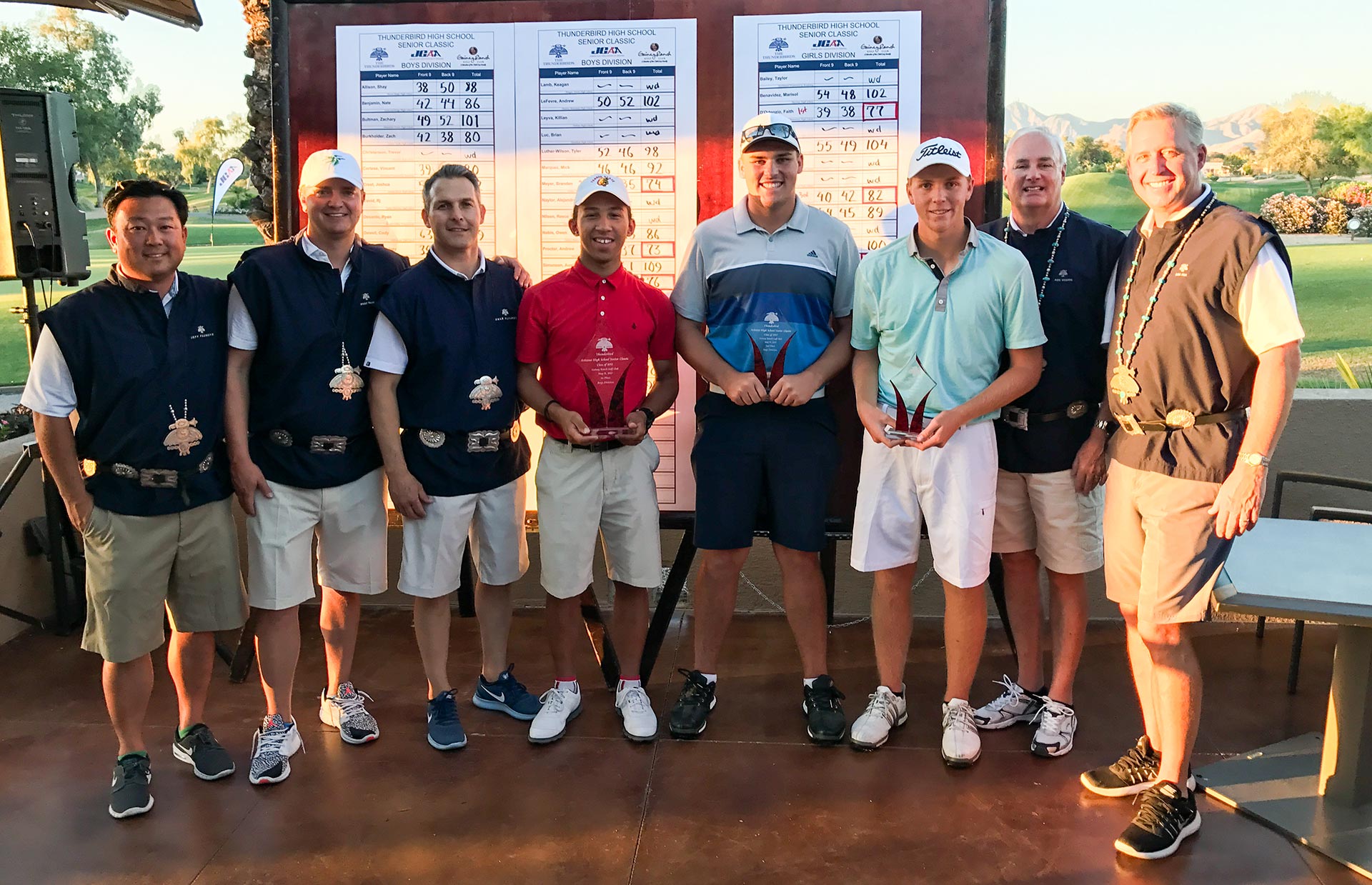 Garrett deFisser of Gilbert – College of William and Mary

Trevor Hecht of Tucson – College of William and Mary