Hayden Sayre, 15, placed first in the Boys Championship Division with a score of 72-71—143, one-under par for the tournament. On a challenging golf course that only allowed three rounds in the 60s, Sayre edged out three players who finished tied for second place at 144: Jonathan Walters of Tucson; Timothy Heslin of Mesa; and Ali Hameed of Gilbert. Sayers adds the first-place finish to a trio of solid finishes in the first three Junior Masters Series events: T10 at the Wigwam Invitational in January; T4 at the BMO Invitational in February; and T13 at the Thunderbird Invitational in March.
Isabella Cantwell (69-74—143) of Scottsdale fired the only round in the 60s in the Girls Championship Division on her way to a one-stroke victory over Phoenix’s Samantha Sandland. Ashley Menne of Surprise placed third, two strokes off the pace (75-70—145). Cantwell adds the victory to a near miss in March at the Desert Mashie Spring Championship where she finished in second place. 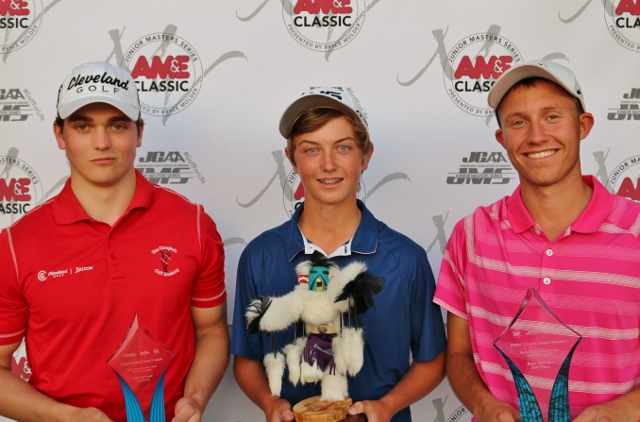 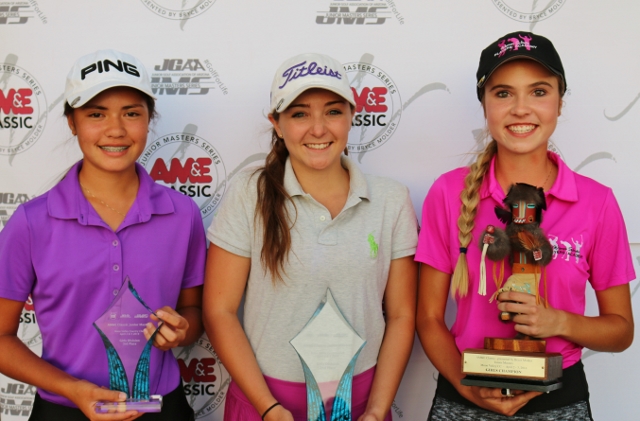