By Golf EditorFebruary 16, 2017No Comments 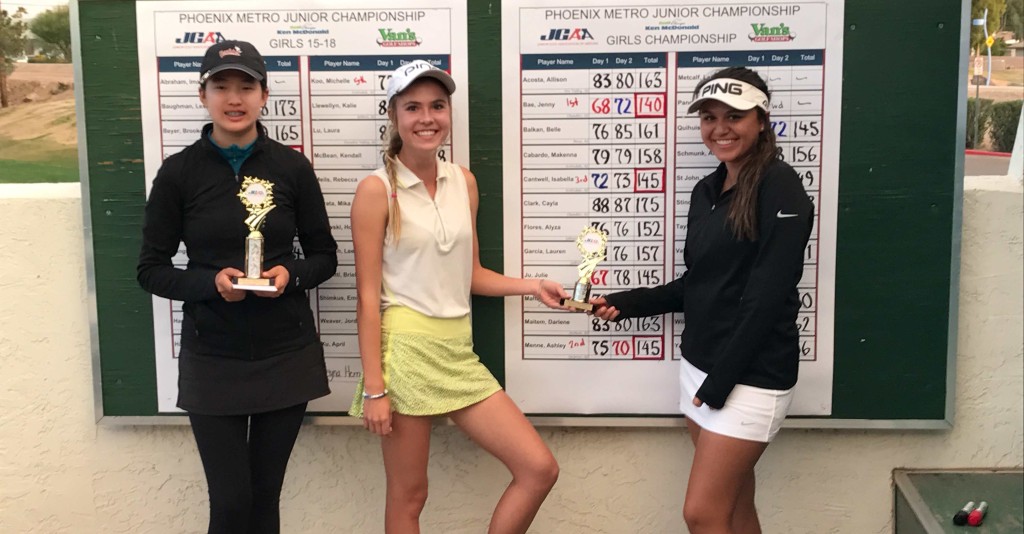 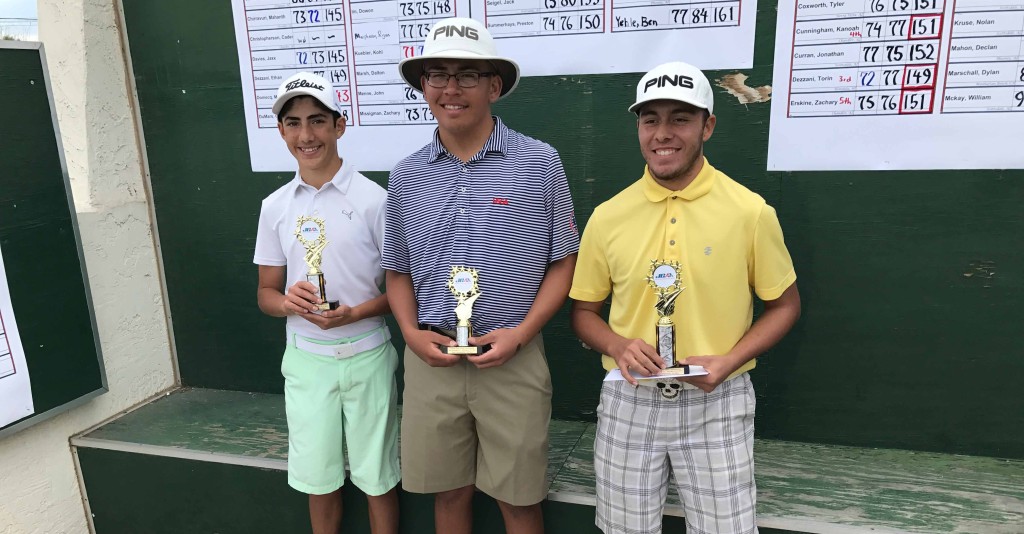 In the Girls Championship Division, Jenny Bae of Chandler cruised to victory shooting 68-72–140. She finished the tournament as the only girl under par at four-under, five strokes ahead of Ashley Menne (75-70—145) of Surprise who tied for second place with Alexandra Quihuis of Tucson (73-72–145) Isabella Cantwell, Scottsdale, (72-73–145) and Julie Ju, Scottsdale, (67-78–145). This win marks Bae’s first win in the 2017 season to go along with three victories last season.

“This is one of our first full-field tournaments of the year,” said Scott McNevin, Executive Director of the JGAA.  “It’s great to see so many junior competing in these events.  The experience along with the friends they make along the way will serve them well for years to come both on and off the golf course.”